Dozens of workers made redundant after closure of hotel

The Treetops Hotel on Springfield Road in Aberdeen closed after 'difficult trading conditions'. 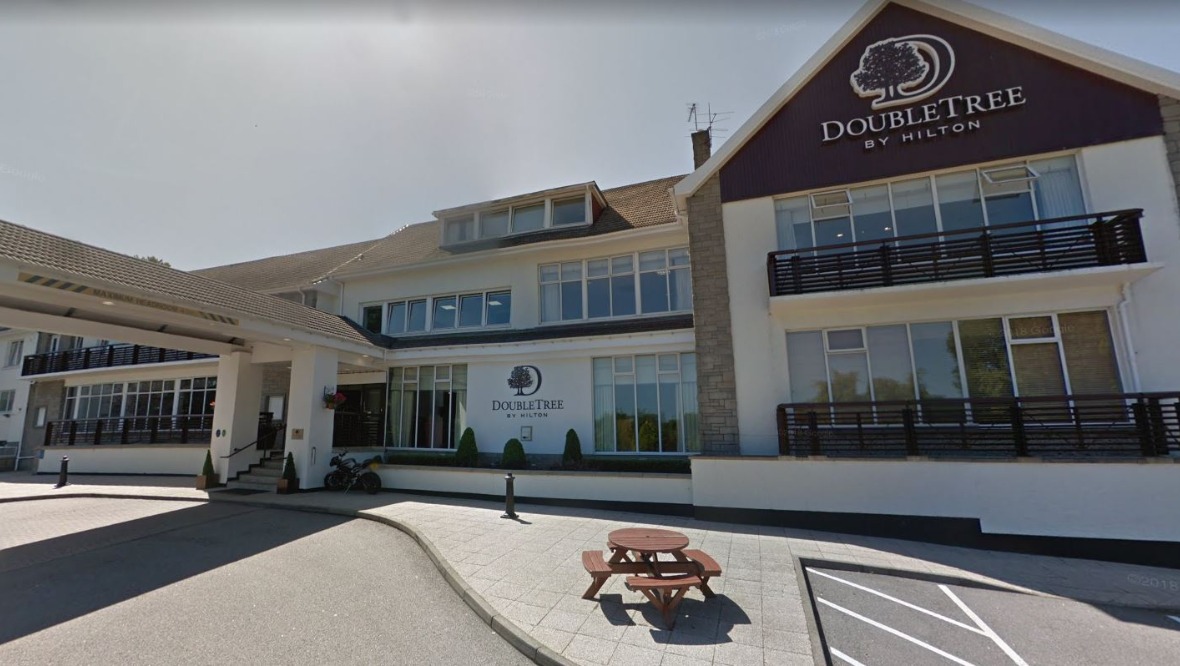 Staff at a hotel in Aberdeen have been made redundant after it ceased trading.

The Treetops Hotel on Springfield Road closed after “difficult trading conditions”, while an ex-worker claimed 75 employees are now out of work.

A statement, issued on behalf of owners 77 Hospitality, said: “Due to difficult trading conditions through the winter and the general state of the hotel and leisure market in Aberdeen, the tenant operators of the Treetops Aberdeen, 77 Hospitality (UK) Limited, have had to cease trading with immediate effect.

“The owners of the hotel are reviewing their options with their advisers, including the possibility of reopening the hotel under different management or operators.”

Gabriela Zardetto who worked in the hotel’s office, said: “I was very surprised, the first part of the news happened on Monday and then the official message was given yesterday around maybe 4pm, something like that.

“Just that the company would be ceased but we didn’t receive the full repayment for the redundancy, just that.”