Katy McAllister was previously cleared of causing a friend's death by giving her painkillers. 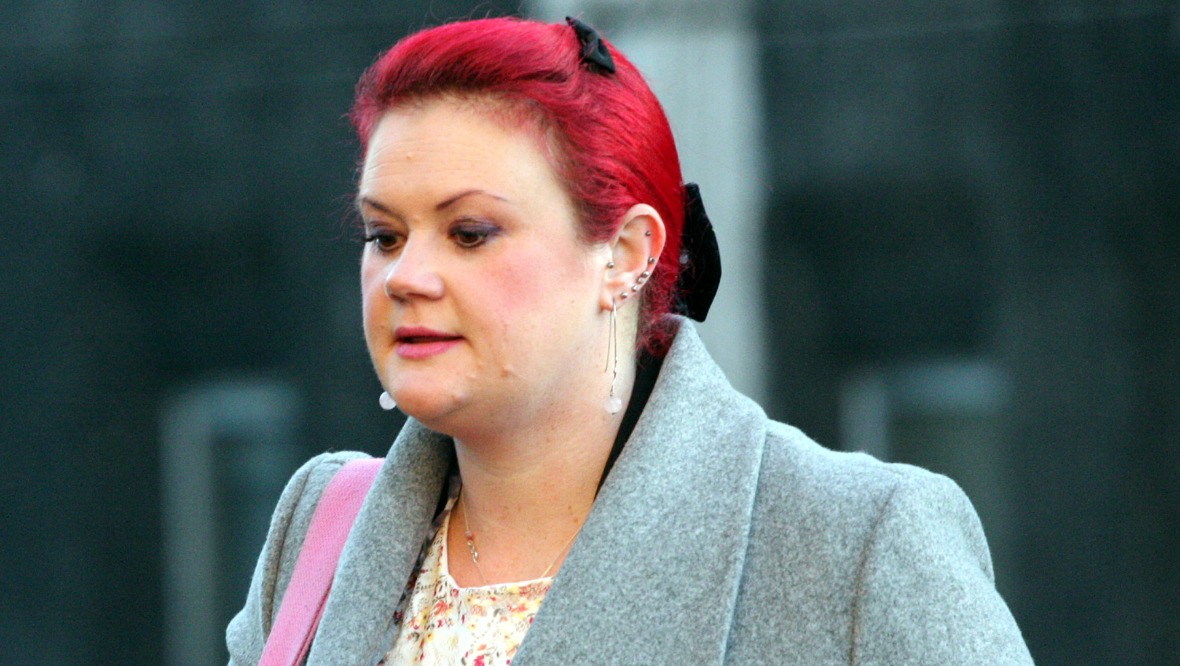 A doctor previously cleared of killing a friend with painkillers tried to import powerful controlled drugs into Scotland.

Katy McAllister, 33, admitted trying to get class A drugs temazepam, oxycodone and morphine sent to her home and was sentenced to 210 hours of community service at Dundee Sheriff Court on Friday.

The court heard that instead of morphine, she had been duped by her supplier in India and was actually sent over-the-counter tablets such as paracetemol and ibuprofen.

Prosecutor Saima Rasheed told the court: “On Wednesday, May 3, 2017, a parcel was intercepted by the UK Border Force in Coventry. The package had been sent from India and was addressed to ‘Kathy’ in Dundee.

“It was inspected by staff and found to contain blister packs stating the contents were 400 temazepam capsules.

“Contact was thereafter made with Police Scotland. Further packages were then intercepted and McAllister was arrested.”

She admitted four charges under the Customs and Excise Management Act, of importing or attempting to import restricted or prohibited goods.

In 2017, McAllister was found not guilty of causing the death of her friend Louise McGowan in Dundee by giving her powerful painkillers.

Prosecutors alleged she had administered the drugs to Mrs McGowan, but a judge ruled they had failed to provide evidence of culpable homicide.