Councillor Alan Donnelly had denied kissing and touching a man, but was convicted after a trial last year. 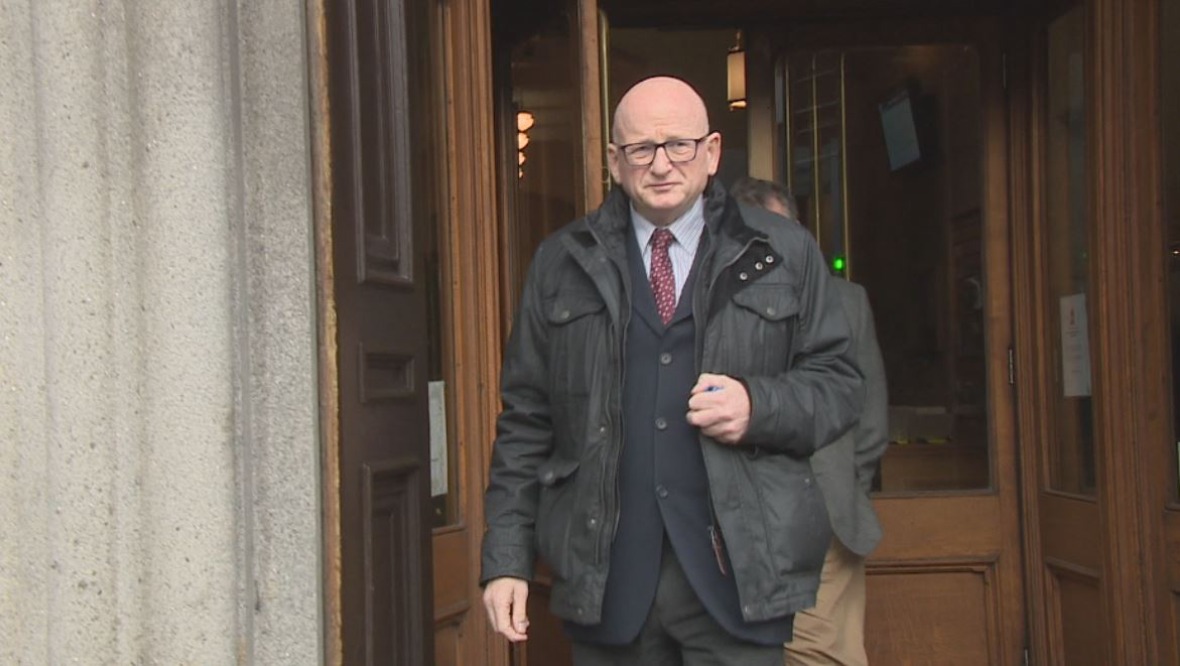 By Jenness Mitchell and Ross Govans

The former deputy provost of Aberdeen has been ordered to pay compensation after being found guilty of sexual assault.

Councillor Alan Donnelly had denied kissing and touching a man who was working at an event in the city in November 2018, but was convicted after a trial last year.

The victim, who cannot be named for legal reasons, said Donnelly approached him, made comments about him being good-looking, and asked him questions about where he was from.

Sheriff Ian Wallace told Aberdeen Sheriff Court he was satisfied there was a sexual motive behind the politician’s actions and said it was “ludicrous” Donnelly denied it.

On Friday, Donnelly was ordered to pay £800 to his victim and will be under supervision for eight months.

After his conviction in December, the 65-year-old was placed on the sex offenders register.

He had earlier been stripped of his Conservative party membership as well as his committee positions by the ruling administration.

Donnelly, who continues to maintain his innocence, remains a councillor for Torry and Ferryhill.

Outside court, he said: “I’ve got a lot of options to take and consider now.

“It’s been a very challenging 15 months for me, and I’m going to take some more advice and leave all options open.

“And basically that will be it.”