The 'one stop shop' which gives old plastic a new lease of life has opened in Aberdeen. 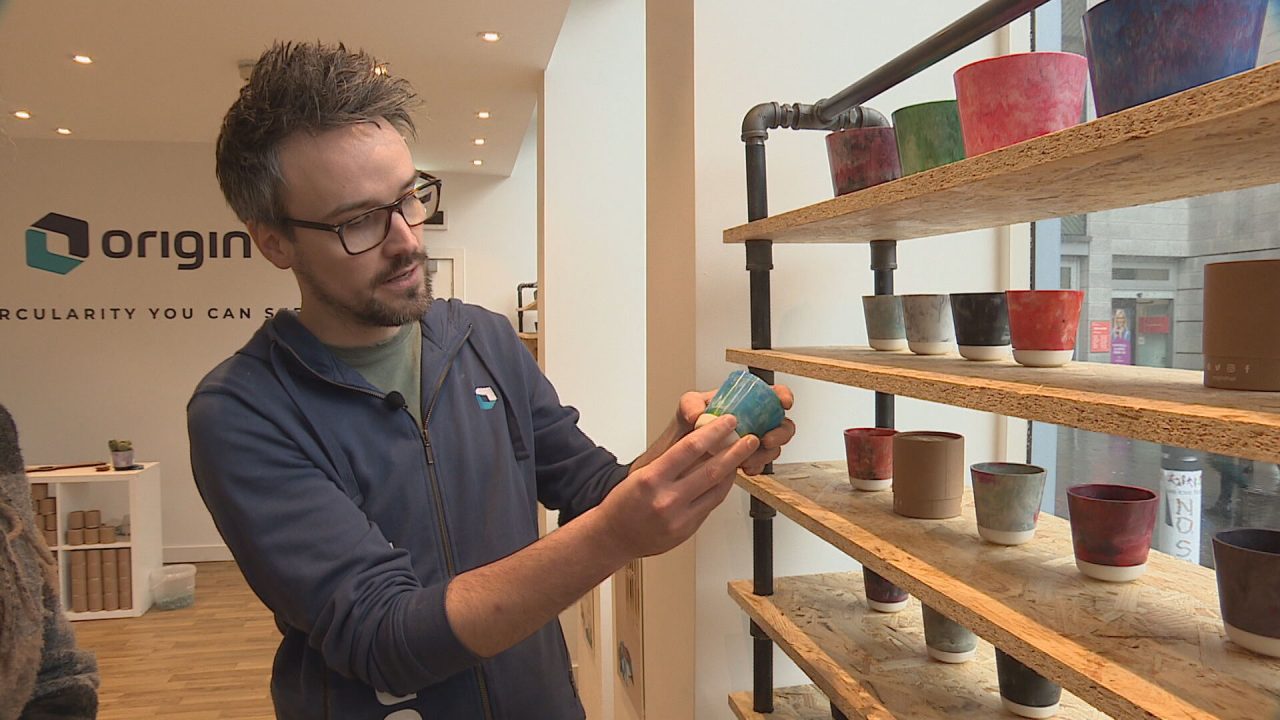 A team from Gray’s School of Art in Aberdeen have opened Origin recycling hub on George Street, where people’s old plastic can be turned into useful items – giving rubbish a new lease of life and saving it from landfill.

Co-founders Ben Durack and Daniel Sutherland take in donations of specific types of plastic, shred it down into raw material and repurpose it into products such as flower pots.

The pair plan to host workshops to help people learn more about the environmental impacts of plastics and the importance of recycling properly.

Ben, also a lecturer in 3D design at Gray’s, said: “We want to empower members of the public to impact change on waste plastic, by putting plastic recycling on show.

“We want to demystify what plastic is. Plastic isn’t bad, we use badly. For us as designers to affect change, people need to see it to believe it, so our city centre location is perfect.”

Plastics pollution has become a major global environmental challenge, with more than eight million tonnes entering into the world’s oceans every year.

Figures show around nine billion tonnes of plastic have been produced since 1950 – and an estimated 93% of all plastic ever made has not been recycled.

Two-thirds are already waste and most of it is estimated to have been used for less than 15 minutes.

The city centre Origin hub has a highly visible shop front featuring knee-deep plastic to highlight the amount of waste in circulation.

“We calculated that if you were to spread that plastic around UK and its islands, we would all be up to our knees in it,” Ben added.

‘We want to raise awareness that there’s a more sustainable option. We want to empower communities across the north east to support a circular economy that reduces the carbon footprint typically associated with recycling, whilst ensuring waste plastic is actually recycled.”