Ken Clarke credits his recovery to the 'encouraging' NHS staff who looked after him. 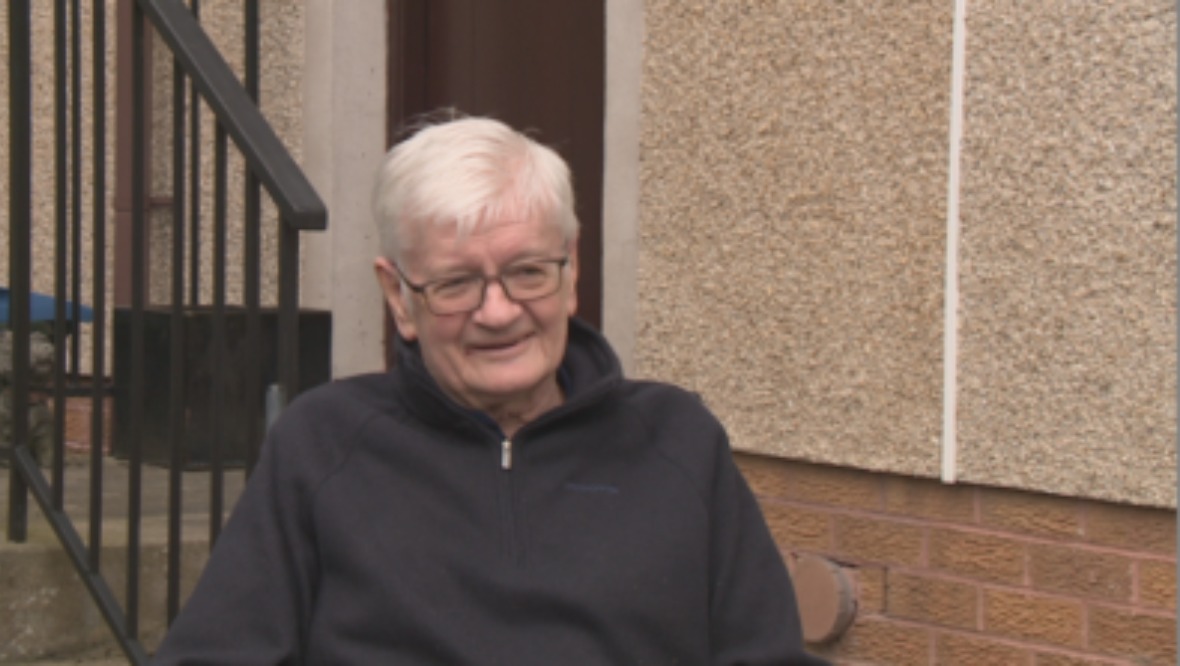 Scottish survivors of coronavirus, who are now being released from hospitals having overcome the worst symptoms, are speaking out to give others with the virus hope.

As of Wednesday, more than 2300 people have now tested positive in Scotland.

Ken Clark, 70, from Invergowrie on the outskirts of Dundee, feared for his life after developing symptoms. He was one of several people in the village to catch Covid-19.

He said: “I developed this cough which just got worse and worse, dreadful headache and short of breath. Then my daughters forced me into phoning 111.

“When my wife dropped me at Ninewells I felt awful. The next week’s a blur for me, which is probably just as well. I was in the ICU for some time then into the HDU.

“One day one of the consultants walking past casually said, ‘You’re looking a lot better today Ken’.

“That was really the first time I thought I might make it.

“Up until that time I really was quite black. It was the blackest picture there could be for me.

‘When I went in through the front doors of Ninewells I wondered if I’d get out again.’

“But the consultant sort of cajoled me along, and the nurses on the ward, every single one of them, were just so encouraging.

“I can’t thank them enough. I’ll never be able to thank them.”

Mr Clark spent 11 days at Ninewells Hospital in Dundee but has now been released and is at home recovering.

He added: “When I went in through the front doors of Ninewells I wondered if I’d get out again.

“There were so many black stories about it, but you can come through it. And that’s the reason I’m doing this.

“To give people hope that have relatives in trouble.”

Although he’s back at home, there is still a long road ahead back to full health.

The grandfather of four said: “I’m just feeling tired now but I was told to expect that.

“It could take anything from six to nine months to get back up to the fitness level I was at before.

Mr Clark’s grandson made a celebratory video when he heard his ‘Grandad Ken’ was in recovery.

Mr Clark added: “There’s at least two of us in the village who have got it.

“There was a function at the bowling club and that’s the only place I can think of that I could have picked it up.

“I was working behind the bar and the other chap was helping collect glasses.

“That’s our only common link, so it just shows you can pick it up from anywhere.