A local community group has agreed a one-year deal to manage Brechin Cathedral. 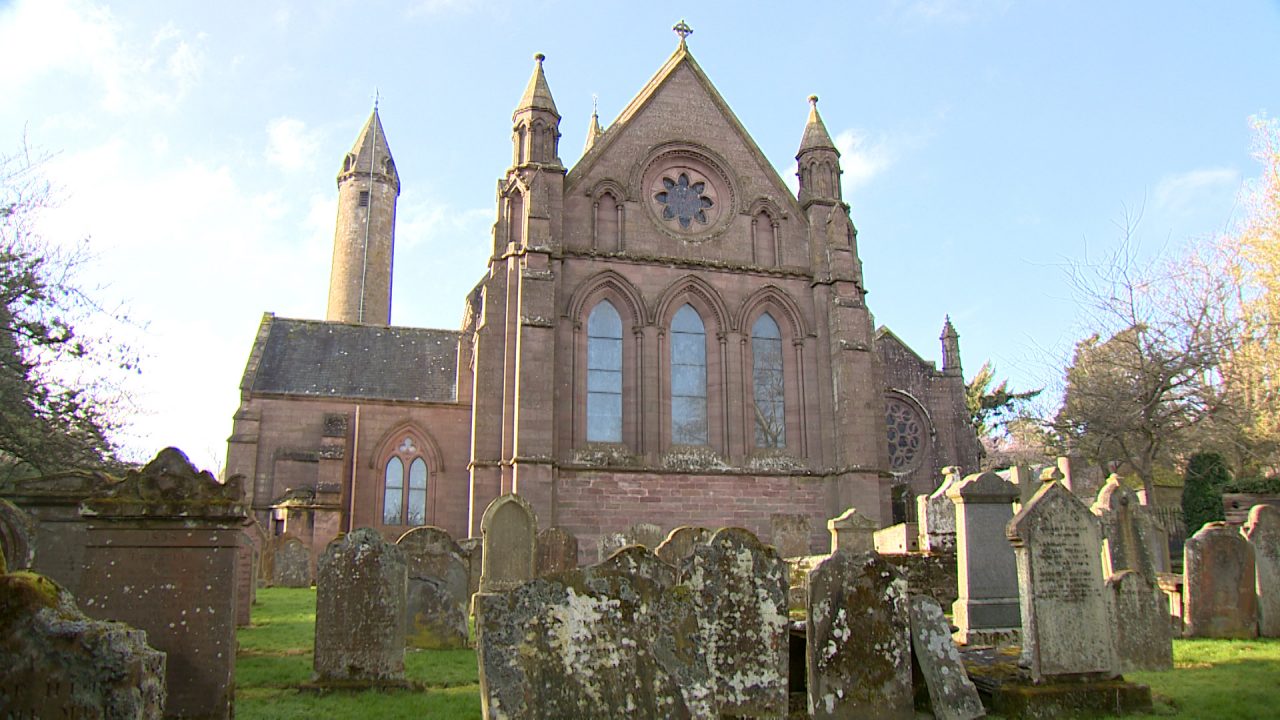 The mothballed 800-year-old Brechin Cathedral is preparing to return to service after almost a year.

Owner the Church of Scotland closed its doors in November 2021 amid crippling debts and a dwindling congregation.

But now the local community has pulled together to start a new chapter in the Kirk’s history.

The Society of Friends of Brechin Cathedral has entered into a one-year management agreement with the church, opening the doors to services and events once again.

“There’s a wedding soon and if anyone requests a funeral, they can have a funeral in here, you can have a concert in here.

“The Church of Scotland is going to fund it for the year, thereafter funding would need to be sourced locally.”

Members of the public were recently invited to tour the historic building as part of the Visit Angus Open Doors day.

“The charity will be opening the building up for tours and events and discussions about the long-term future of the site are ongoing.

“Brechin Cathedral is still under Church of Scotland ownership.”