The short film Calling Out for Christmas shows how valuable the service is to the young people involved. 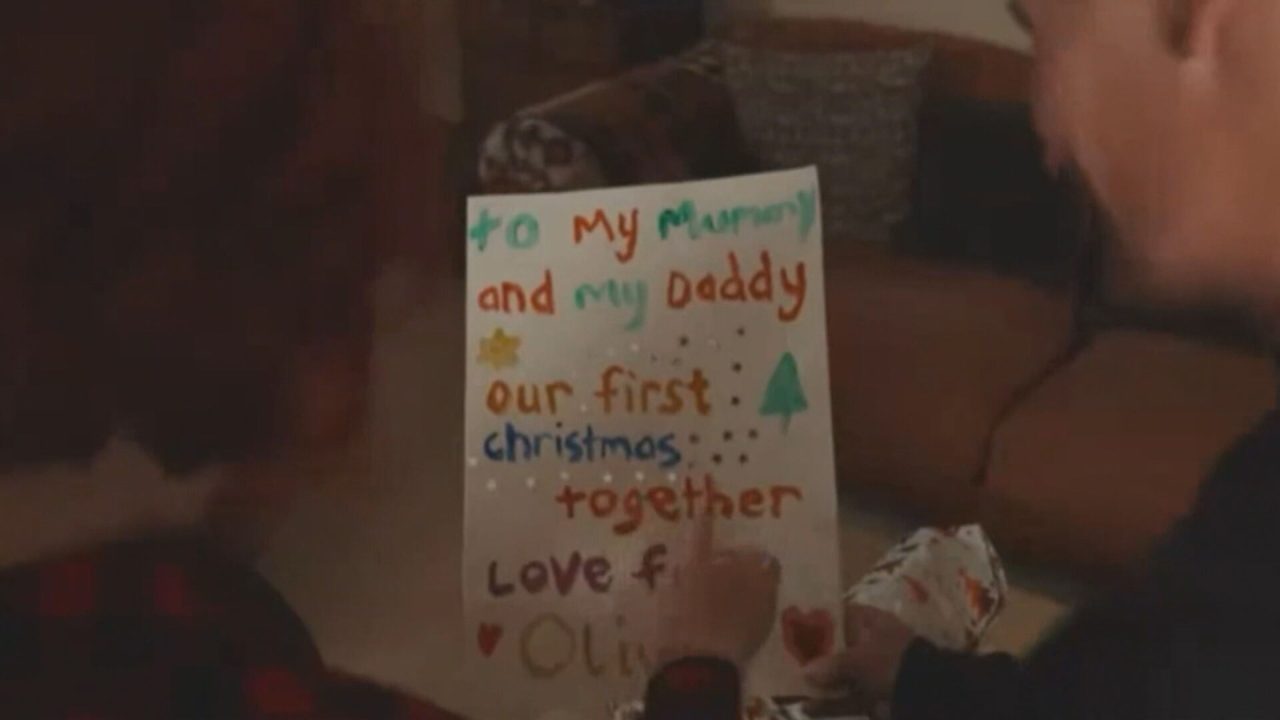 A Fife charity has launched a festive video highlighting the importance of family love at Christmas.

Cupar-based Siblings Reunited (STAR) helps brothers and sisters separated by the care system or adoption to stay in touch.

The short film ‘Calling Out for Christmas’ shows how valuable the service is to the young people involved.

Throughout the video, we see Olivia in a loving home, spending her first Christmas with her mother and father. But she misses her big sister Darcey.

The pair are later reunited by STAR.

Karen Morrison, founder of the charity, told STV News: “Our family are foster carers and have been for over 15 years and that’s when I started seeing the children getting separated, they’re going into care in the care system.

“If that’s not hard enough, they’re also leaving in separate cars not knowing when they’re going to see each other again.

“So I thought about this, I researched and I was amazed to see nothing out there at all, not even research, anything.

“I had a vision just to create somewhere, a special place just for them with no previous memories, just a platform to create new positive memories.”

Although those who feature in the video are actors, they’ve enjoyed learning about the charity and the powerful message it sends.

Darcey Manson added: “Just imagining not seeing your siblings like my brother was quite hard because obviously we haven’t experienced that because we’re still with our siblings.

“But just trying to put myself in that scenario, it’s quite difficult and I was thinking how hard it would be for some people.”

Since launching in 2013, the charity has supported hundred of youngsters from across Scotland every month.

Karen and the band of volunteers plan to continue providing a stable environment and helping people to create life changing bonds which can transform lives.