Angus Toy Appeal has received more than 1900 referrals from families living in poverty. 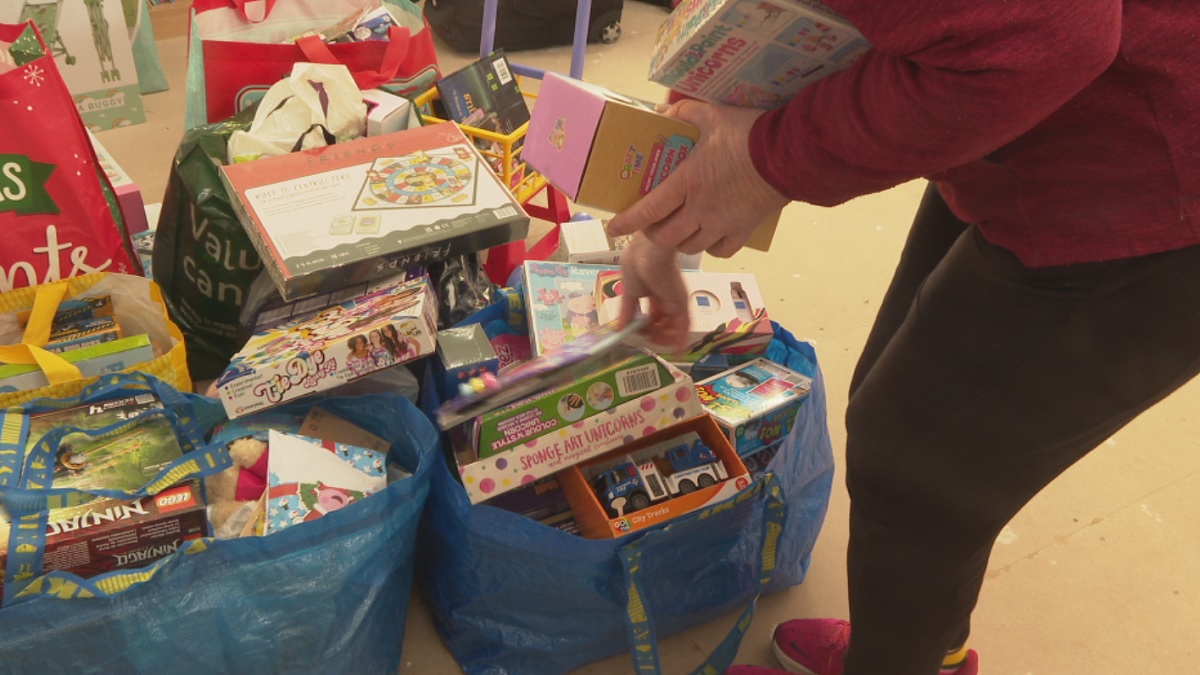 The lead up to Christmas can be a stressful time for parents looking to ensure their children have presents to open on the big day.

But as the cost of living crisis continues to bite, we’re being told more and more are asking for help to provide a gift.

Lo-Anne Keilloh is a mum of three from Friockheim. After her husband passed away nearly a decade ago, she was referred to a local charity which provides presents at Christmas time.

But even with the help Lo-Anne will get this year, she says there will be fewer presents underneath the tree.

“The kids will be having less, the funds are just not there,” said Lo-Anne. “It’s a horrible situation to be in because I’ve never really been like that but it’s where we are.

“I’ve struggled, but I’ve never been in the situation where I can cut back on things like the heating. It’s horrendous, it’s so bad. It never ever used to cross my mind.”

Lo-Anne is not alone. As the cost of living crisis grinds on, those tasked with providing an element of relief are seeing a rise in demand.

The Angus Toy Appeal has currently received over 1900 referrals, any one of them can include several children living in poverty.

“Last year we had 1650 but three years ago it was 680 so the numbers are getting higher and higher every year,” said Sharon Spinks, one of the charity’s lead volunteers.

“We’ve found more people who are in employment are struggling now, it’s not just people on benefits.

“People who have jobs, by the time they cover their mortgage, car expenses, food, clothes and gas bills, they don’t have the spare money to buy Christmas presents for their children.”

Analytical firm NPD has found children’s toys have on average risen by 5% more expensive. That is below the level of inflation.

But the group says this still means people are buying cheaper toys, usually between £10 and £20, and less of them.

“People are purchasing less toys overall so I think you’ll find while kids may receive one main present, they won’t get as many stocking fillers, as many as those smaller, additional presents they used to have,” said Melissa Symonds from NPD.