A 26-year-old man died after a Ford crashed at Camperdown Park in Dundee. 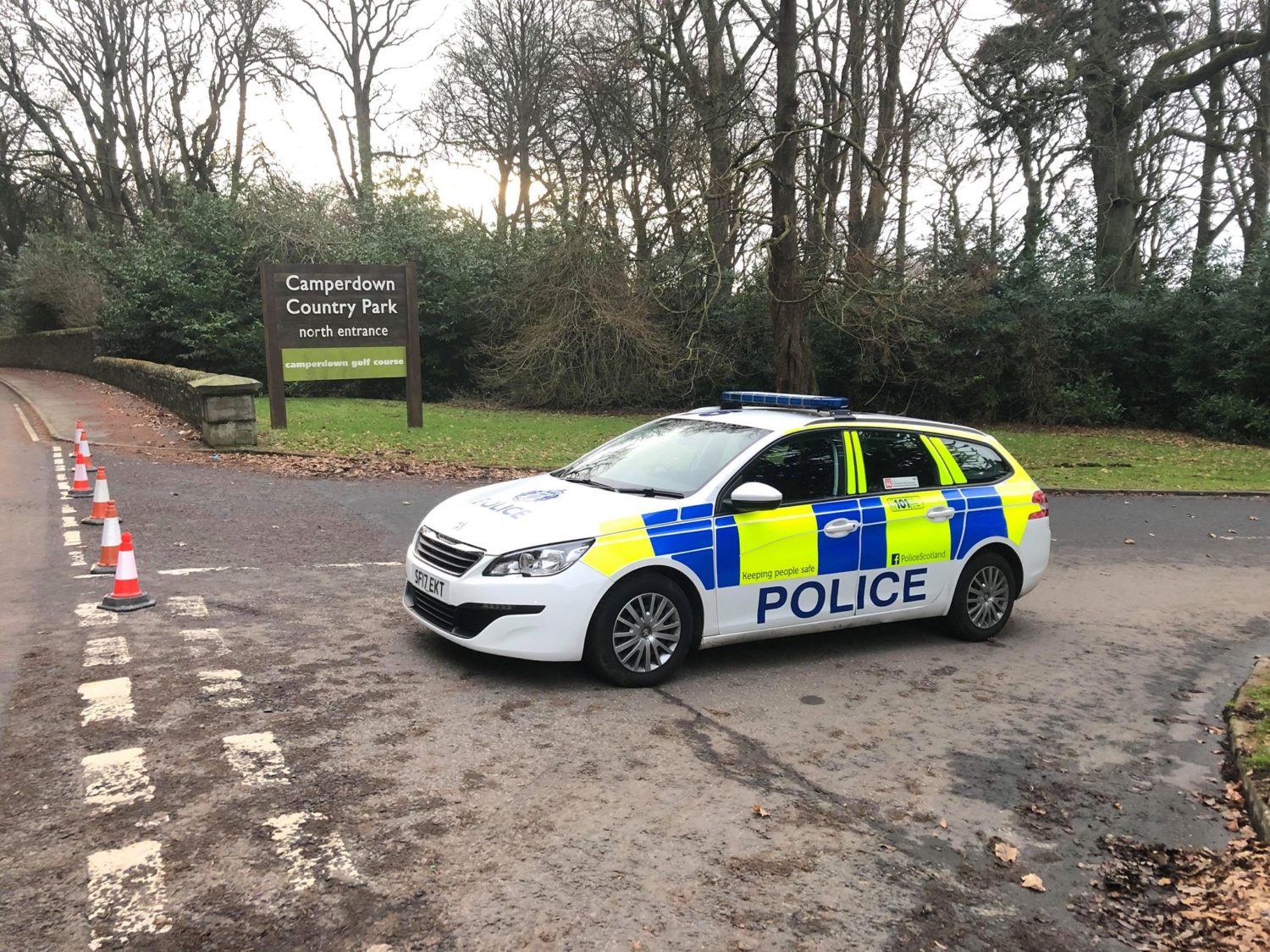 A passenger has died following a one-vehicle smash at a Dundee park.

The black Ford crashed at around 10.55pm on Sunday at Camperdown Park.

A 26-year-old man died at the scene and the 31-year-old male driver was taken to Ninewells Hospital in the city for treatment. His current condition is unknown.

A force spokesperson said: “Around 10.55pm on Sunday, January 5, police were called to a road crash on Camperdown Park, Dundee, in which two men, the 26-year-old male passenger of a black Ford car and the 31-year-old male driver had been seriously injured.

“Emergency services attended, however, the 26-year-old man died at the scene.

“The 31-year-old man was taken by ambulance to Ninewells Hospital in Dundee where he remains for treatment.

“Enquiries into the incident are continuing.

“A report will be submitted to the Procurator Fiscal.”