The car crashed into the side of the Dundee University building at around 1pm on Tuesday afternoon. 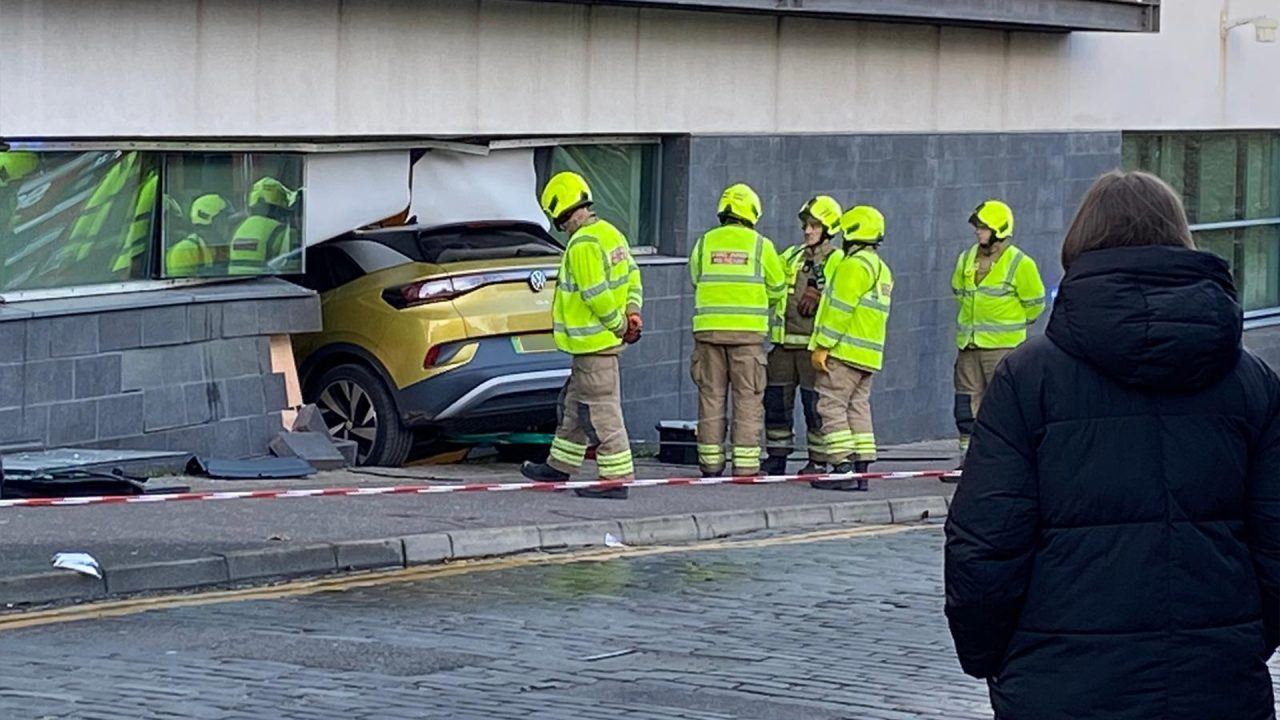 A car has crashed into the side of a university building in Dundee.

The vehicle ploughed into a wall of the University of Dundee’s Dalhousie building at around 1pm on Tuesday afternoon.

In a statement, the University of Dundee advised students and staff to avoid the area.

The Scottish Fire and Rescue Services (SFRS) sent six engines to the scene and say n one was injured as a result of the incident.

“There has been an incident at the Dalhousie Building where a car has collided with a wall,” the university said.

“Students and staff are advised to avoid the area as emergency services attend to the incident.

“We have no initial reports of any injuries and there is no reason to be alarmed.”

A Police Scotland spokesperson said: “Around 1pm on Tuesday, December 6, police received a report of a car crashing into a building in the Park Wynd area of Dundee.

“Officers remain at the scene, as recovery is arranged.”

A SFRS spokesperson said: “We were alerted at 1.03pm on Tuesday, December 6 to reports of a collision involving a car with a building at Old Hawkhill, Dundee.

“Firefighters made the area safe and there were no reported casualties.”