Breakfast set made for Queen Victoria visit to be auctioned

Porcelain breakfast service ordered by marquess to honour Queen Victoria on her first visit to Scotland will go under the hammer.

A porcelain breakfast service ordered by a marquess to honour Queen Victoria on her first visit to Scotland will go under the hammer next week.

John Campbell, 2nd Marquess of Breadalbane, had the set of nearly 300 pieces made as part of a massive upgrading at Taymouth Castle in Perthshire ahead of the royal visit from September 7 to September 10, 1842.

It is said that the young Queen Victoria was so charmed by what she saw at Taymouth with her consort Prince Albert that it confirmed her love of Scotland.

The royal couple would go on to lease Balmoral Castle further north in Deeside in 1848 before buying it in 1852.

The breakfast service, ordered from the Worcester porcelain factory and consisting of pieces painted with sprigs of heather and the family coronet, is among a sale of 43 lots of property from the Earls of Breadalbane and Holland which were among the contents of Taymouth Castle.

They will go under the hammer live online at Lyon & Turnbull in Edinburgh on Tuesday, May 18.

“They entertained the great and the good of Scotland and no expense was spared for the ultimate honour of hosting Queen Victoria and Prince Albert.

“This vast, and beautifully hand-painted set, with sprigs of heather and the Breadalbane coronet of a B below a crown, demonstrates the splendour of the royal couple’s visit mingled with a spirit of Highland romance.”

The marquess hired some of the finest craftsmen of the era to complete his renovation plans, determined Queen Victoria would have the full Scottish experience.

She was duly impressed, writing in her journal: “It seemed as if a great chieftain in olden feudal times was receiving his sovereign.”

Bidding on the Breadalbane heather service is expected to start between £2000 and £3000.

The Campbell Earls of Breadalbane and Holland can trace their origins to the early 13th century and the family’s power, wealth and influence was at its peak during their tenure at Taymouth Castle, from the early 18th century until they sold up and left in 1922.

Another highlight of the sale is a painting of John Campbell, Viscount Glenorchy (1738-1771), painted in Bath around 1763 by Thomas Gainsborough, widely regarded as the most sought-after portrait artist of his day.

The painting, which has been in the family for almost 250 years, was thought to have been by the prominent Scottish portrait artist Allan Ramsay and even has the name “Ramsay” underneath on the frame.

Mr Curnow said: “It was a real delight to come across this piece by such an important British artist. The story behind the painting is fascinating too as is the fact it was originally attributed to Allan Ramsay.

“The portrait has never been on the market before and we have the receipt, which is very rare.

Other items being auctioned include a rare early English Apostle spoon dating from the reign of the War of the Roses-era monarch Edward IV and a rare 16th-century manuscript, known as The Chronicle of Fortigall, penned in three languages – Latin, Gaelic and Middle Scots. 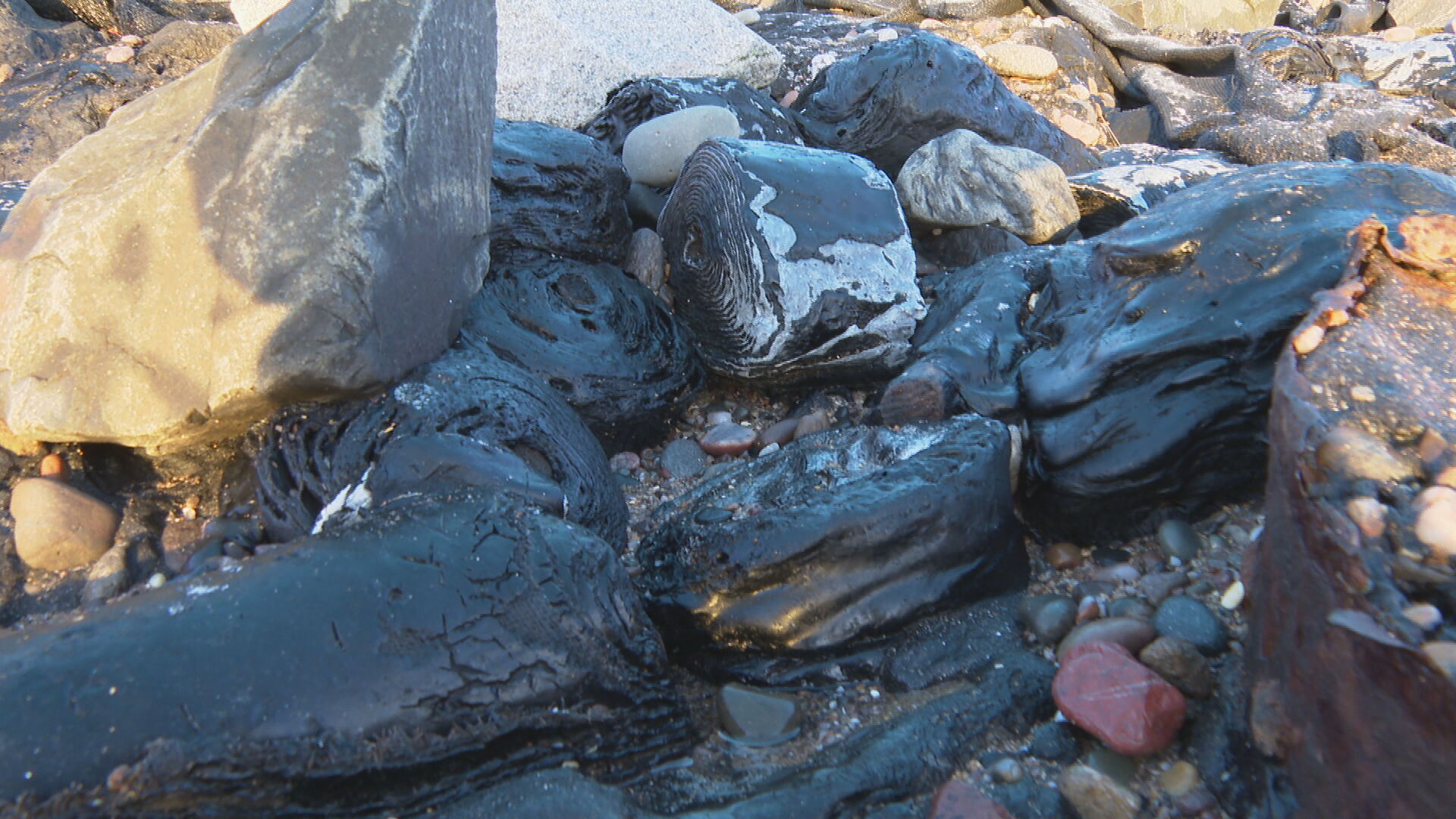