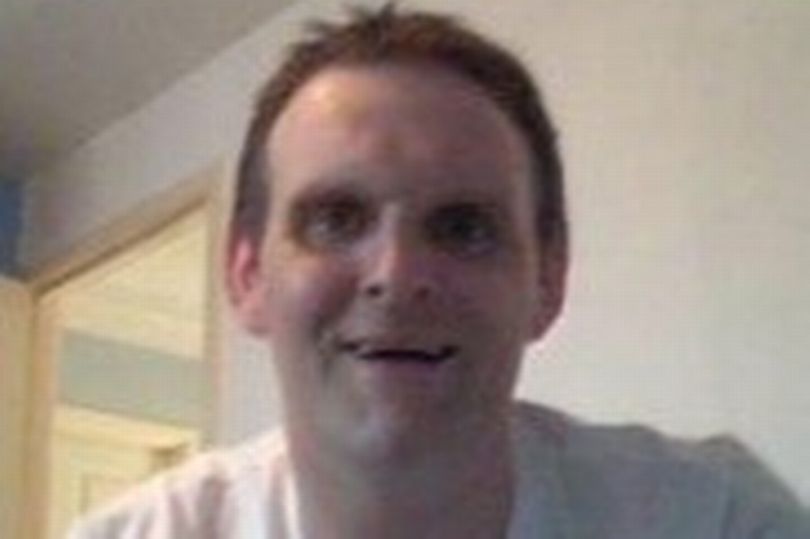 The family of a missing man have been informed after police pulled a body from a river.

Kevin Mutch, from Aberdeen, was last seen on New Year’s Day and reported missing on January 9.

Police said they have recovered a body from the River Don near to Grandholm Drive.

“No identification has been made at this time, however the family of Kevin Mutch, who was reported missing on Thursday January 9 have been informed,” North East Police said in a tweet.