Louise Nicoll was left devastated after being forced to cull her flock of 100 hens and ducks. 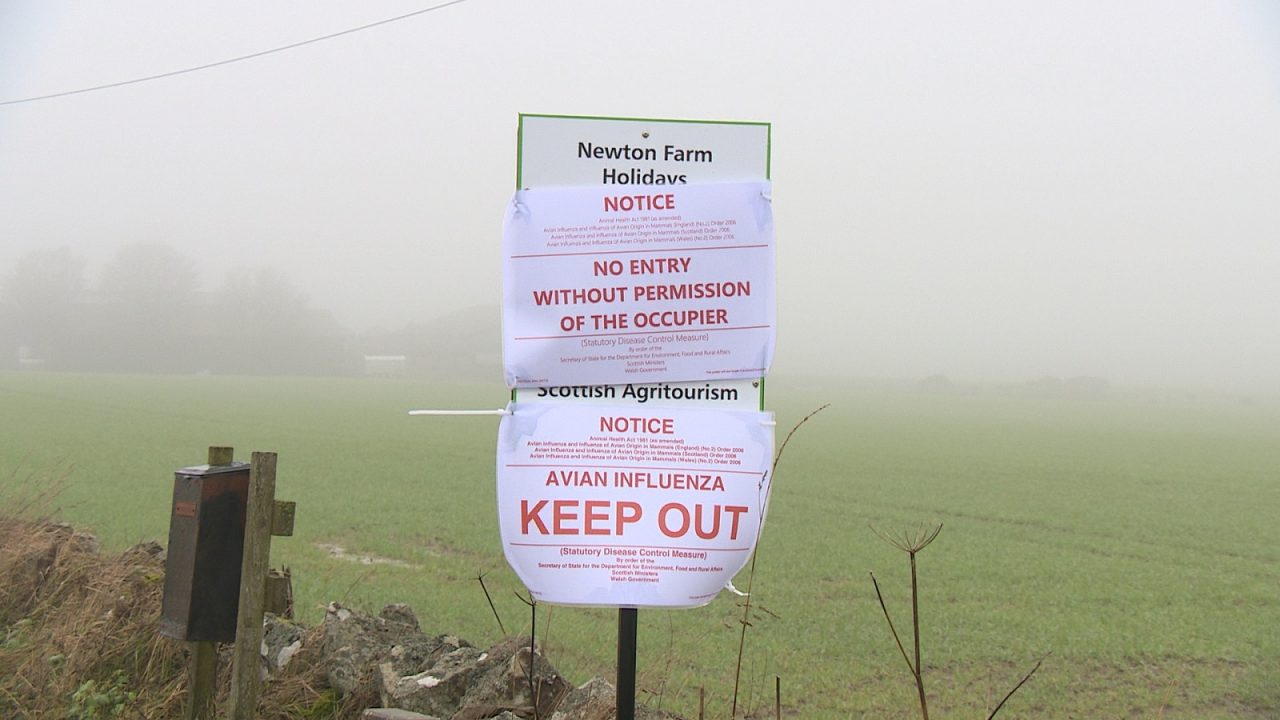 A farmer in Angus says she’s been left “devastated” after avian flu was found at her property last week.

Louise Nicoll, who runs Newton Farm Holidays and Tours, made the discovery last week when she found a hen had died overnight and others were showing symptoms of the disease.

After reporting to the Animal and Plant Healthy Agency, the entire flock of hens and ducks – which were kept as pets and used for educational experiences – was culled.

She told STV News: “All the ducks appeared healthy.

“They could have had avian flu, we’ll never know, but the legislation means because we are trying to stop the spread they had to be culled.

“The tours and experiences were put on hold, but we hope to start again soon.

“We were restricted initially by law for having any experiences, but the restrictions have been lifted very quickly because the area that was restricted is very contained.

“We are able to reopen our tours and experiences but I think for us we need a wee bit of time to heal first, because it has been difficult losing so many animals and once.”

Since the start of October, 14 properties across Scotland have had cases of avian flu confirmed.

Scotland’s chief veterinary officer Sheila Voas has described this season as one of the worst on record.

“Winter is generally the season for both human and avian flu and we know there is disease in wild bird populations,” she said.

“It tends to spill over into poultry, whether that’s commercial or back yard because of interaction.

“We thought last year was bad and was the worst we had had, but this year is worse.

“And that’s partly virus which has lingered from last year in the environment, but it’s also new introductions that are coming in with water fowl that are migrating to Scotland.”

The National Union of Farmers (NFU) say many commercial poultry farmers are considering what their future holds.

The NFU’s pigs and poultry and animal health and welfare spokesperson Penny Middleton said: “A lot of keepers are now thinking “is it worth me putting more birds back in the shed” they’ve cleaned our or “would I bet better taking a break just now?

“Because the high risk they’ve got of losing everything and the huge costs of disease isn’t out weighed by that tiny margin they might get at the end of the day if they do continue.”

Avian flu poses little risk to human health, but the public are being urged not to touch any wild birds and report any that have died or look unwell.