‘Autism diagnosis let me remove the mask and be myself’

There are growing concerns that a number of girls and women with autism are being misdiagnosed across the country. 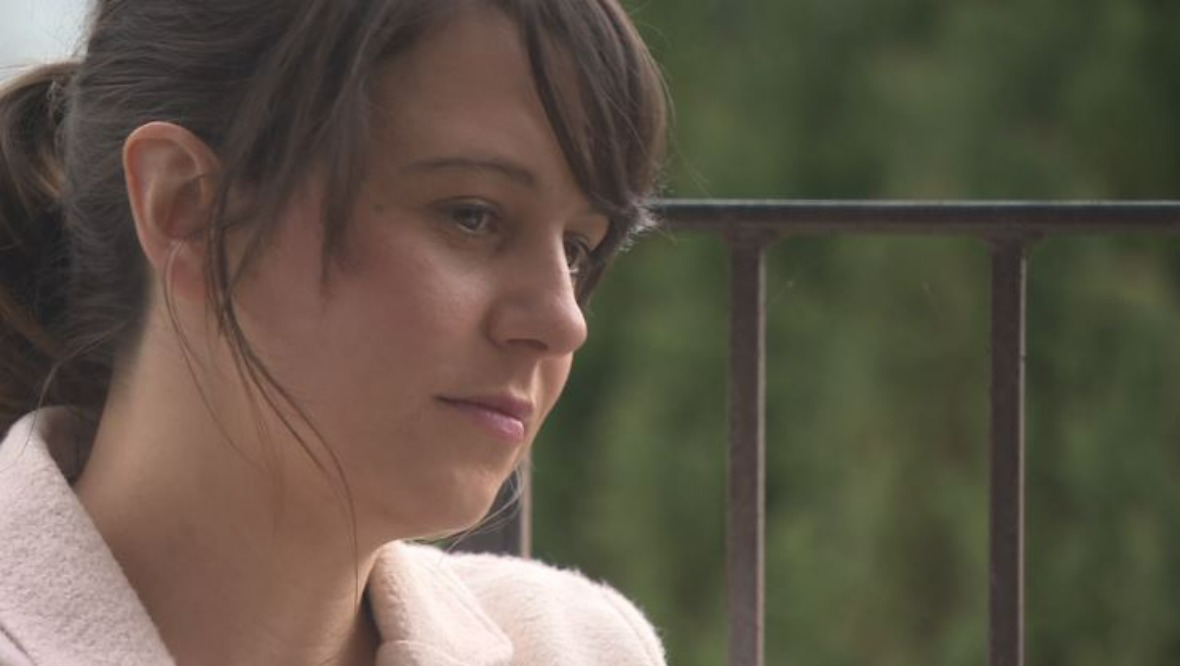 For years Francesca Baird felt different from everyone else, but couldn’t understand why.

When she was finally diagnosed with autism at the age of 32, it felt like a weight had lifted.

“I describe it like the pieces of my life aligning to form a perfect picture,” she said. “Everything just suddenly made sense.

“To have the answers to why I had struggled my entire life was self-validating and also empowering.”

As a child, Francesca became adept at hiding her feelings of anxiety and frustration. However, in her teenage years, she started to self-harm.

As she got older she couldn’t hold down a job, dropped out of university and developed a gambling addiction.

“I did seek help, I must have been about 19 or 20 at the time and I was misdiagnosed with Pure-0 – which is a form of obsessive compulsive disorder,” she told STV News.

“A couple of years later I was misdiagnosed with a personality disorder.”

By the time she got to her early 30s, Francesca was still facing massive challenges – by now losing tens of thousands of pounds through gambling.

‘To have the answers to why I had struggled my entire life was self-validating and also empowering.’

She sought help once again, this time being referred to a specialist nurse practitioner who said she thought she might have autism.

“She also said, ‘do you really want a diagnosis, as there’s nothing you can do about it anyway’. And to be honest I was astonished by this.”

After struggling to get a diagnosis on the NHS, Francesca went to a private consultant who confirmed the developmental disorder.

Autism has traditionally been associated with males more than females. But there are growing concerns that a number of girls and women are being misdiagnosed, or not diagnosed at all.

Margaret Hodder, chairperson of the Grampian Autistic Society, said her daughter was diagnosed with autism at the age of 12 after she fought for a diagnosis.

“There needs to be a recognition that autism manifests itself totally differently in females than it does in males,” she said.

“There is still this misconception that the autistic person is a little boy sitting in the corner banging his head backwards and forwards, or rocking to and fro, or lining up his cars in a row.

‘Many females go into shutdown mode. They come across as being very shy, very reserved.’

“That is not autism – that is a type of autism.

“Many females go into shutdown mode. They come across as being very shy, very reserved.”

Dr Catriona Stewart, the founder of the Scottish Women’s Autism Network, says the impact of woman and girls going undiagnosed can be severe.

She said: “We are losing girls – I’m not over-dramatising.

“Unlike the rest of the population, where there is greater suicidality amongst males than females, in the autistic population, more females than males are going to be suicidal.

“We are actually losing children to this.”

Dr Stewart added that the expectations and pressures placed on girls and women were different, as well as their coping strategies. She said mindset also needed to change.

‘We are actually losing children to this.’

She told STV News: “Not being told that you’re a broken human being, you’re never going to amount to anything.

“It should be much more that you’re a different human being, and you may have challenges in this area, but actually you have these assets and these talents, and you should be focusing on these things.”

John Forrester, the Aberdeen-based consultant who diagnosed Francesca, says he’s seen a huge rise in the number of women self-referring with suspected autism.

He said: “For a good while there was a recognition that autism was maybe 4:1 male to female. In recent years that rate has been revised to something like 2:1 and even perhaps 1:1.

Francesca has gone on to complete an open university degree and now works for an engineering company.

She’s publishing a book about her experience in the hope it will encourage other women and girls to seek a diagnosis.

“Having that diagnosis at a younger age would have made a huge difference for me as I’m sure it would for many people,” she said.

“It’s reassuring to know you’re not on your own – I  feel like I can remove the mask and just be myself.”