Officers are making enquiries at homes in Circhie Circle and Port Elphinstone in relation to the incident. 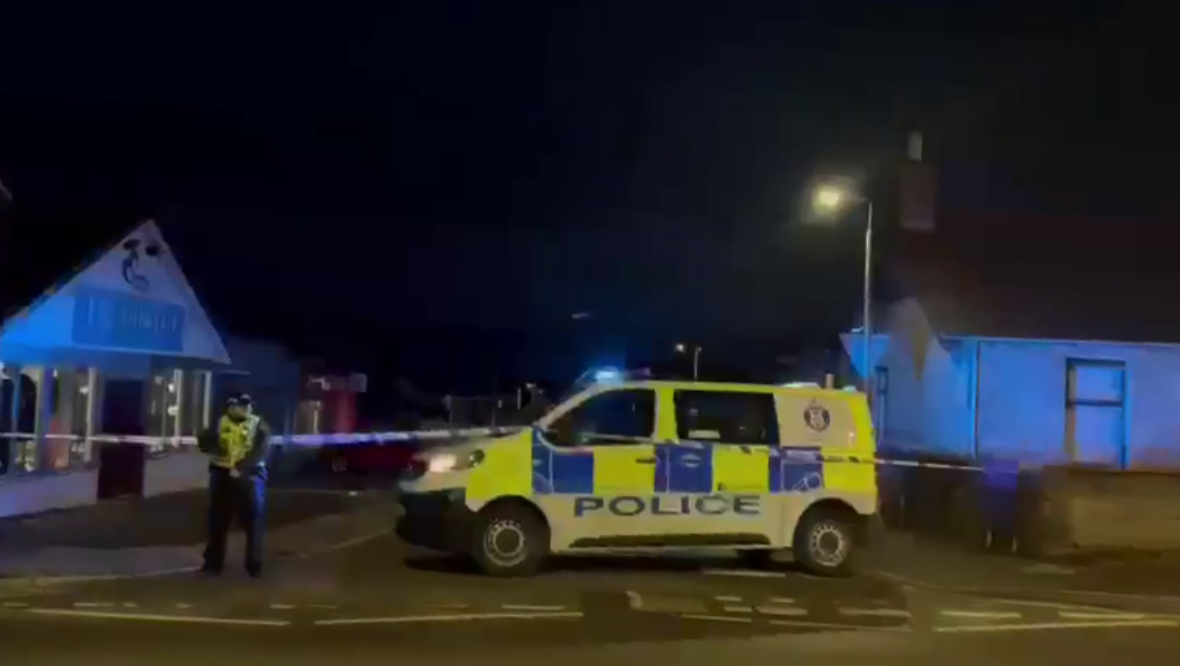 Armed police have descended on an Inverurie home after a man was seen carrying a possible weapon.

Initial calls to police were made at around 2.55pm on Wednesday, after the man was spotted in the town’s Elphinstone Road area.

Officers are making enquiries at homes in Circhie Circle and Port Elphinstone in relation to the incident.

It is currently unknown if anyone has been injured.

A Police Scotland spokesperson said: “Officers, including specialist officers, are currently in attendance at an address in Port Elphinstone, Inverurie, following reports of a man seen in possession of a possible weapon in the Elphinstone Road area.

“Police were called to the scene at around 2.55pm on Wednesday, 25 January, 2023 and remain in attendance.”