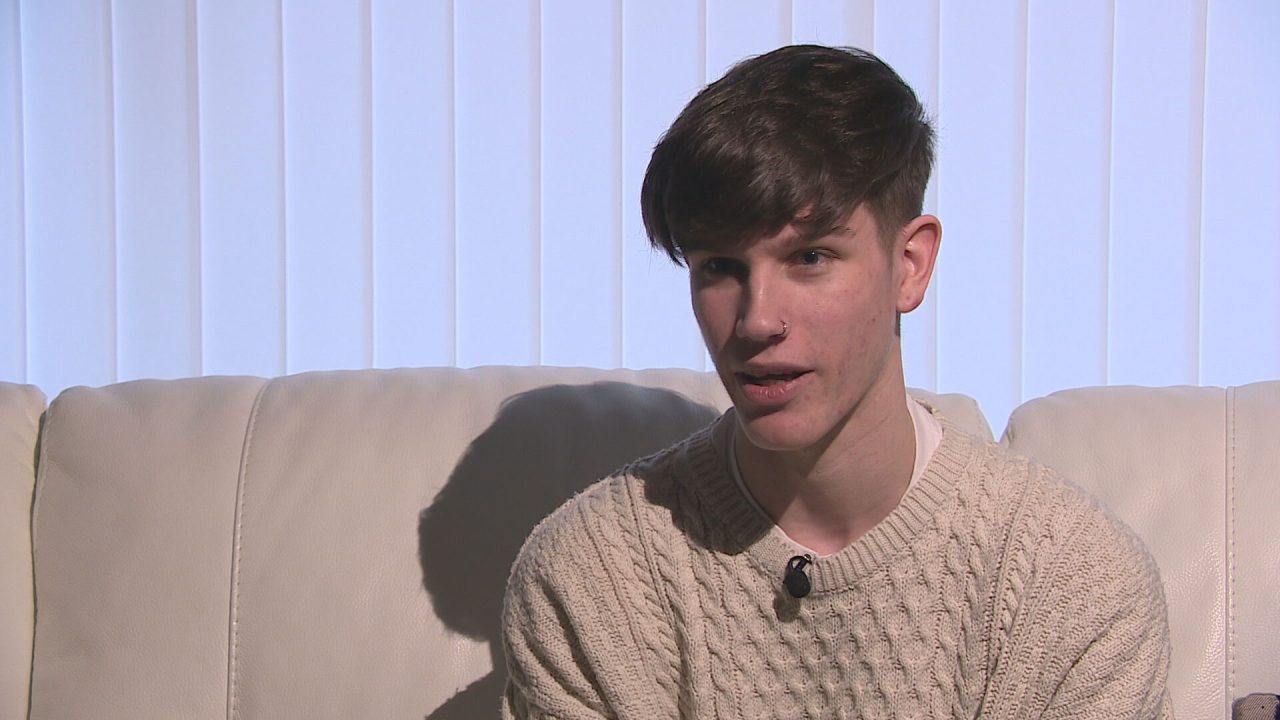 A law student who feared he would be blind by Christmas has had his sight partially restored after “miracle” treatment.

Jack Binnie, 21, was diagnosed with rare condition Retinitis Pigementosa, resulting in him losing 70% of his vision and was told there was no cure.

But after pioneering treatment at a private clinic in Germany, he has recovered sight he never thought he’d get back.

He is looking forward to getting back to work in a few weeks and hopes to return to his studies at Robert Gordon University next year.

Jack told STV News: “The treatment went well and my eyes are getting better and it’s continued since I’ve been home.

“There are times when it’s been up and down and natural lighting is where it’s good for me now.

“If I go outside, I can see really well. It’s more internal lighting I can struggle with, but in the dark I can see shapes instead of nothing.”

The condition causes rapid loss of vision and is estimated to affect one in 4,000 people around the world.

Jack received ground-breaking electrical stimulation therapy on his eyes and will do exercises to continue to improve his vision.

He said: “The clinic says it’s looking really promising. They are hoping they have managed to stop me ever going blind.

“I was optimistic and I did think it would work, but they described it as something close to a miracle when I was there. They said I was responding really well.”