Demand for sanitiser is ‘critical’ according to an organisation which represents independent care providers. 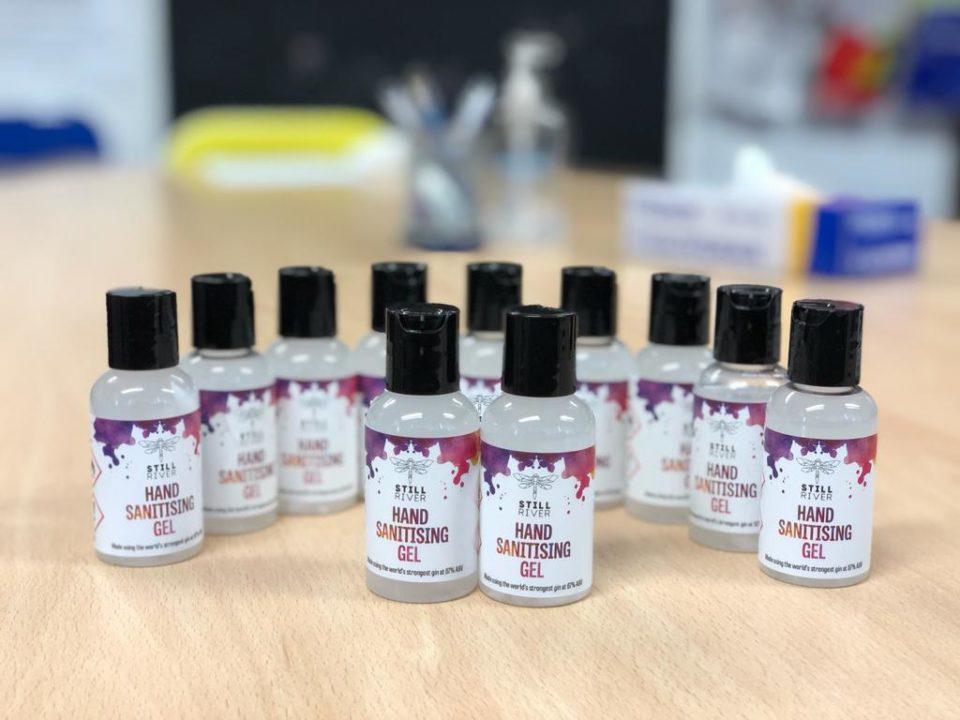 Scottish distilleries have started producing hand sanitiser to help with the national demand from care homes and charities as the coronavirus outbreak continues.

Demand for sanitiser is ‘critical’ according to an organisation which represents independent care providers.

Scottish Care, says it has been ‘overwhelmed’ by the response of distilleries which have moved from making gins and whisky to the hygiene product.

“We are in exceptional times and when there is the capacity to create a life-saving product then it is definitely worth investing in’’ said Karen Hedge from Scottish Care.

The idea was started by Deeside Distilleries, which has given out around 1500 miniature bottles of its sanitiser and is making around a 100 litres a day.

The firm says it is only covering its cost and is not selling the sanitiser for a profit.

“… lots of bars and restaurants are closing, so we won’t be producing alcohol for them so why not produce the alcohol to help those in need?”

Ryan Rhodes from the distillery said: “People are filling up water bottles, milk jugs, whatever they can get a hold of just so they can keep everyone as sanitised as possible.

“It’ something we can go and do, lots of bars and restaurants are closing, so we won’t be producing alcohol for them so why not produce the alcohol to help those in need?”

One of those receiving a delivery from the distillery is Paramount Care in Aberdeen.

It has 300 clients and around 200 staff, but has struggled to get enough sanitiser as its carers go around homes.

“The staff have been calling daily, everybody is out searching for hand sanitiser, so it’s excellent (to get the delivery).

“Because we are going from house to house and often some of the staff would be nipping past shops to get things for the clients that they need, it’s very important that in between they are able to hand sanitise.”

There is now a call for other distilleries to help to produce the sanitiser.

One of those who have answered that call is Toll House Spirits.

Fiona Walsh and her sister, Angela have handed out around 150 litres over the weekend to care homes and businesses.

The sisters have teamed-up with distiller Lewis Scothern to produce the sanitiser.

However, they warn they are running out of the alcohol they use and could have to shut in the coming days.

Ms Walsh said: “It’s been quite crazy. We had goods ready by Saturday morning, we opened here for Saturday for four hours and within two and a half hours we had sold out.

“We have what can be turned into hand sanitiser, if they can’t get it from anywhere else or its showing a three week lead time on Amazon then we will do what we can to try and get it out there.”

The company admit it will likely cost them.

Those who receive the santiser help cover the cost of duty that has to be paid.

However, the firm has to pay the tax on the alcohol that is distilled, regardless if anyone donates or buys it.