'Hickory golf brings us back to the roots of the game'

Players can only take part using vintage clubs, while wearing period clothes from the time. 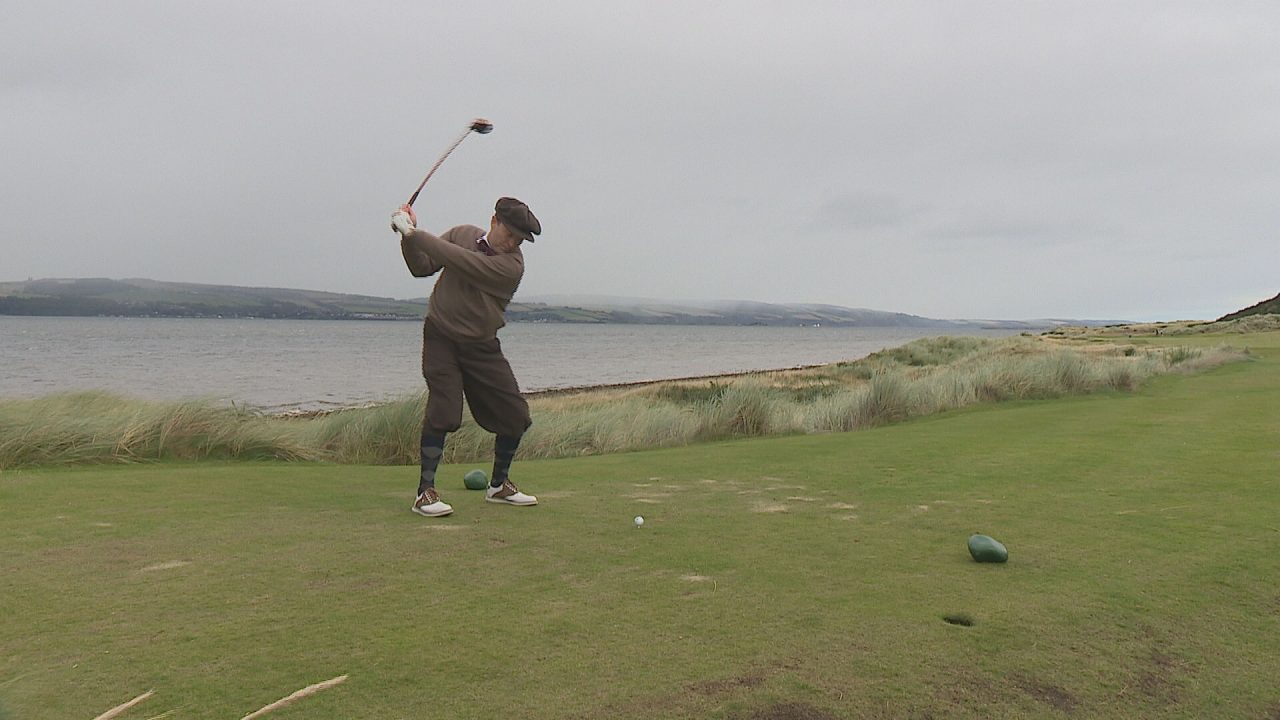 Some of the Highlands’ top golf courses have this week been playing host to a special competition with its roots firmly in the history of the game.

More than 100 players have been taking part in the World Hickory Open.

Entrants can only take part using vintage clubs, while wearing period clothes from the time.

The competition is named for the vintage golf clubs that are an integral part of the game.

Its rules state players wooden-shaft clubs must date back to before 1935, or be replicas or modified clubs from that time.

Stuart French from organisers Platinum Golf Scotland said: “They are bringing the roots of the game back to what they do and I think what attracts them is the camaraderie.”

There are 122 entrants from countries across the globe who don period clothing to take part in a series of rounds across Fortrose & Rosemarkie, Nairn, Castle Stuart and Royal Dornoch courses.

She said: “I come because of the traditional way of playing golf and being together with people who love golf, it’s not only about playing – it’s also sharing the love of the game.”

Christian Juel from Denmark added: “For me, it’s the collection of the clubs, finding them and keeping them alive. The clubs I play with are from 1930, they are Tom Stewart clubs, made down in Leven and the shaft is still the original.”

The Hickory enthusiasts are vying for a number of prizes across the competition – but win or lose, all are embracing the spirit of one of Scotland’s most popular pasttimes.