Woman reunites with husband after weeks in Covid-19 coma

Sarah MacDougall has urged others with symptoms to seek medical help after she spent weeks battling the killer virus. 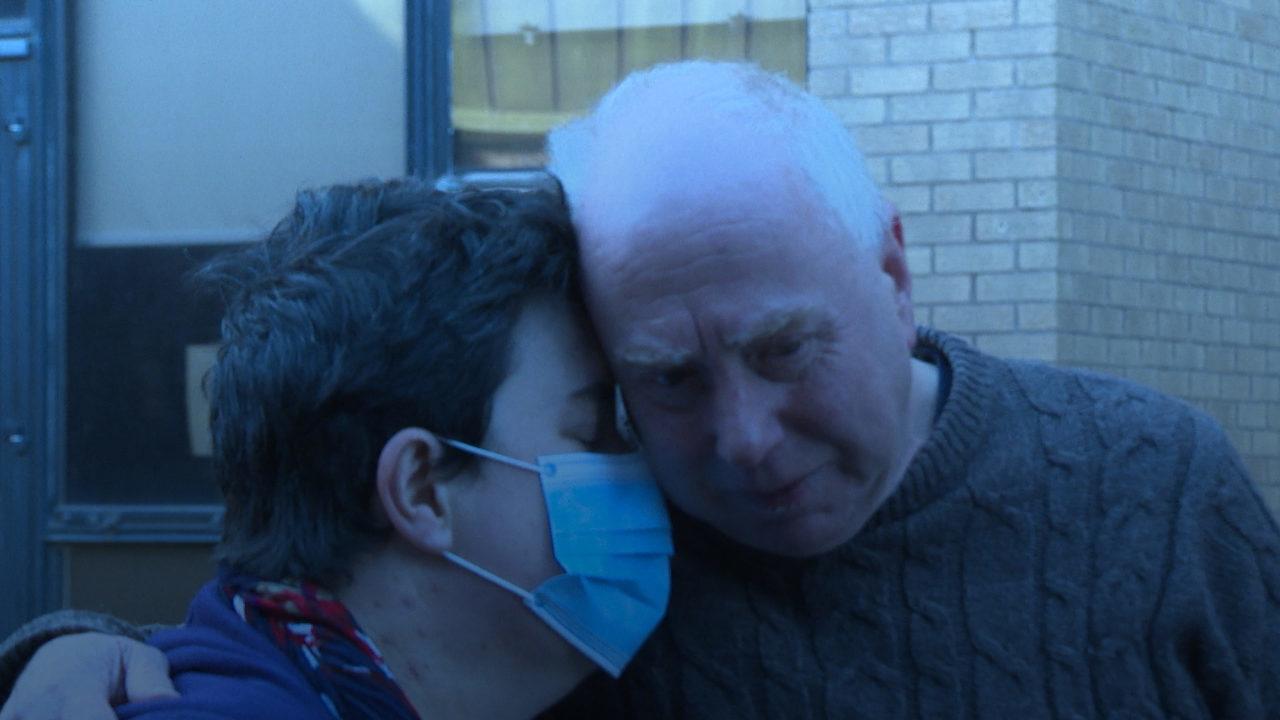 A woman who was in a coma for almost two weeks due to Covid-19 has been reunited with her husband.

Sarah MacDougall left hospital on Wednesday to an emotional reunion with her husband Harry.

The couple had not seen each other for more than three weeks after Mrs MacDougall was admitted to Raigmore Hospital in Inverness on 1 April.

The care home assistant cook said: “I had gallstones and I was on antibiotics. I was being sick all the time and Harry said ‘babes you don’t look well, you look grey’.

“So I went to see my GP and I was put straight up to Raigmore Hospital admissions to the Covid ward.”

Mrs MacDougall was on a ventilator for 12 days but has no recollection of that time. She was so seriously ill that it was thought she wouldn’t survive.

‘People said I wasn’t going to make it.’

“All I remember is getting oxygen. Then the consultant said to me: ‘We will put you to sleep Sarah’ – that’s all I remember.

“I was really shook up and then it was 12 days in intensive care on a ventilator. I didn’t realise until last week how ill I was. People said I wasn’t going to make it.

“The turning point was my father’s 80th birthday on April 8 and that’s what was really so overwhelming – I started to get better in intensive care that day.

“I can’t thank the staff enough from the bottom of my heart.

From the day I walked in here until just now the care and attention was amazing. Everyone, doctors, nurses, auxiliaries, everybody.”

Mrs MacDougall is now urging people to seek medical help urgently if they think they have any symptoms of the virus.

She said “I just thought it was a cough, I took cough mixture but I couldn’t get my breath.

‘I thought we had lost her,  but she is a fighter.’

“I just want to say to people, please if you have any symptoms go and get checked because honestly I think if I had left it another day, I wouldn’t be here today.

“Someone up there was looking down on me.”

Mr and Mrs MacDougall missed their eighth wedding anniversary while Sarah was in hospital.

Her husband Harry said: “I thought we had lost her,  but she is a fighter. It has been horrible but thankfully there is now a good outcome.”