Veteran Labour MSP David Stewart to retire at next election

The Highlands politician, who has served as a councillor, MP and MSP, will step down aged 65. 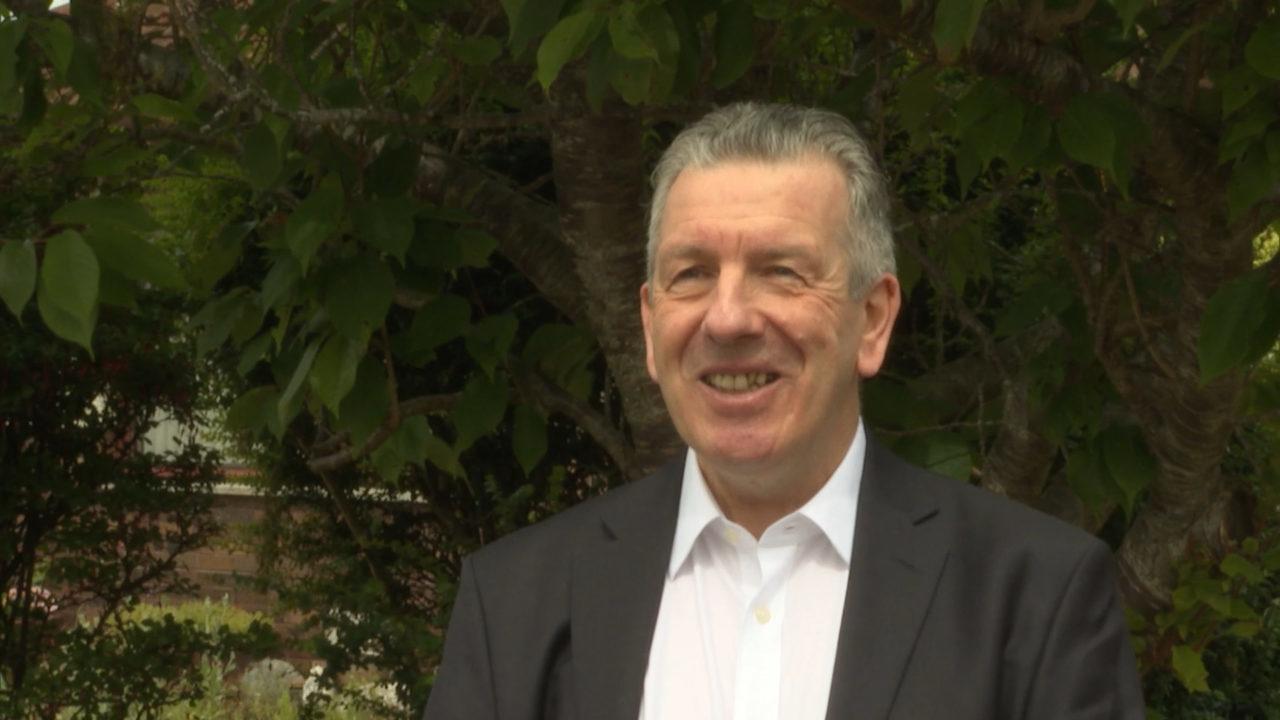 Veteran Labour politician David Stewart is to step down at the next Scottish Parliament election, at the age of 65.

The Highlands and Islands representative is one of an elite band who have served as a local councillor, MP and MSP.

He was the first Labour MP to represent the former constituency of Inverness East, Nairn and Lochaber in 1997, doubling his majority in 2001 before losing his seat to Liberal Democrat Danny Alexander in 2005.

In 2007, he re-entered politics as an MSP on the regional list and served a further two terms.

“For me, retiring is a bittersweet moment,” he said.

“I’ve been dedicated to politics and the Labour party for most of my life.

“I’ve met thousands of people, worked cross-party with countless politicians, been on the doorstep with many activists for Westminster and Scottish Parliament elections and I don’t regret a moment of it.

“It’s been a privilege to serve Inverness and the Highlands and Islands throughout my career but it’s time to move over for new blood.”

Inverness-born Stewart has announced his retirement this month as his party works on the selection process for candidates.

He is the latest of a spate of prominent MSPs to announce they will not contest the next Holyrood election in 2021, including current Brexit secretary and SNP MSP Michael Russell and former Scottish Tory leader Ruth Davidson.

Stewart has been a high-profile campaigner on issues like road safety, first becoming involved in fighting for a graduated driving licence for young drivers after the death of two 17-year-olds in a tragic accident in Inverness in 2010.

In 2018, after an eight-year campaign and cross-party support from the Scottish Parliament, he was delighted when the UK Government decided to pilot graduated driving licences.

He received awards from road safety group Brake and has continued to speak up and support residents campaigning for road safety improvements, for instance, getting behind the need for new crossings and speed restrictions.

During three terms in the Scottish Parliament, he has lodged two successful member’s bills – one on dangerous buildings, allowing councils to step in and recoup costs if property is in a dangerous state, the second to install fire sprinklers in all new social housing.

Stewart has represented Scotland twice as a “diabetes champion” and continues to support improvements for diabetics as part of his role as Scottish Labour’s shadow public health minister.

As a Westminster MP, he fought and won the campaign to have Inverness recognised as a city. In 2000, it was one of six created to mark the new millennium.

His party and Inverness office MSP colleague Rhoda Grant said: “David is a dedicated politician and a good friend, always willing to fight for his constituents and not afraid to launch campaigns to achieve his goal.”

He is also a director of the Scottish Cot Death Trust. He and his wife Linda lost their youngest son, eight-month-old Liam, to cot death in 1991 and were supported by the trust.