Glasgow, Edinburgh and Orkney made the annual list for their cultural and food and drink events. 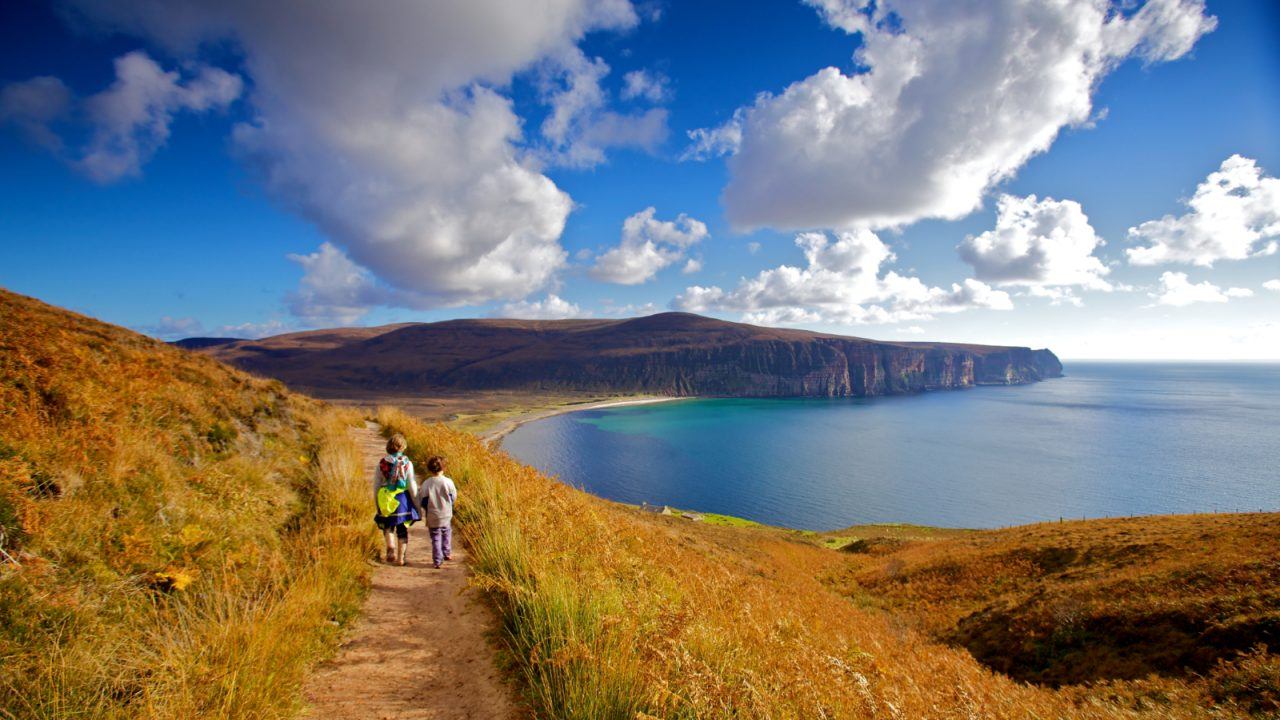 Three areas of Scotland have been named among the best villages, towns and cities to visit in the UK next year.

Time Out have named Glasgow, Edinburgh and Orkney on the annual Best Places to Visit in the UK in 2023 list, which aims to assess the best places with individuality and community feel.

The total of 15 areas have been selected due to specific events taking place in 2023 which make the areas unmissable.

Glasgow, which comes in at number six on the list, has been featured for its international film festival, taking place in March, and the city’s growing vegan food scene.

Venues including the Barrowland Ballroom, SWG3, Sub Club and La Cheetah have all be named as reasons to plan a trip to the city.

Edinburgh, coming in at number nine on the list, was previously awarded Time Out’s Best City in the World title earlier this year.

The Scottish capital has been highlighted for its overall beauty, independent shopping in suburbs such as Stockbridge and new hotel openings.

Visitors have also been encouraged to try the city’s lesser-known events.

While Edinburgh is famous for the Fringe Festival every August, the late July Jazz and Blues festival is another cultural highlight for the city.

The Best Cities 2022 list, which is voted for by the public, also considers beauty and green space among factors.

However, the Best Places in the UK to Visit in 2023 list is selected by Time Out’s journalists and focuses on those cities with currently thriving food, drink and art scenes with new openings and events in 2023.

Orkney has made the list at number 12 and has been recognised following the introduction of twice weekly flights from April from London to the main town on the mainland, Kirkwall.

The otherworldly beauty of the archipelago has been recognised for its 5,000-year-old Neolithic site, the Ness of Brodgar, which will open between July 5 and August 17.

The prehistoric village of Skara Brae is also highlighted as is the Orkney Distillery and the lively and welcoming local music scene.

Making the top of the list was East Sussex town Eastbourne, an artistic and cultural hub .

The town is set to host a range of festivals and exhibitions next year including hosting the 2023 Turner Prize at the Towner Eastbourne contemporary art gallery.

The full list of Time Out’s Best Places to Visit in the UK in 2023 is:

Huw Oliver, Time Out’s UK editor said: “Rather than the usual hotspots, we want to highlight places, which are often ridiculously underrated or even unknown to people as travel destinations.

“In all of the places on the list, you will find interesting things to see and do and eat and drink during the day and night, a friendly welcome and a community spirit which enables you to connect with locals and really get to know a place. We recommend that you definitely put one or more of these destinations on your travel list for next year.”

Editors selected and ranked the destinations based the food, drink and arts scenes of the locations. The new offers set to open in the coming year also played a part in the final ranking including new hotels, restaurants, museums and events.