Thousands wait for mental health services in the Highlands

The Caithness Mental Health Support Group has described it as 'an explosion in mental health crisis' in the area. 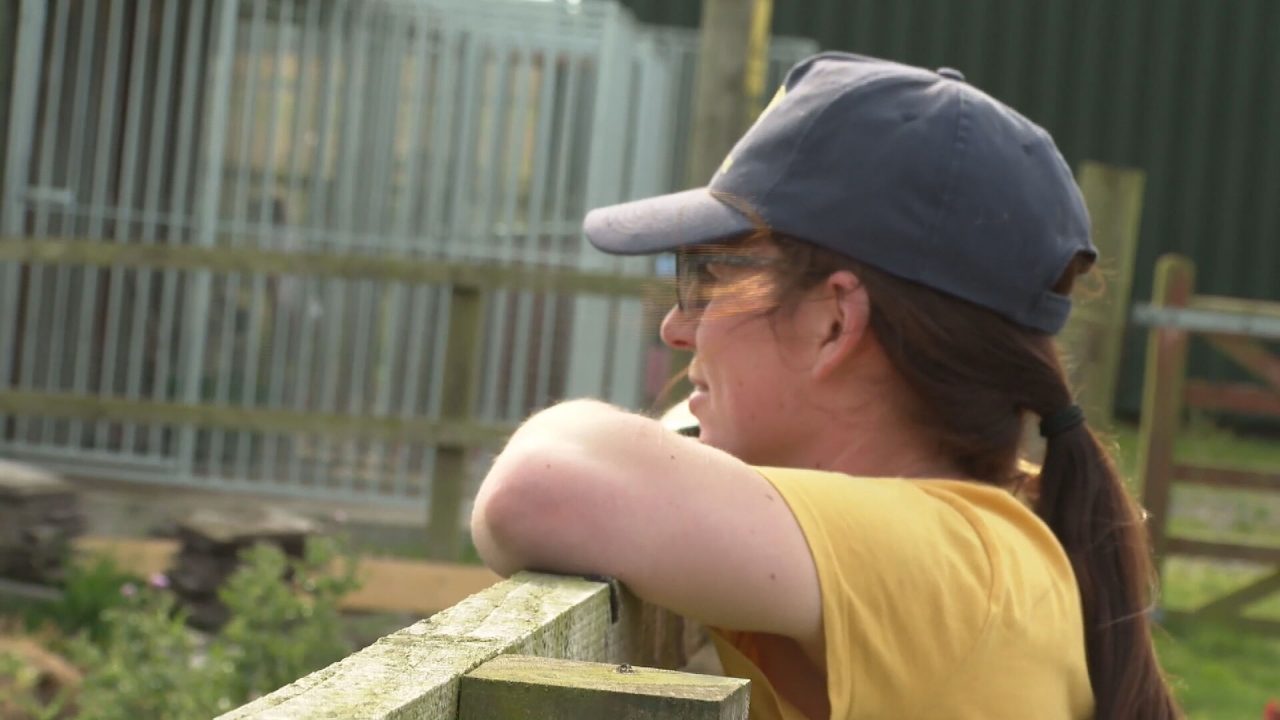 A Wick mother is among thousands waiting to see a psychologist in the Highlands.

In Caithness alone, over 200 people are on the waiting list.

The Caithness Mental Health Support Group has described it as “an explosion in mental health crisis” in the area.

While NHS Highland have apologised and say they are working to improve access as quickly as possible, for Emma Taylor, it’s not enough.

“I could be dead by now,” she said, while describing how she reached out for help in January but didn’t hear anything back for more than seven months.

As a child, she spent a five-hour round trip travelling back and forth to Inverness for appointments when she should have been at school.

That was before she was admitted to the children’s inpatient unit Dudhope in Dundee, more than 230 miles from her home.

She is desperate for change for the sake of her daughter.

She said: “I lost a lot of school time, lost a lot of education and my friends would wonder why I was off all the time. In Dundee, it was a very long time being away from home and having family so far north… they wanted to support me but couldn’t.”

There are some mental health services available in Wick. For adults, there’s community nurses, psychologists and cognitive behaviour therapy.

But some local residents have complained of extremely long wait times and lots of travel. It means people are being forced to fork out for private therapy while charities bridge the gap.

One such charity is the Caithness Mental Health Support Group, who want more funding put into mental health facilities in the north.

Chris Mackenzie, the service’s group manager, said: “Whilst we don’t really deal with the crisis side of things I like to think we help prevent people from getting to that stage.

“But undoubtedly there’s been an explosion of crisis in mental health cases and sadly a number of tragic deaths.”

Faye Campbell has also lived with mental health issues for years. She found an NHS support group in Wick that helped her immensely.

But since the pandemic, they’ve stopped meeting.

She said: “It’s like a boat where people from mental health services are on the boat and we are all drowning in the water. But instead of coming in to save us and take us back to land, they are just throwing rubber rings out to us and telling us to stay afloat until they can get us back to back to shore.

“They’re all sitting on their lovely ship while we’re in cold waters not knowing what they are doing. The people that work for it are incredible but the services provided are abysmal.”

Both Faye and Emma want change for themselves and their children.

Emma reached back out for help in January following a mental health crisis. But seven months on she’s not heard anything back.

NHS Highland said: “We have had longer waiting times that we would like for some time now. We started to change the way services were delivered at the beginning of the pandemic and this adaptation has regrettably meant additional delays in waiting times.

“We are aware of the pressures and distress long waiting times are causing people and their families, and we apologise for this. We are working hard to improve access as quickly as possible.”