The mammal had been spotted swimming in dangerously shallow waters near Shetland. 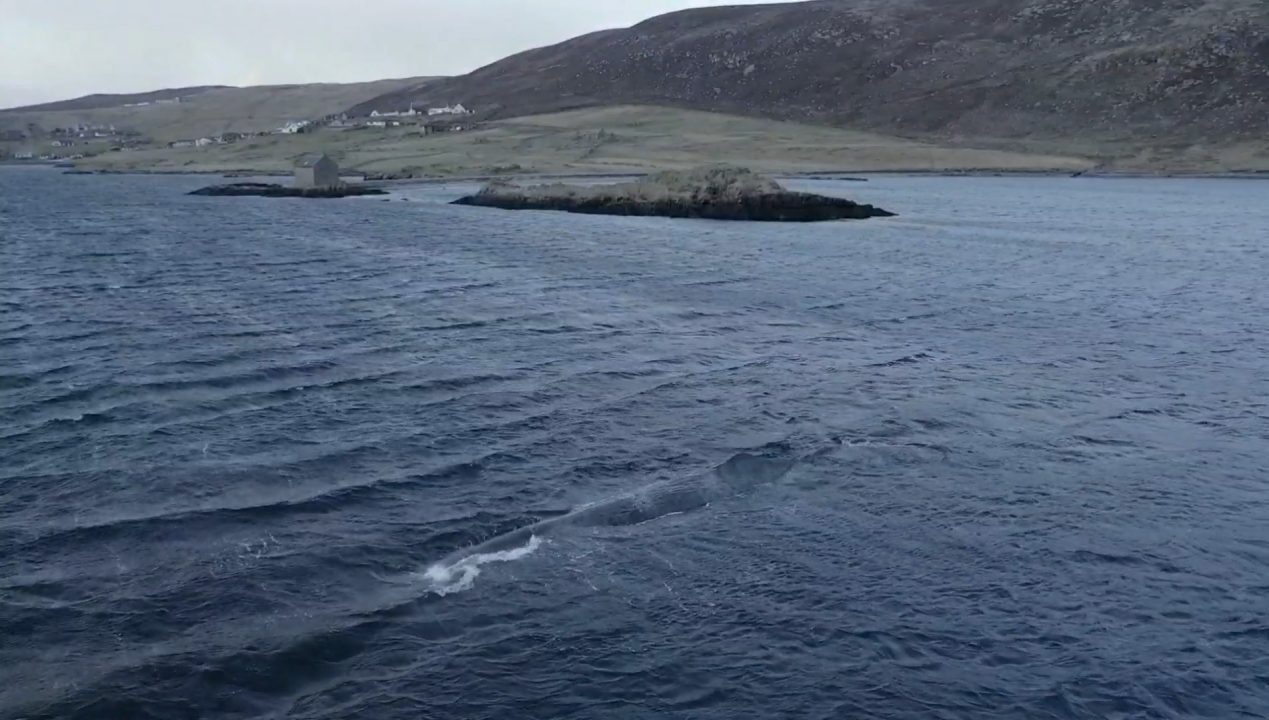 A sperm whale thought to be in danger of stranding on a Shetland beach has been guided back out to safety.

The mammal had been spotted swimming in dangerously shallow waters.

The 13m-long whale is thought to have drifted in from its usual deep sea habitat about 50 miles west of the islands.

Rescue teams used boats to coax the whale back out to the open sea.

NatureScot’s marine ecology adviser, Karen Hall said: “Today I’m very pleased to say that with the help of Scottish Sea Farms boats and local boat crew Martin and Tadhg Robinson, John Burns and John and Calum Scott we were able to gently encourage the whale to move south out of Whiteness Voe and then west into deeper water.

“We decided to help move the whale on because it had spent a week in the shallower pool and had made no attempt to move over the sill.  Everyone was concerned that the longer the whale spent in there the weaker it would get, and would eventually die.

“Throughout the operation the whale was continually monitored for signs of stress and the whole thing was done in a very calm and controlled manner.  It was last seen diving, which is a good sign.”