Oscar Smith took 16 days to cycle to various cities across the UK. 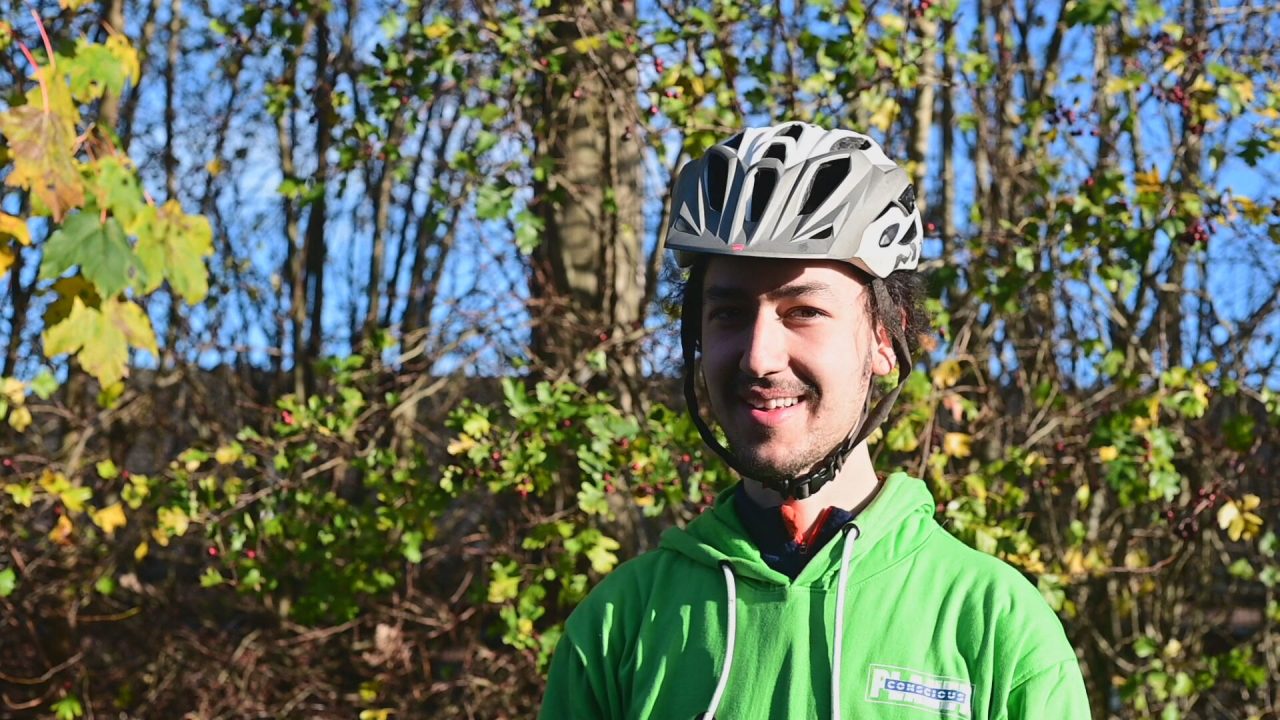 A teenager from Skye has completed a 900-mile cycle to raise awareness of the importance of protecting the planet’s soil.

Seventeen-year-old Oscar Smith took 16 days to pedal from Edinburgh to Belfast, Dublin, Birmingham, and Cardiff before arriving in Parliament Square in London.

He was joined at points along the way by ten riders from the Save Soil group, but was the only person to complete the whole journey.

The campaigners hope to change government policy on how soil standards are set.

Oscar, who has just completed high school, said: “We started on November 20. It was definitely challenging, but so amazing, doing something for an extremely important cause. The furthest I had ever cycled before was 60 miles.

“The Save Soil movement is trying to change the global narrative around soil.

“The main aim is to bring a policy in governments in every nation that soil should be kept at a minimum organic content of three to six per cent.

“That means that agricultural soils would be kept healthy and alive, which has a knock-on effect in every area of our society – in food, in water, in carbon sequestration.”

Oscar is now considering how to take part in a planned Cycle for Soil across Europe.

In the meantime, he will continue campaigning online and encouraging others to explore the soil crisis.

He said: “Soil is the basis of 87 per cent of life on the planet – all life we see around us has come from that thin layer of 15 to 20 inches of top soil, that has been created over billions and billions of years.

“There’s a quote from Leonardo DaVinci that says ‘We know more about the celestial bodies above us than we do about the soil underneath us’. In one teaspoon of fertile soil, there is more microbial life than there are humans on earth.

“Currently soil is being eroded and degraded at an alarming rate – we are losing about a football field of soil every second.

“That’s because of agricultural practices we have taken up are really damaging to the soil, so ploughing, things like that, leaving the soil open with no plants on top of it, lets the soil become eroded and kills the life in the soil.”

He added: “One action we can all take is letting people know and making some noise about this – that’s the first step.”