John Smith set off on a trip alone to Ben Cruachan in Argyll and Bute on Thursday. 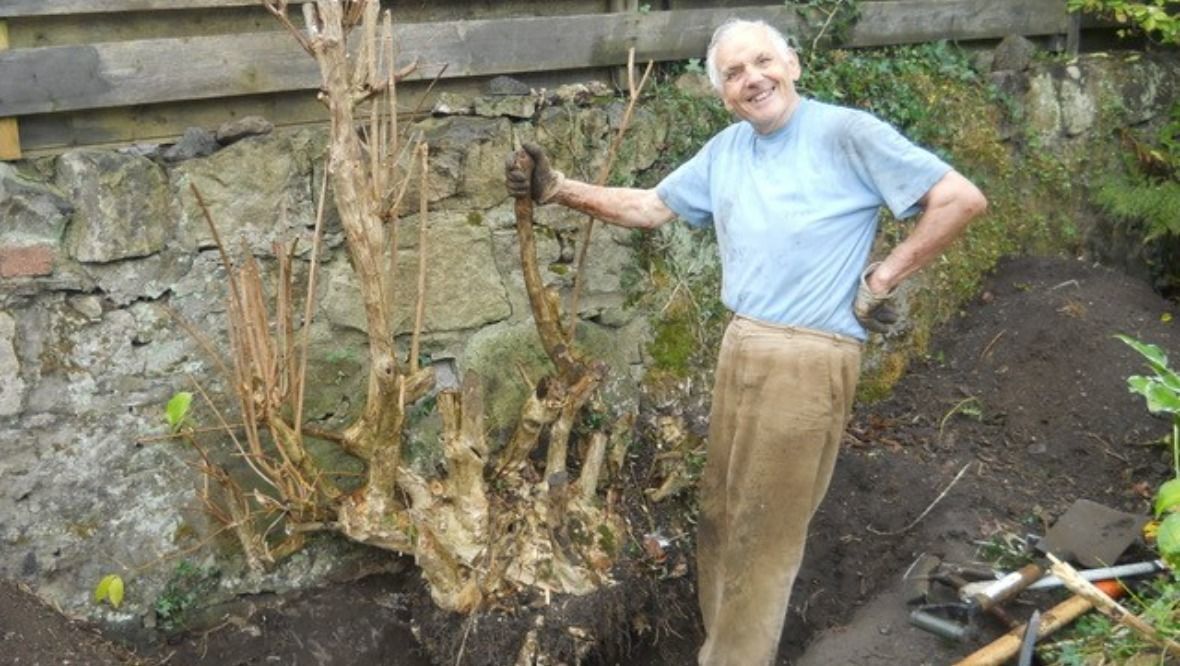 A search has resumed for a missing 84-year-old hill walker who disappeared three days ago.

John Smith known as ‘Frank’, who is an experienced walker, set off on a trip to Ben Cruachan in Argyll and Bute on Thursday.

He headed out alone from the Crianlarich Hotel at 7.15am but was not believed to have been carrying a tent.

His grey Mazda 6 estate car has since been located in a parking area frequently used by walkers to access Ben Cruachan.

Searches have been ongoing in the area on Sunday with the assistance of the Police Scotland Mountain Rescue Team.

His daughter Helen Bang has posted online that he has a mobile phone with him but has not responded to calls.

She has told STV News that he is fit for his age and a seasoned walker and climber who loves the Highlands.

However, she said: “We tried to dissuade him. Although he is very fit and regularly does 12-mile walks around (his home area) Nottingham, the mountains here are very challenging and he’d had difficulties when fell walking with my brother three years ago and had to be walked off the mountain by the mountain rescue people as he was so tired.

“My brother and sister had also tried to talk him out of it, to no avail.

“He was supposed to check in with us each day after his walks. Apart from a very brief phone call to say he’d arrived at Crianlarich on Tuesday we’ve had radio silence since.”

The Oban mountain rescue team has resumed a search of the 1126-metre high peak.

Mr Smith had visited his daughter in Bonnybridge last week for the first time in 17 months, with the long awaited easing of pandemic lockdown rules.

Weather conditions on Ben Cruachan are said to be fine on Sunday.

Inspector Emma Louise Scott of Dumbarton Police Station said: “We are growing increasingly concerned for Frank and considerable effort is being put into locating him by police and partner agencies.

“I would urge anyone who believes they have seen Frank or spoken to him at the any time since Thursday morning to get in touch urgently.

“I would also ask any other walkers in the area to be vigilant and if you believe you have any information which could help with the search then please come forward.

“Anyone who may have seen Frank, or who has any information on his whereabouts, is urged to contact Police Scotland via 101 quoting incident number 0922 of August 7.”