Norby, Morlo and Daisy were released last week after being cared for by staff at Hillswick Wildlife Sanctuary. 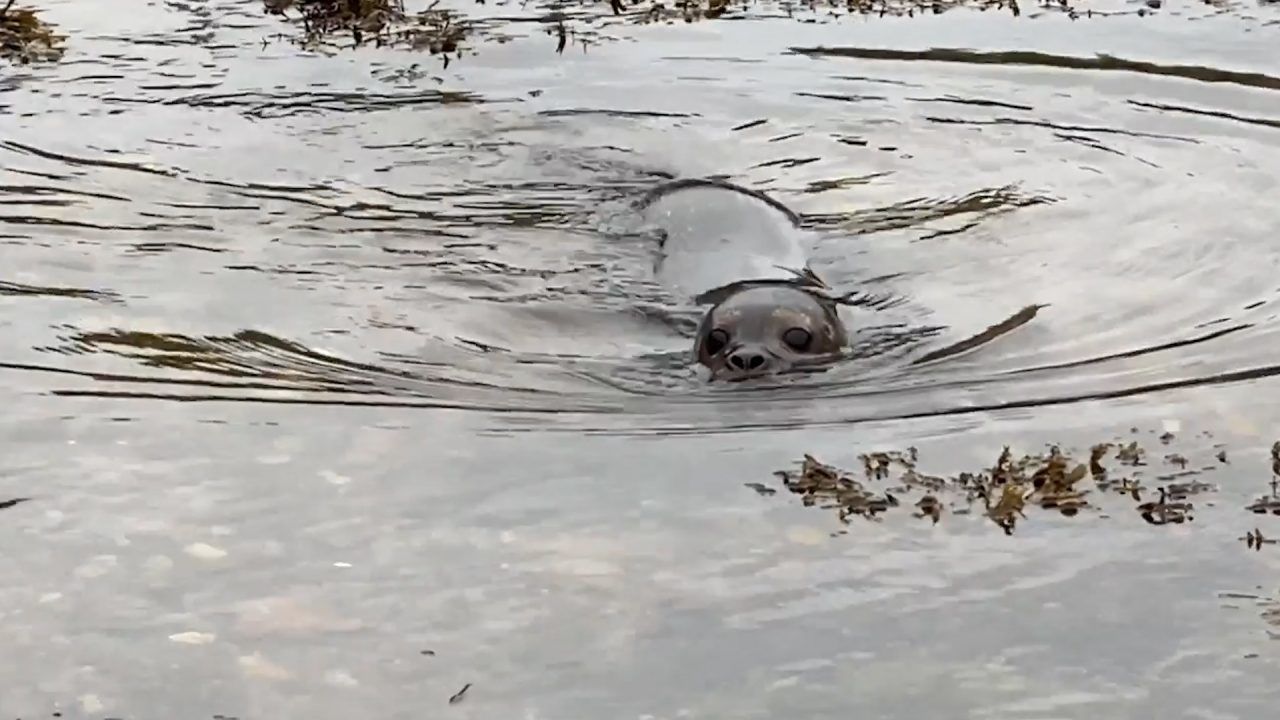 Three seal pups have been released back into the wild after being cared for by the staff at an animal sanctuary in Shetland.

The little seals arrived at Hillswick Wildlife Sanctuary in June when they were no more than a day old.

A spokesperson at the sanctuary said: “Norby, Morlo and Daisy all arrived at the sanctuary in June, each of them still with their umbilica attached, showing they were no more than a day old.

“After six weeks of feeding them fish porridge they finally started taking fish pieces and putting on weight.

“While it would only take their mother that long to fatten them up to the stage where they can head off on their own, it takes us twice that length of time.

“It was so lovely to see them going back to where they belong. Good luck out there you three.”