Nova Innovation and Atlantis Energy have welcomed the decision to establish a £300m ringfenced budget for tidal energy.

A pair of tidal energy firms operating in Scotland have welcomed a £300m funding boost from the UK Government.

Nova Innovation and Atlantis Energy hailed the Government’s decision to establish a £20m-a-year ringfenced budget for tidal stream technology, available for 15 years under the Contracts for Difference (CfD) scheme.

A spokesperson for Nova Innovation said: “This £300m investment signals the UK Government’s confidence in the role tidal energy can play in delivering net-zero carbon targets.

“It creates a clear route to market for UK tidal energy companies like Atlantis and Nova that will create thousands of jobs across our coastal communities.”

Simon Forrest, CEO of Nova Innovation, said he was delighted that tidal stream energy has been recognised by the UK Government “as a core part of the UK’s green industrial revolution”.

He added: “The ringfenced investment will deliver a route to market for tidal energy companies such as Nova Innovation and Atlantis Energy – turbocharging the delivery of tidal energy across the world.”

Graham Reid, CEO of Atlantis Energy, said: “We would like to thank all who have championed our industry and believed in the global role tidal stream energy can play in the fight against climate change.

“We look forward to continuing to work in collaboration to deliver our ambition of more turbines in the water.”

Nova and Atlantis teamed up earlier this year to develop the MeyGen tidal site in the north of Scotland.

The Nova spokesperson added: “MeyGen is the largest consented tidal stream site in the world with a potential capacity of 400MW.

“It has all the necessary consents to deploy 80MW of tidal power immediately and is already home to the world’s biggest tidal array and the world’s most powerful tidal stream turbines.

“Following the announcement, Atlantis and Nova look forward to the deployment of many more turbines on the site, creating jobs, investment and reliable green energy to the Scottish grid.

“A recent report by the Royal Society highlighted the UK is capable of delivering over 11GW of tidal stream energy by 2050, 50% greater than current UK nuclear capacity.

“Nova and Atlantis are driving forward to ensure the industry delivers on that target.” 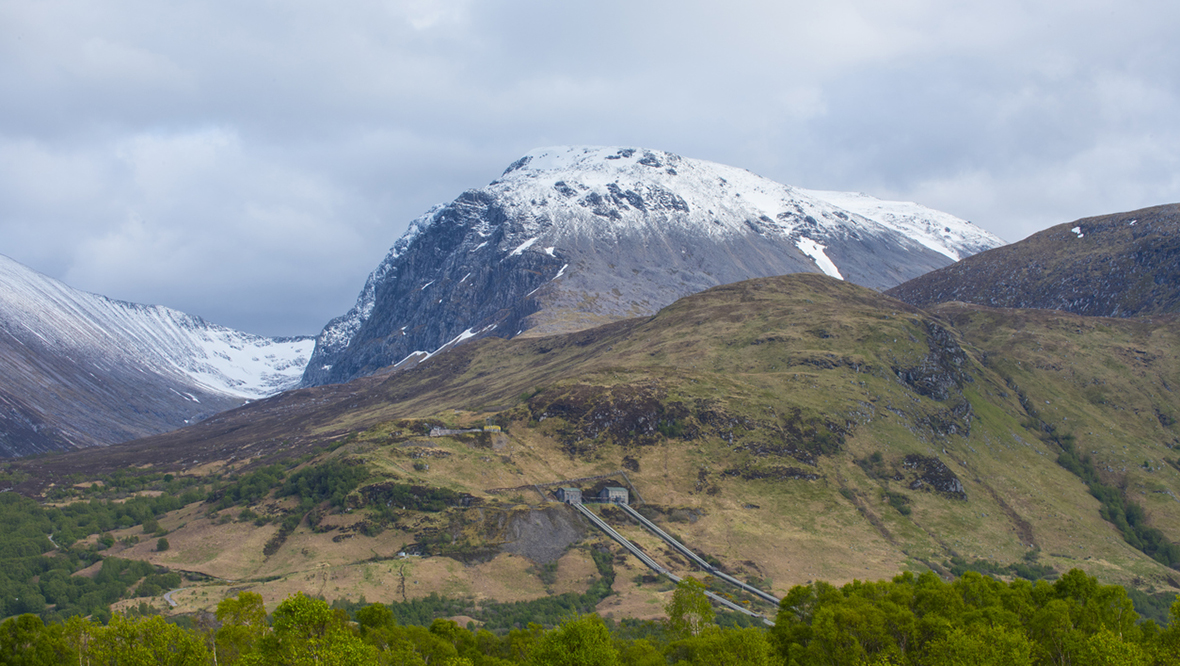 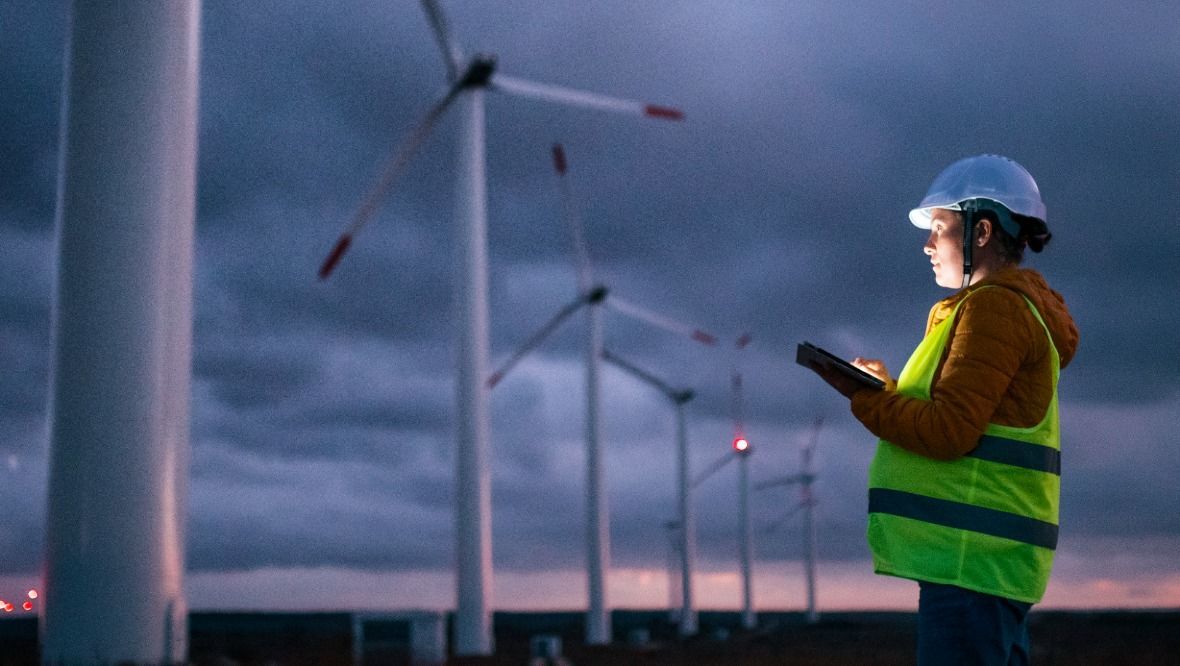 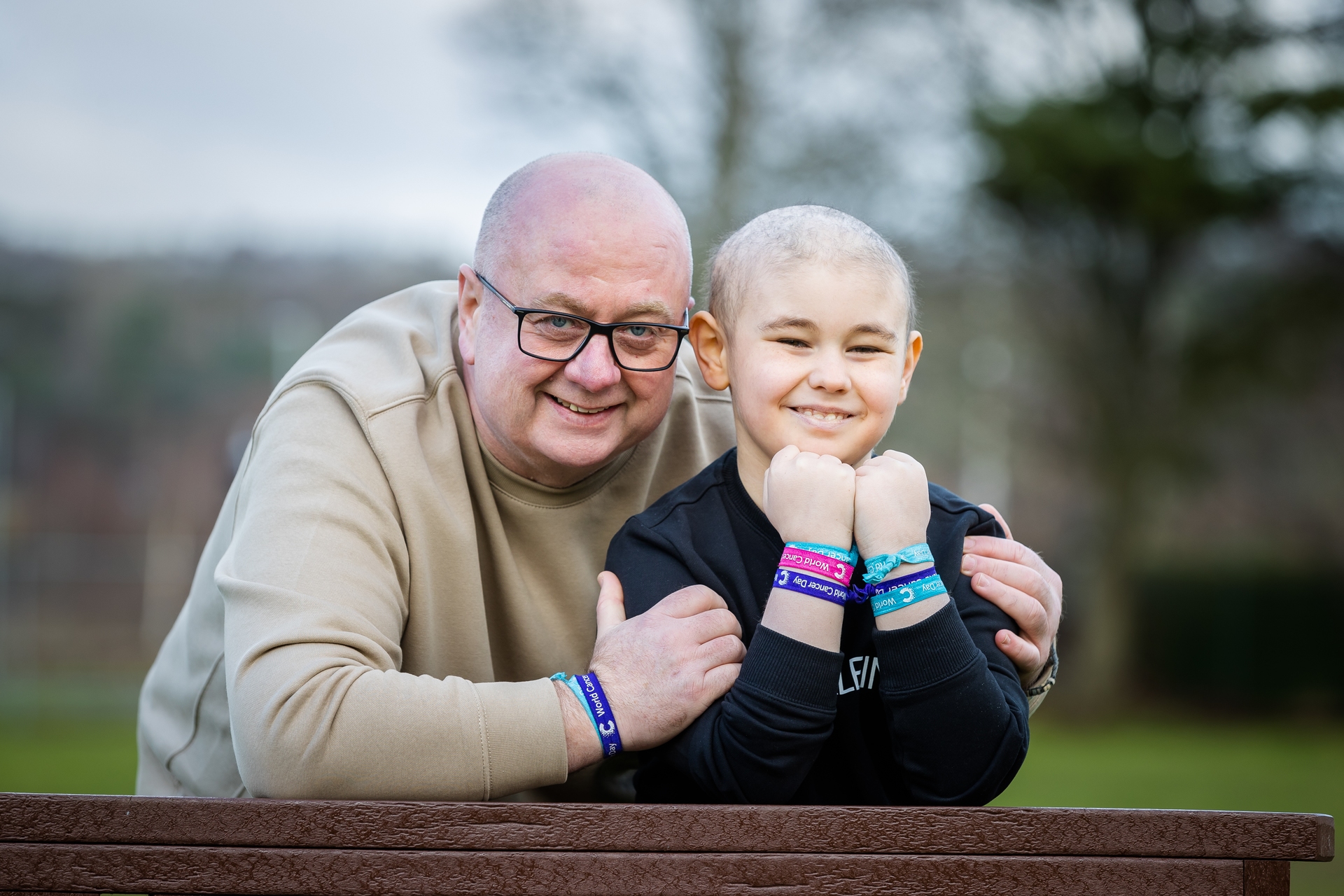 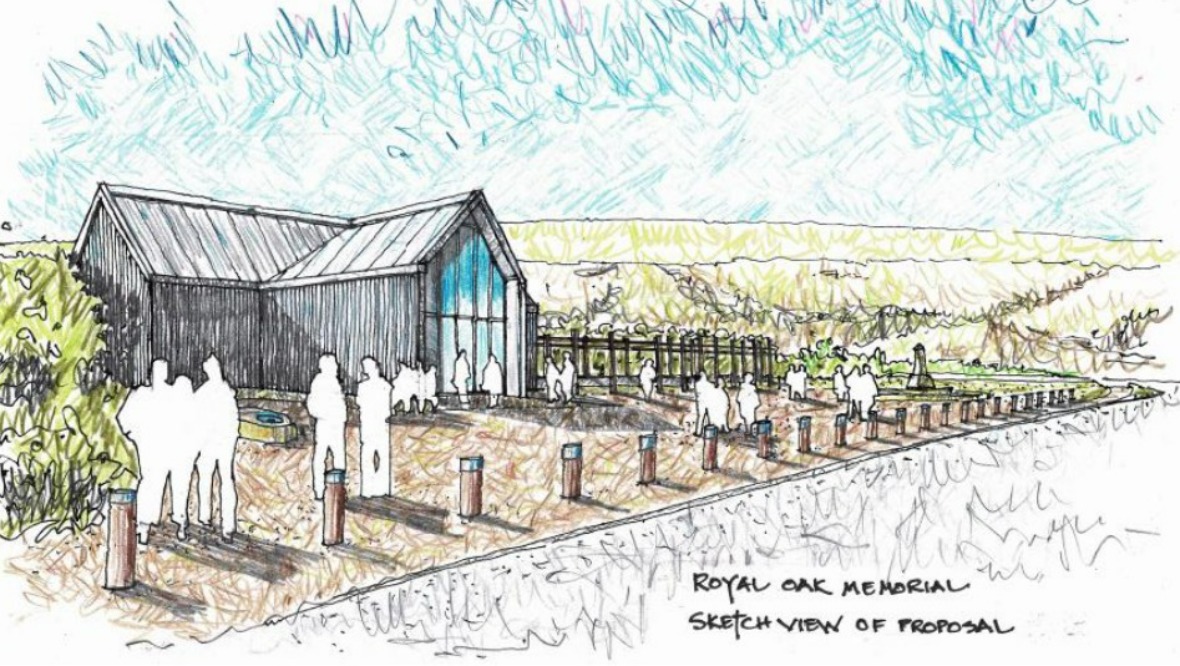 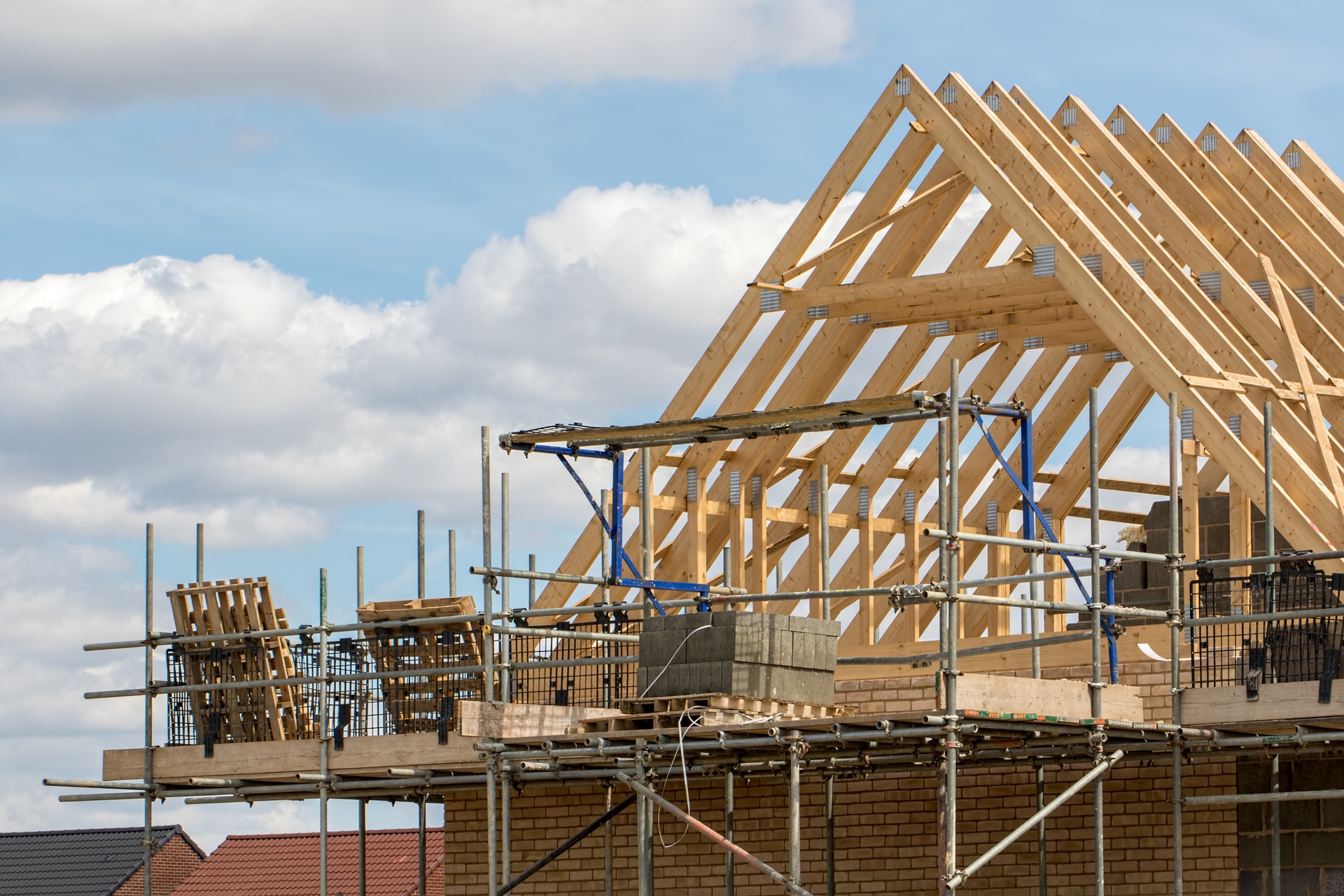