Luke Stoltman is pressing for answers after it was found a Ross-shire surgery group didn't have up-to-date background checks on staff. 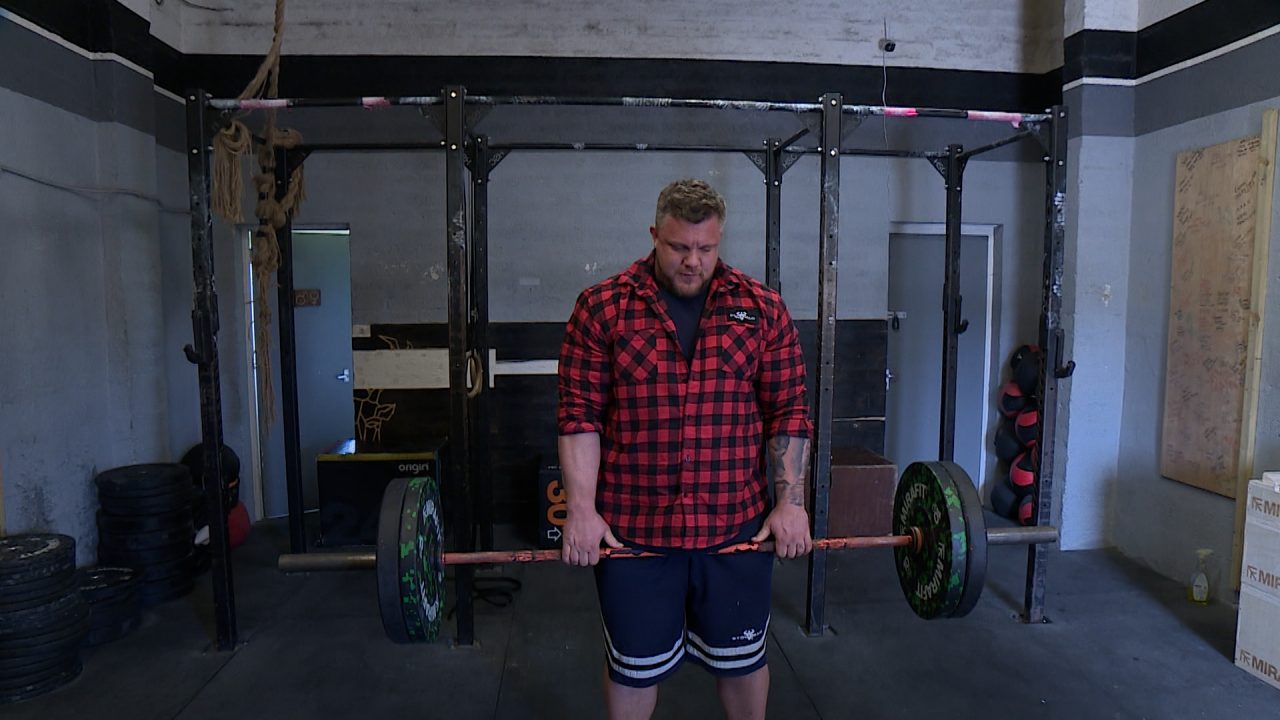 One of the world’s strongest men is taking on the challenge of becoming a health campaigner for his community following a series of issues with his local GP surgeries.

Luke Stoltman, who has won the title of Scotland’s Strongest Man five times, is pressing for answers after it was found a Ross-shire surgery group didn’t have up-to-date background checks on staff.

He has received hundreds of messages and comments after appearing on social media to ask NHS Highland for answers over the running of Invergordon and Alness Medical Practice after doctors appointments were cancelled following the discovery that disclosure certificates for staff had lapsed.

NHS Highland took over the running of the medical group in February, following a recruitment crisis dating back to last year. Three GP partners had resigned, leading to a staff shortage. The health board says it discovered the paperwork issue during this transition.

Stoltman said: “It has just been one thing after the other and then we found out that there was no disclosures done by the GPs at Invergordon. It’s just basic mistakes.”

Luke, whose brother Tom currently holds the title of the World’s Strongest Man, says his own family has been directly impacted upon by the way the health care group has been run. He says people living in the area deserve the best of care.

The Labour politician said: “They are doing the work that physios and other professions aligned to medicine do, and quite often they are working long hours without any back-up.”

“Proactive planning early last week has ensured that our GPs, nurses and support colleagues continue to provide clinical care to the local community. We are sorry for any delays experienced but would thank the community for their understanding and the clinical staff for their continued commitment at this time.”

“We remain positive that as we progress with our internal developments we will move into a much more stable position in order to provide a sustainably good service to our community. “