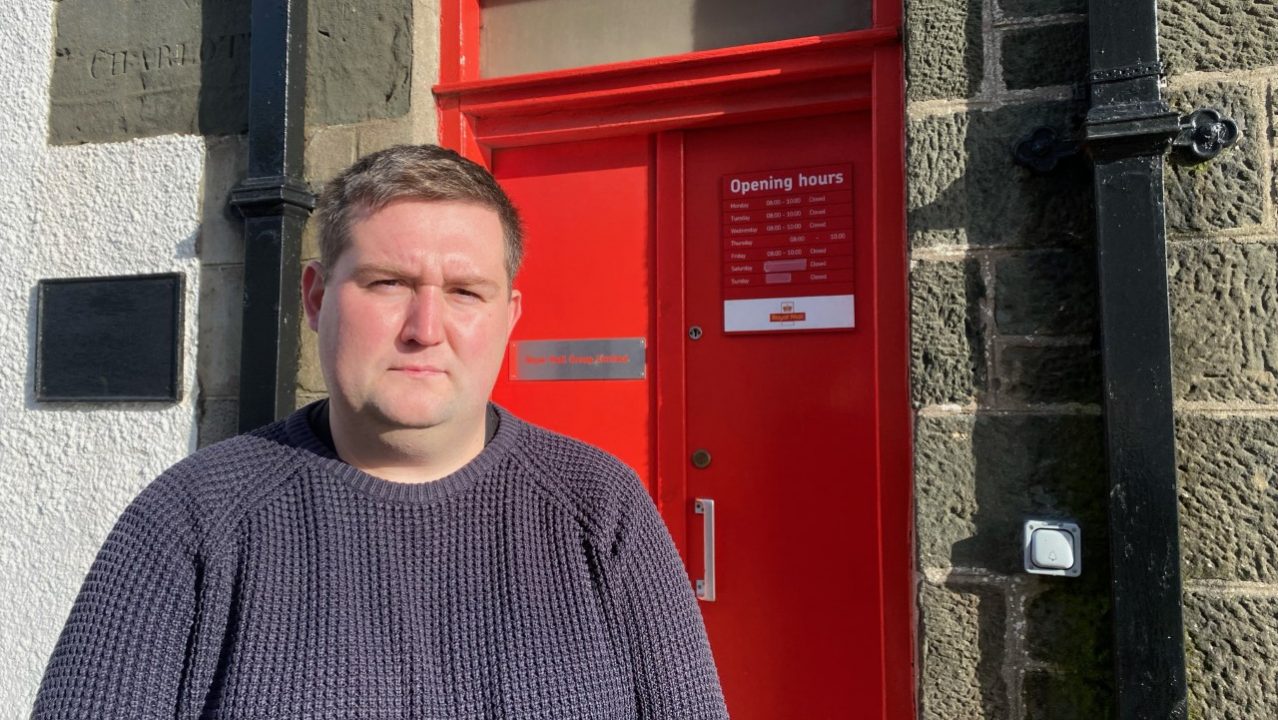 Islay residents are waiting more than ten days for their post to arrive because Royal Mail staff are quitting over severe workloads.

Parcels have been piling high in vans, with former postal workers saying health and safety was being seriously compromised.

Some islanders have been waiting weeks for their deliveries and have missed vital medical appointments, with many going to the Post Office to collect their mail in person.

Islay resident Lesley told STV News: “A lot of people are touching base with family that live alone and a letter can be the highlight of their week.

“We don’t have an Asda here, so we rely on stuff coming from Amazon, groceries etc. It’s impacting a lot of avenues for people on Islay and Jura.”

Royal Mail staff have announced four days of strikes around Black Friday and Cyber Monday in a row over pay, jobs and conditions.

The Communication Workers’ Union (CWU) recommended around 115,000 of its members reject a pay offer of around 9% spread over two years.

Jim Love, a former postal worker on Islay, said the work had become “completely dangerous” due to the volume of parcels needing delivered.

He said: “The people that make the policies in head office need to come out in a van with a colleague and tell them exactly how they’re supposed to do the job in the time it’s meant to be done.

“These are posties that have been here for years and years. They already cut so many corners to get the job done in a reasonable time. If we did it by the book, we’d never get it done.

“We’d have parcels in the footwell and in the passenger seat because there was no more room in the back of the van.

“It would obscure the mirrors, it would be unsecured and falling over going around corners. It was completely dangerous.

“But we had to do it because we couldn’t leave stuff behind and, if we did, we’d have to do it the next day – it was what was expected of us.”

She said: “I have a large family with young children, so I needed to have a commitment to being home for them.

“A lot of the days were hard work, more than people know. They don’t realise what you actually have to get up to. it’s not just putting the mail through someone’s door.

“A lot of the time, it was emotional; I’d go home crying, soaking wet, freezing cold, no dinner until late, and I’d go home feeling like a bad mum.”

A Royal Mail spokesperson said: “Every item of mail is important to Royal Mail and we always strive to deliver high levels of customer service.

“We are very sorry for the delays reported by some of our customers locally. Given the challenges in recruiting on Islay, we are in the process of bringing in colleagues from elsewhere in Scotland and temporary workers to increase staffing levels.

“We expect this initiative to improve service levels for our customers.

“We do not operate a policy of requiring customers to collect their own mail on Islay.”