Surgeon plans return to Ukraine to help hospitals under attack

Former soldier Dr Andy Kent is to travel to the crisis-hit country for a third time with health charity UK-Med. 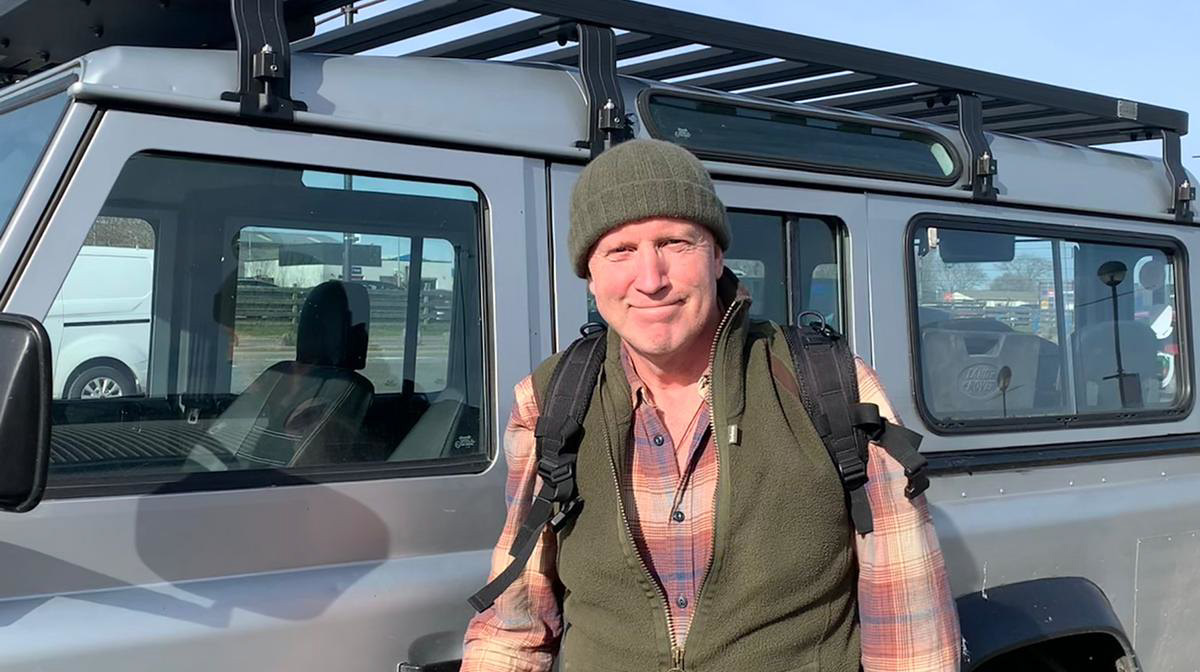 A Highland surgeon is beginning his third humanitarian mission to Ukraine in the space of a year.

The former soldier has served in trouble spots around the world but is as horrified as anyone by what has happened in Ukraine.

He volunteers with health charity UK-Med, which has worked in Ukraine since Putin’s forces invaded, almost a year ago.

Providing 30 tonnes of medical supplies, it has treated 6,000 patients and trained 8,000 first responders.

“Getting across the border was quite traumatic, in that there were literally thousands of people queued up awaiting to head into Poland and we were going in the opposite direction,” he said.

“That was quite traumatic. Lots of young women and children standing there in the freezing cold. I think there had been deaths from hypothermia.”

The veteran humanitarian has witnessed conflict from Northern Ireland and Iraq to Afghanistan and Somalia.

While battle hardened, he is still shocked how quickly events can descend into turmoil.

“Most soldiers that you would see that are injured in Ukraine 12 months ago were you or I,” he said.

“They were civilians, working as bankers, working in shops, working in factories. And it’s hard not to admire their will power and their strength and their determination to defend their country.

As for an OBE in the New Year Honours, Dr Kent is proud but embarrassed – aware others haven’t had the same recognition.

He said: “There’s a lot of people behind the scenes supporting me to allow me to go out, whether that be my colleagues at Raigmore Hospital, the administrative staff with UK-Med or whichever other agency I’m working, but particularly here – my wife and the children who’ve always been very supportive of me.”