Race against time to raise £1.7m for abandoned estate

Locals want to buy the property to prevent another holiday home in the area. 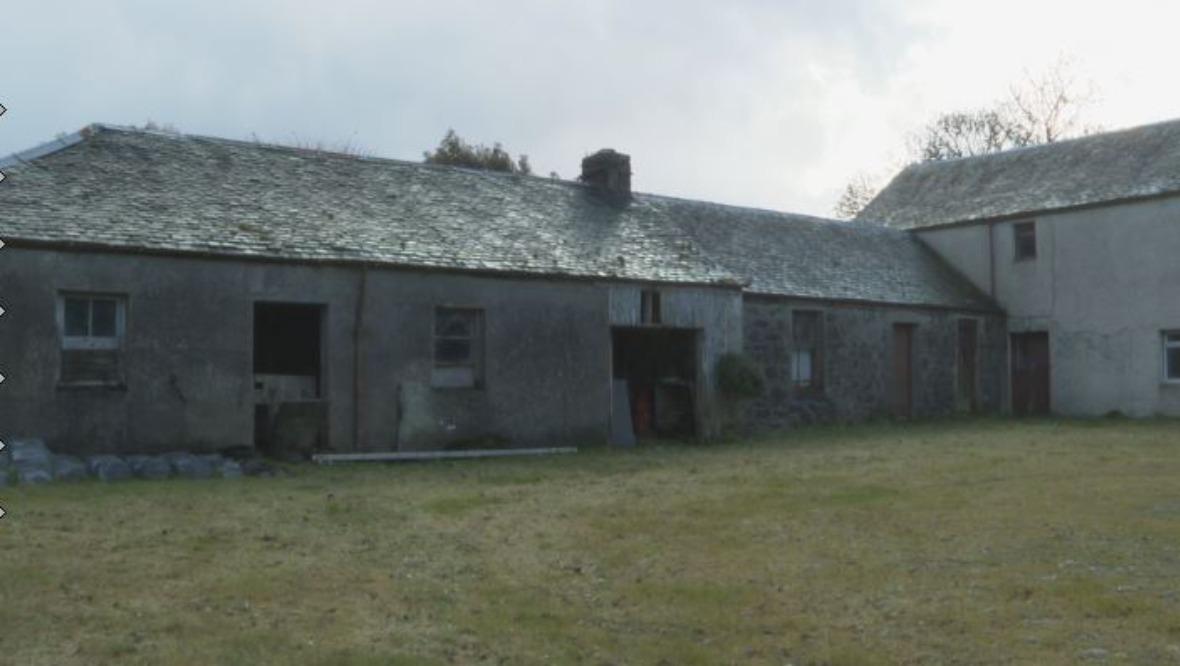 A small rural community in the western Highlands has until Saturday to find £1.7m to rescue an abandoned estate.

Nestled in 6000 acres of forest moorland, the Killundine Estate in Morvern has lain bare for years.

Locals are attempting to buy the land and have been awarded £1m by the Scottish Land Fund to go towards the £2.7m asking price.

They want to stop more properties in the area being turned into holiday homes. But they face a race against time to find the money.

Alasdair Firth, from Morvern Community Woodlands, the group behind the project, said the increase in holiday homes had made it challenging for locals to buy in the area.

He said: “It’s very hard for people who live here to afford to buy a house.

“It’s difficult for people to compete with this house market, where prices are so high.

“There’s a critical mass of people that you need to have all the services that the community wants to have and need, and we are getting to a point where we are losing that.

“The estate could be used by local people to live in. We want all these buildings redeveloped, with people living and working. Hopefully the people that are here and want to stay here can stay here.”

As the number of holiday homes in the peninsula increase, it’s causing other problems. With fewer families arriving, the school roll has dropped in recent years. Where it once stood at 25, this year only 11 children will attend.

Keith Adams, Lochaline Primary School head teacher, said: “We had a family in recently, it was the first we’ve had into the area for two or three years – it used to be revolving doors here.

“That’s stopped and I can only put that down to the affordable housing.

Despite covering 250 sq m of land, only around 320 people call Morvern home.

There are jobs in mining and fishing, but with the population dwindling, it’s having an impact on the industries.

Veronique Walraven, who works at the mine and is part of the estate buyout project, said: “The percentage of the working age in Morvern is getting smaller and the older population is getting bigger.

“If nothing does change, if we are not proactive, then in the whole of the Highlands the working age population will shrink considerably – that will have a huge effect on businesses.”