Officers praise police dog Sika after drugs were discovered in the Highlands.

The drugs, believed to be cocaine and cannabis, were found outside near Fyrish in the Alness area on Tuesday.

Officers praised police dog Sika’s role in the discovery, as they appealed for information to trace those responsible.

Inspector Jim Rice, from Tain Police Station, said: “Drugs misuse and dealing brings nothing but misery to our communities.

“I want the public to know that we will use every tool and tactic at our disposal to remove these illegal substances from our streets.

“I’d like to commend the good work of PD Sika and his handler for their assistance in this case.” 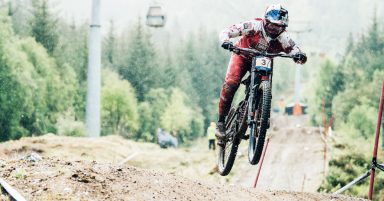 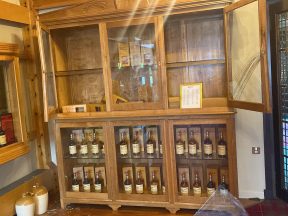 Appeal for anyone offered bottle of stolen whisky after £150,000 theft