Plans for a bridge or tunnel to Mull branded ‘ridiculous’

Islanders have been calling for improvements to transport connections for some time. 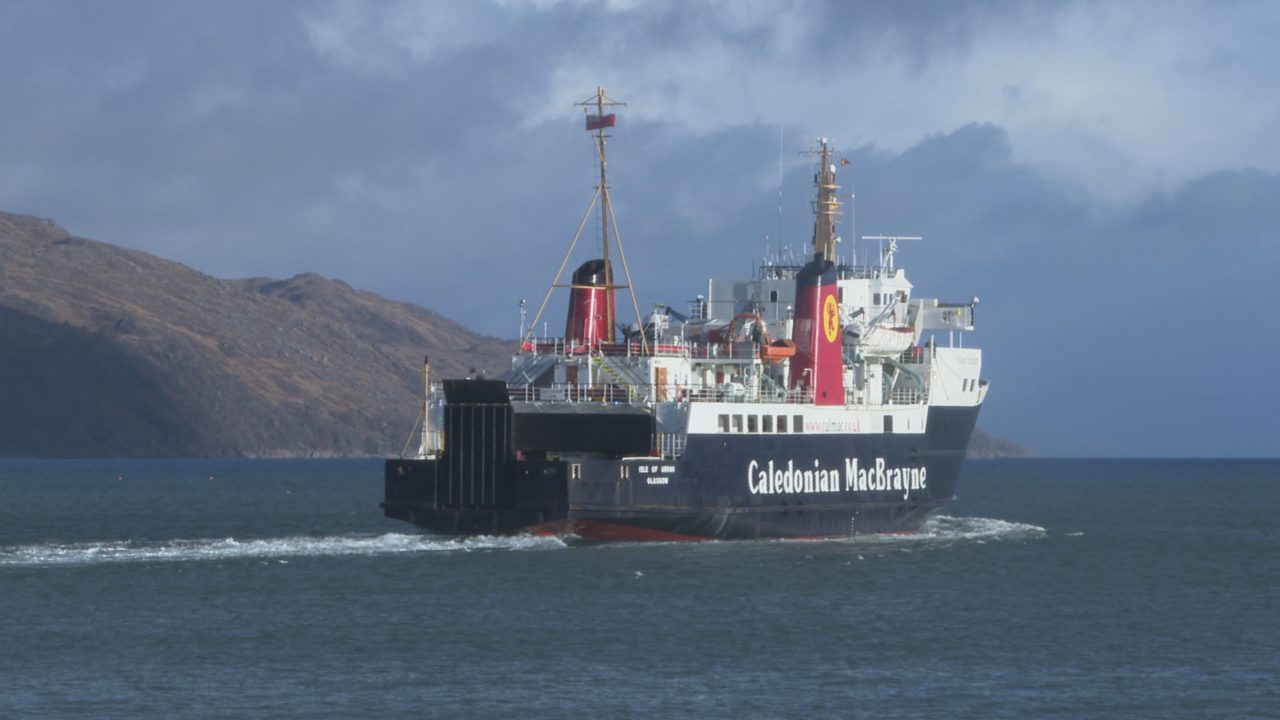 A crossing from Oban to the Isle of Mull only takes 40 minutes, but that’s when things are running smoothly.

Transport secretary Michael Matheson has announced that a fixed link between the island and the mainland is being considered as part of the Scottish Government’s second Strategic Transport Projects Review.

Islanders have been calling for improvements to transport connections for some time, but the idea of a bridge or tunnel has not been welcomed with open arms.

“It’s the most ridiculous proposal for this island,” said Joe Reade, chair of the Iona and Mull Ferry Committee.

He added that it “may well work elsewhere”, but is “not feasible in our circumstances”.

Businesses rely heavily on the main crossing between Craignure and Oban, but maintenance problems, bad weather and issues with staff being off for reasons brought on by Covid have lead to a string of cancellations.

He’s currently unable to turn around short notice orders, not because he doesn’t have the produce, but because he can’t get the space on the next sailing.

“We need a ferry service now,” he said.

The proposal is one of 45 recommendations made in the transport strategy that will guide how investment in the network will be made over the next 20 years.

‘My own journey took three hours longer than planned’

The ferry crossing from Oban is certainly the most convenient if you are looking to get from major cities in the central belt to the Isle of Mull. But when the weather is bad, or there is a breakdown on the boat, it makes it one of the least reliable ways of making the crossing.

Five minutes before my own departure, we were told there was a problem and a decision would be made in ten minutes whether or not it would be fixed in time.

Ten minutes passed and the service was cancelled.

“You’re getting a real taste of island life,” one passenger said.

I was told I had two options – wait for the next boat or travel to Lochaline to make the shorter crossing at the north of the island. The next boat was already fully booked, so in reality there was only one option.

The drive to Lochaline takes more than two hours and takes you 67 miles around the Argyll coast.

Many of the roads are single track and in bad weather can be treacherous.

Although my ticket from the cancelled crossing would be accepted on the Lochaline boat, there’s added costs.

Not only are you using more fuel, but the fastest route also includes the Corran ferry, operated by Highland Council.

In all, it took three hours longer than planned.

“Without the Lochaline ferry, there would be no Mull,” said one islander.

Many locals say they take this route instead of trying to cross to Oban as there’s no need to book and the service is much more reliable.