The health board has so far made 150 financial payments totalling more than £2m. 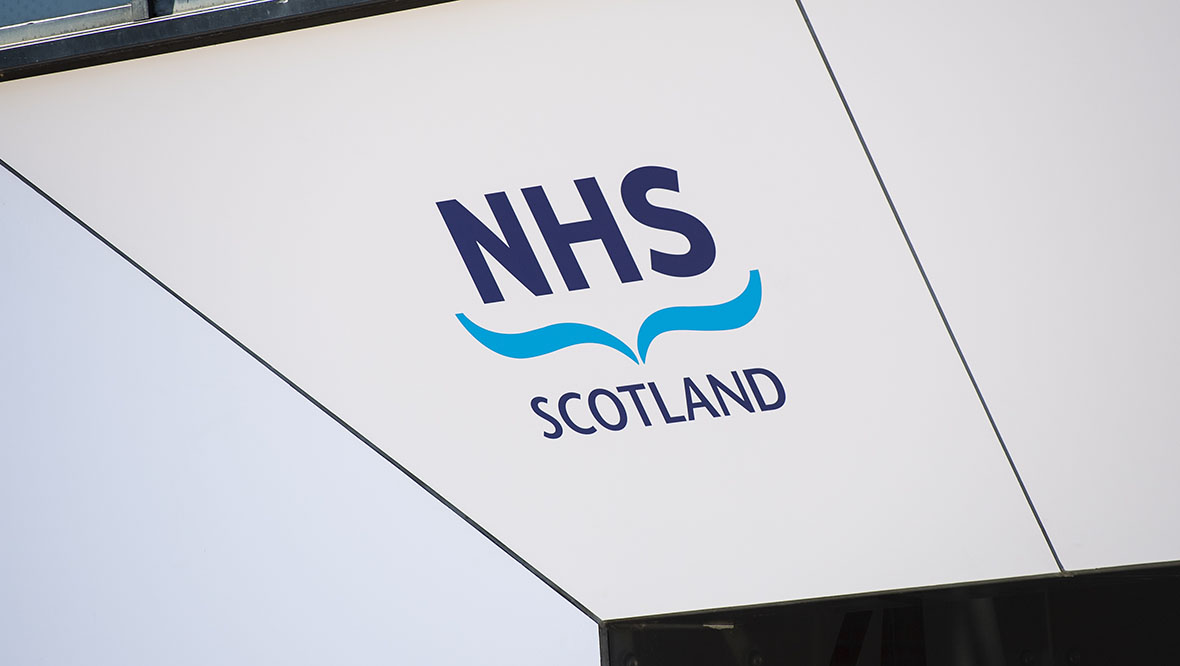 NHS Highland has paid out millions of pounds to current and former staff who said they were victims of workplace bullying.

The health board, which covers the Highlands and Argyll and Bute, has so far made 150 financial payments – totalling more than £2m – as part of a “healing process”.

It expects to pay a total of £3.4m once all remaining cases have been settled.

But NHS Highland says that is a lower figure than the anticipated £4.2m it had earlier set aside, adding that funding provided by the Scottish Government “should be sufficient” to cover the settlements.

The health board was heavily criticised after an investigation found hundreds of staff across the region may have endured inappropriate behaviour.

Many said they had been victims of bullying within the service, while many quit their jobs or transferred elsewhere within the NHS.

The extent of the bullying was exposed by whistleblowers in 2018.

His report, published in May 2019, made a series of recommendations for the board to consider and implement to address cultural issues relating to bullying and harassment that had been identified.

Dr Iain Kennedy, one of the whistleblowers, told STV News: “When Jeane Freeman, the former cabinet secretary, intervened to arrange the settlement payments, we were very pleased because what we knew was that the victims of bullying had suffered severe harm.

“We’re talking about people that had suffered post-traumatic stress disorder with great harm to themselves and their families. Indeed, some of these people will never make a full recovery.

“So, the fact that these victims of bullying have received apologies and financial settlement is really important because that will help them to heal.

“And also, many of them have received psychological therapies. I know of people that have received 15 to 20 treatments for post-traumatic stress disorder, and that is probably more important than the financial settlement.”

A spokesperson for NHS Highland said: “Everyone deserves to feel safe and respected at work.

“NHS Highland is fully committed to learning from the Healing Process to make sure we do all we can to be a great place to work.

“The independent review panel makes recommendations for action based on what they feel will aid healing, having listened to participants, and NHS Highland has supported all of their recommendations for psychological therapies, apologies and financial payments, as well as the organisational learnings.”