Man whose brother has MND will run, cycle and swim from Loch Ness to London. 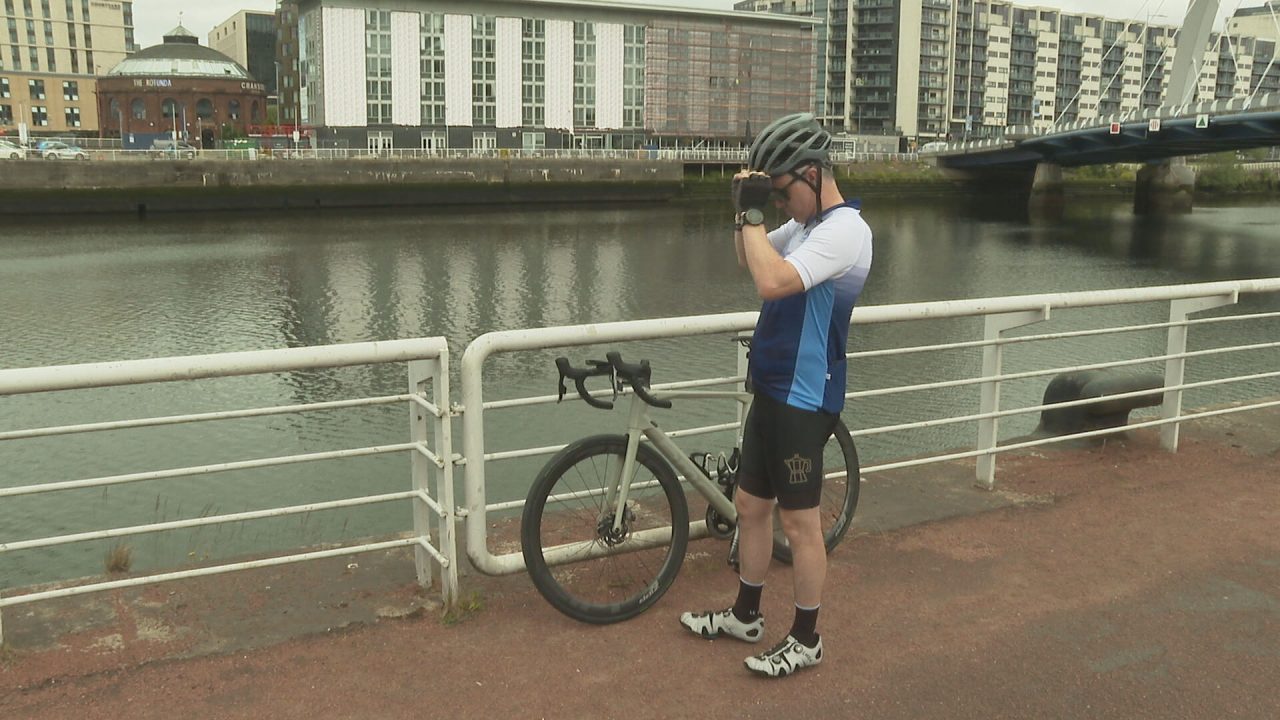 The brother of a man living with Motor Neurone Disease is tackling a triathlon that will see him run, cycle and swim from Loch Ness to London.

Adrian Murphy is taking on the challenge to support his brother, Brian, and others living with the disease.

The 40-year-old starts with a 5km swim across Loch Ness on Sunday, before cycling 620 miles to London.

The challenge will come to a close with a 50km run along the River Thames.

Mr Murphy, the chairman of MND Scotland, said he had been using his brother as motivation throughout eight months of gruelling training.

He said: “What my brother and others in the MND community go through is horrendous. It’s the most devastatingly brutal disease.

“My brother has talked a lot about the impact on him – he’s in a wheelchair and needs a ventilator – so nothing I do putting myself through this can compare.

“The training and the dark nights by yourself is quite hard, but any time I was struggling I just thought of him and that kept me going.”

Mr Murphy, who has set up a JustGiving fundraising page, hopes his efforts can raise vital funds to help support families dealing with the disease.

“The pandemic was awful, the clock is ticking for many, so the support we can give to those suffering and their family is so important.

“That’s where the money has to go, we have to look to the future for treatments but what we do today is vital.”