Centre will be run by firm behind tours of Coronation Street and Emmerdale. 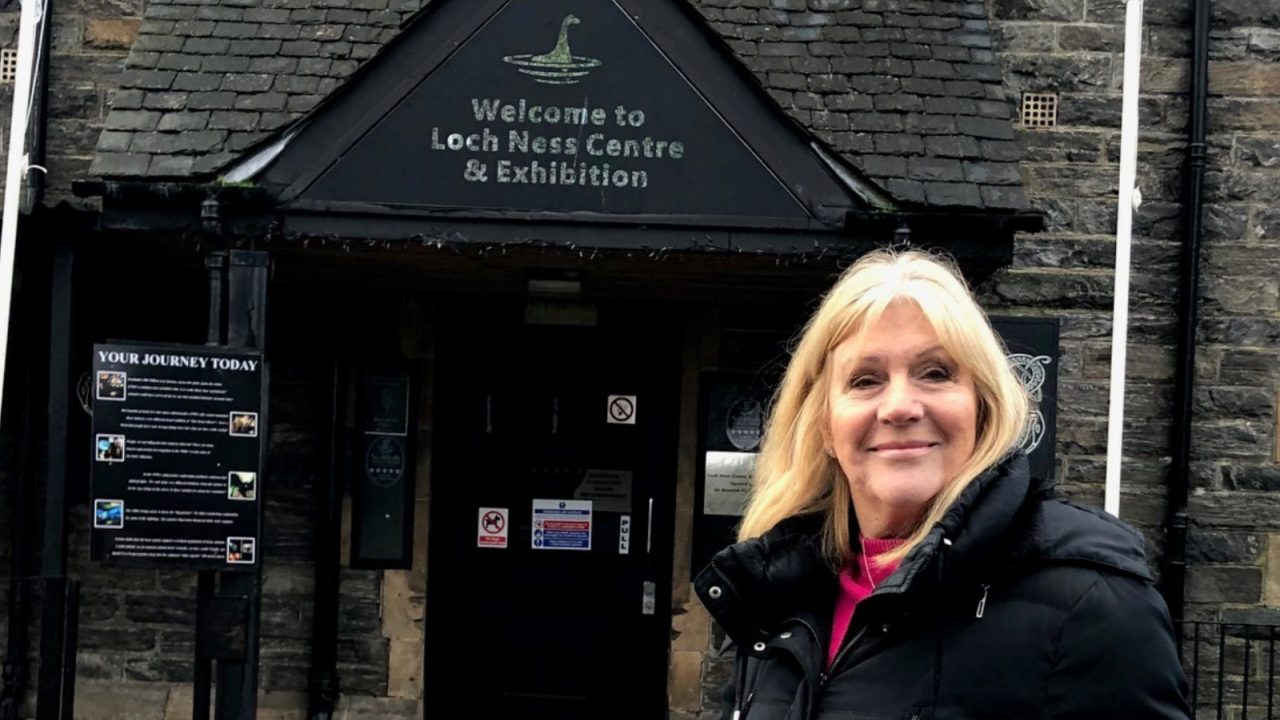 Nessie fans are being promised a treat with a major revamp of the Loch Ness Centre and Museum.

Four decades after its creation by a local businessman, it has changed hands.

Leisure company Continuum Attractions, which is behind tours of Coronation Street and Emmerdale, said it was investing more than £1m to upgrade the popular venue, which is due to reopen in the spring.

It is one of Scotland’s most enduring stories – aided and abetted by a local entrepreneur who created a shrine to Nessie which has drawn millions of visitors.

In May 1980, Ronnie Bremner was hooked. He teamed up with a researcher friend – naturalist Adrian Shine – who shared a keen interest in the story of Nessie to establish a laboratory and museum at Drumnadrochit.

Robbie Bremner, co-owner of the venue with his brother David, said: “It was a phenomenon that took off very quickly.

“I think once the story was out and people had a chance to look at what there could be or may not be in the loch, and we got the scientific side, it got very, very interesting, in particular with the Loch Ness Project and Adrian being involved and being very close friends with my father.”

David Bremner added: “We’ve continually got larger and larger numbers every year, which has been great.

“But, of course, with Continuum coming in, they can hopefully take it to the next level, and we’re hopefully going to continue on being successful.”

Juliana Delaney, the boss of Continuum Attractions, a privately owned leisure firm behind monster successes including soap-set tours, was smitten when she visited and has now snapped up a long-term lease for the business.

“But the one thing I want people to do is to leave here and still keep looking out of their car or coach window when they go alongside the loch.”

She has big plans for the museum and hotel complex, aiming to further unlock the mystery with a £1.5m investment.

The venue promises greater interactivity and an underwater experience to “engage, entertain and inform”.