'We want to bring women denied education in Afghanistan to Scotland'

Charity set up in memory of aid worker describes Taliban ban on women's studies as 'devastating'. 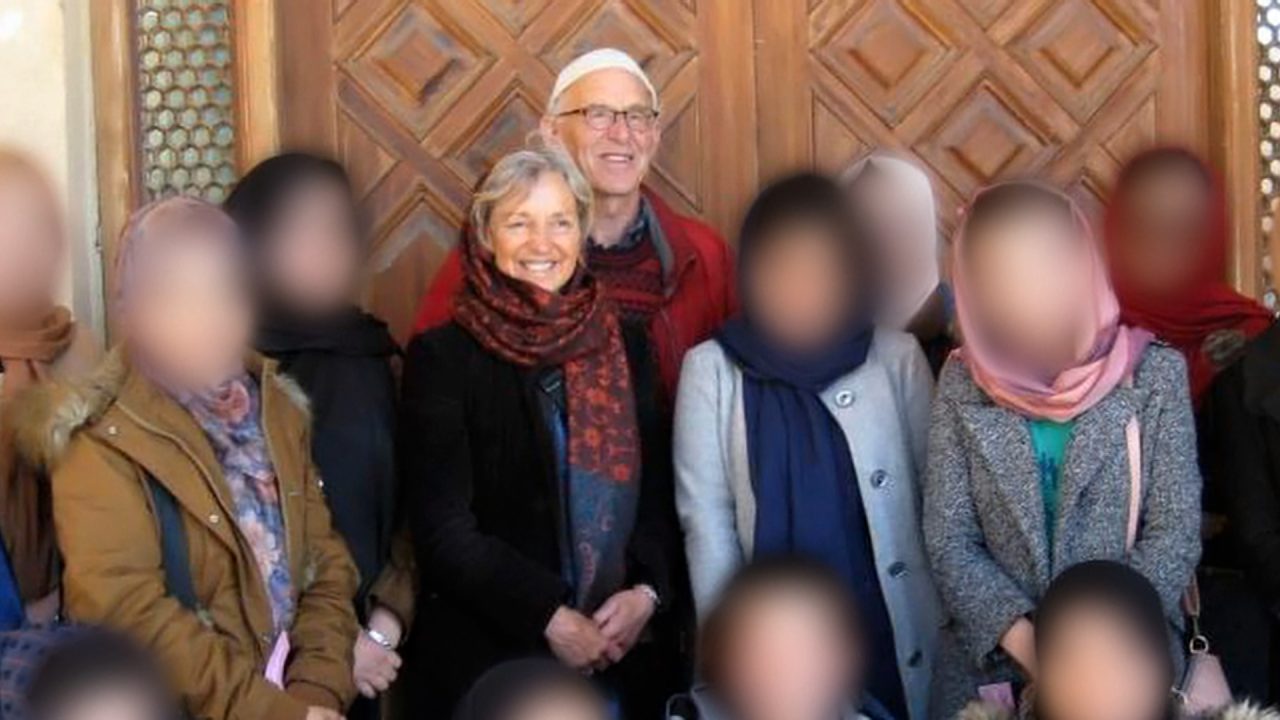 A Western-Isles based charity hopes to bring women denied an education in Afghanistan to Scotland.

A ban on women attending university was put in place by the ruling Taliban militant group in December.

The Linda Norgrove Foundation described the move as “devastating” and now wants the medical students it funds to be able to continue their studies in Scotland.

The charity was set up by Lorna and John Norgrove from their home in on the Isle of Lewis following the death of their aid worker daughter Linda.

She died in Afghanistan in 2010 during a rescue operation, after being kidnapped by the Taliban.

“We’re receiving emails every week from women who are absolutely despondent,” said John.

“They thought they were going to have a career and a life of their own, but now it looks as if they’re not going to be able to go back to university.

“We’ve got some students who have studied for five years of a six-year medical degree and they’re now stopped and can’t finish.

“It would be great if we were able to get visas for them and get them across.”

“They will marry me off and that is the end of my dream. I can never be anyone in Afghanistan with the Taliban.”

Lorna said the ban had already had a massive impact on women they know.

“They’re under threat of being married to a man they don’t want to marry and it’s totally devastating for them.

“I can’t imagine what it must be like to be a woman in that situation, where you’ve had this hope.

“You’ve had this feeling that you were going to become a doctor, do something positive for your community and I can’t understand how the Taliban think they can run a successful country without some of these really strong, determined, well-educated women.”

Frishta Matin, who works for the Foundation, and her family were helped by the charity to escape from their home city of Kabul when the Taliban seized power in August 2021.

“It’s very difficult for the women to decide what to do next – it’s a very dark moment for them,” said Frishta, who’s now living in Stornoway.

“The girls were crying, they were sending messages and asking for help to find a way that they can continue their education.

“Every time that a new restriction comes from the Taliban it makes us stronger and more determined to continue what we’re doing in Afghanistan.”

John, Lorna and Frishta said that despite the huge challenges, they were more committed than ever to helping the women of Afghanistan

“We’ve got to keep going and support them, because their needs are increasing,” said John. “It would be terrible if we were to disappear right now.”