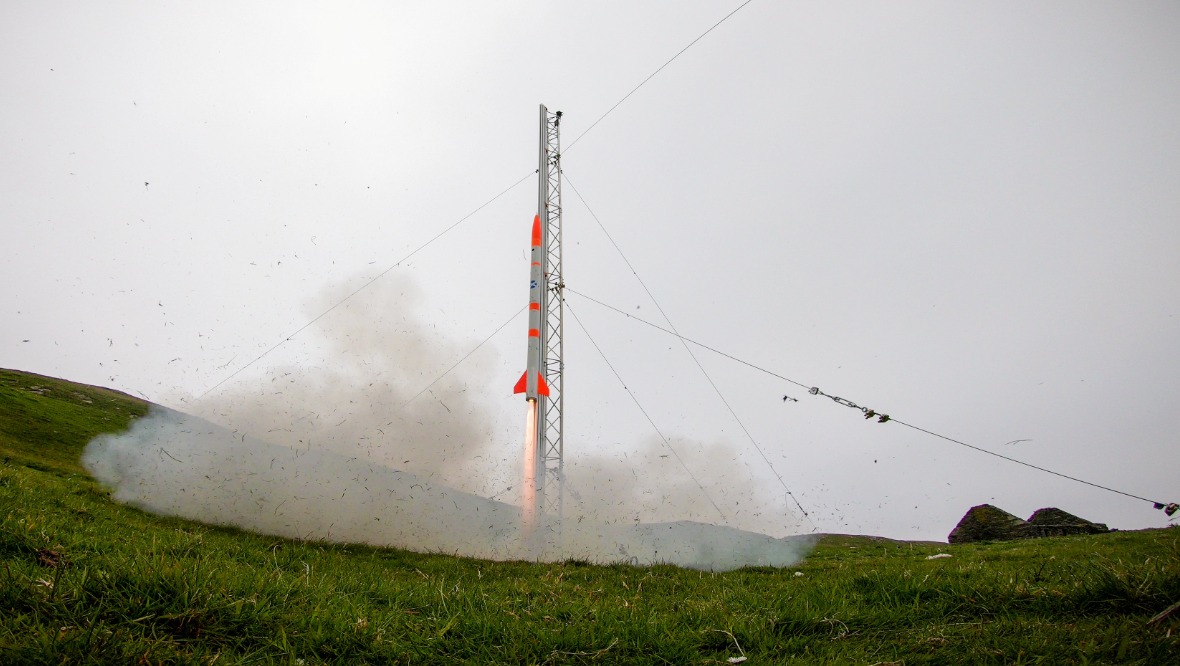 A rocket has been successfully launched for the first time from Shetland.

Edinburgh-based Skyrora, which hopes to operate from one of the three proposed spaceports in Scotland, carried out the suborbital launch on Saturday.

Launching commercial rockets from Shetland in the future is a potential option.

Skylark Nano’s first launch took place in Ross-shire, in the Highlands, in summer 2018.

Skyrora, which hopes to make the UK a “rocket-launching nation”, is developing launch vehicle technology, with the aim of reducing launch costs, and looking to create 170 jobs by the end of 2023.

“We’re ecstatic and truly proud. This is a great success for Skylark Nano, and the Skyrora team in general.

“Launching from Shetland is very important for us because it’s a potential option for our Skyrora XL orbital commercial launch vehicle.”

Volodymyr Levykin, Skyrora CEO, said: “We hope reaching space will inspire the whole nation and show the younger generation what the future of UK Space holds.”