Margaret Payne, 90, scaled the height of Suilven mountain - a total of 282 flights. 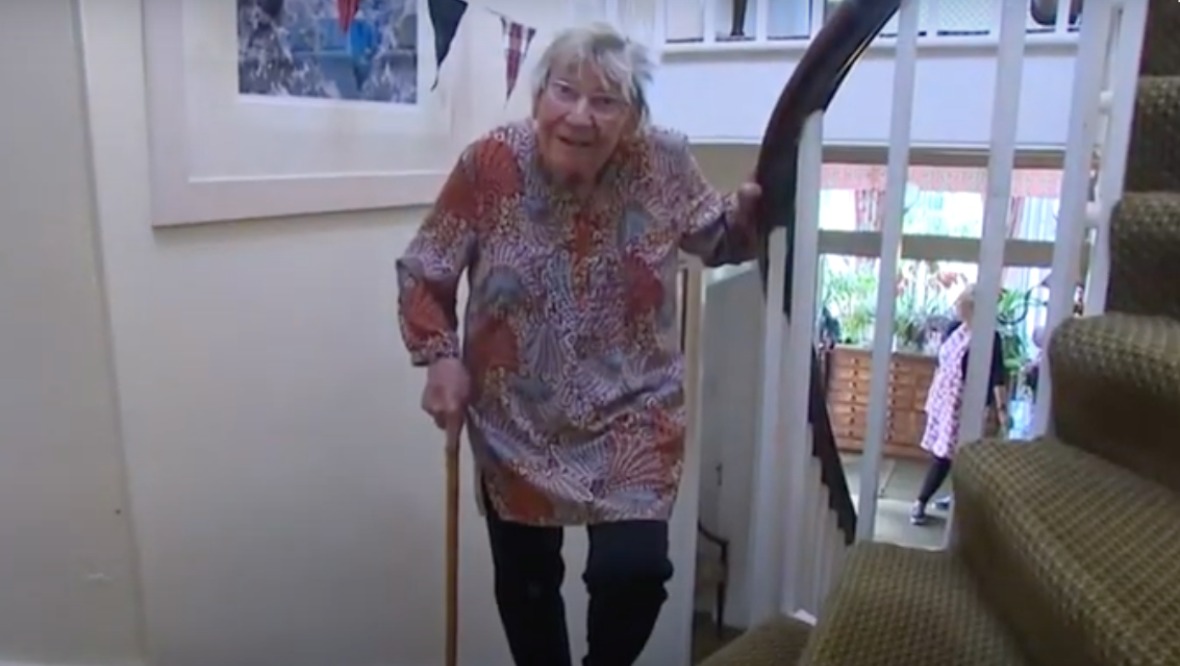 A 90-year-old woman has completed a 73-day challenge of climbing the equivalent of a Highland mountain on her stairs.

Margaret Payne started the hike on Sunday, April 12, as she sought to scale the height of Suilven – 2398ft and a total of 282 flights of stairs.

In just over two months, the woman from Ardvar in Sutherland has finished and raised more than £400,000 for her chosen causes – NHS Highland, Highland Hospice and RNLI.

After reaching her summit on Tuesday, Mrs Payne posted on social media: “I’ve made it. 73 days later. Ten weeks climbing 282 flights of stairs!”

She added: “Thank you to all my supporters!”

Mrs Payne first climbed Suilven aged 15 in 1944 with her sister Elizabeth when the pair were evacuated to Glencanisp, Lochinver.

In April, she said the challenge was her way of saying thank you to the NHS and hospice staff who took care of her late husband Jim.

At the time she said: “I think it’s brilliant of them all and I feel the NHS really deserve it.

“They have been amazing, each day they are risking their lives.

“My husband died at Christmas, and the NHS were absolutely wonderful. So it was a way of saying thank you.”