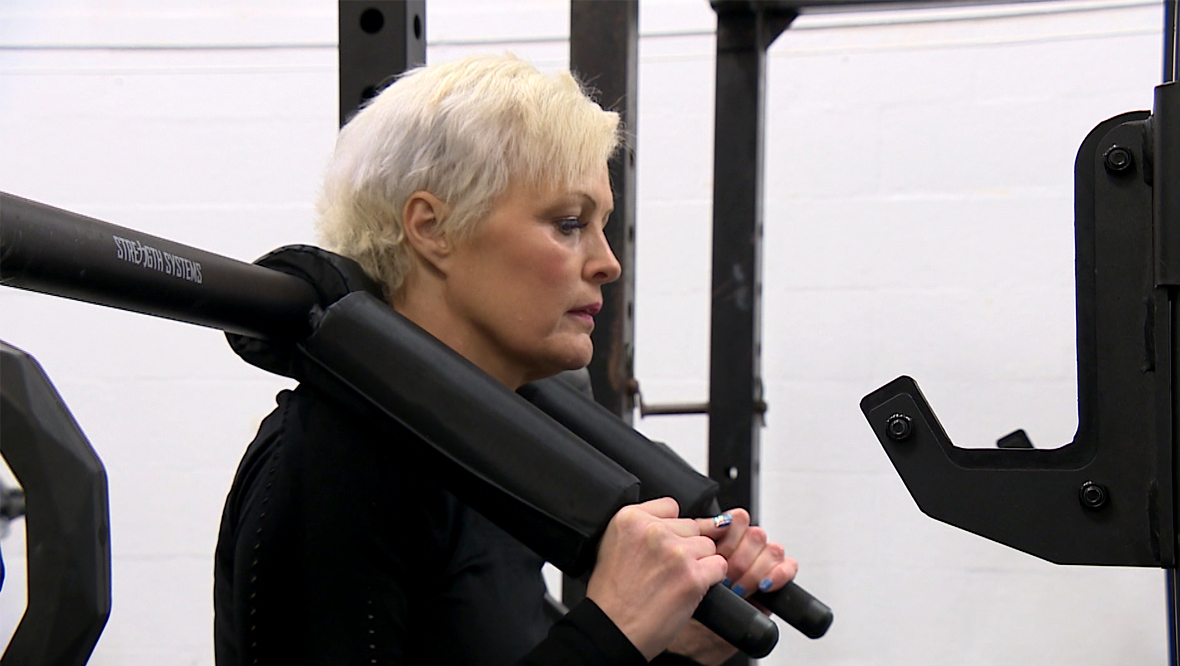 A woman who was given two new lungs last year says she’s determined to take part in the 2020 Transplant Games.

Lindsay Jarrett underwent a double transplant as part of her fight against an inherited disease.

The mother-of -five faced a battle get on the donor register, but eventually she won and the call came through that a suitable donor had been found last January.

After months in hospital she is now training hard for the 10k bike race at the Games, where transplant patients compete in various sports, in Coventry this summer.

Lindsay, from Fort William, said: “After the transplant I was in hospital for many months and I was very, very sick.

“I suffered repeated infections, I had an operation on my heart. I suffered from kidney failure and had to have dialysis. And here I am.”

Only her determination and the support of her local consultants and MP ensured she could travel to London for the operation when donor lungs were found.

Of her donor, she knows only that it was a man, but added: “He’s the greatest hero I never knew.”

Lindsay is now training hard in her local gym with the Transplant Games firmly in her sights.

“My goal is to get a medal at the Transplant Games – a gold would be lovely. I know what my target is. My children have the same disease – they need to know that nothing can stop them.”

And her instructor Emma Hebborn has no doubts the star pupil will succeed.

She said: “Normally I see clients and I have to push them but I have to make Lindsay do less! She’s very determined and motivated.”