Internet and mobile services restored in Shetland after outage

The island was left without services after damage to two subsea cables led police to declare a major incident on Thursday. 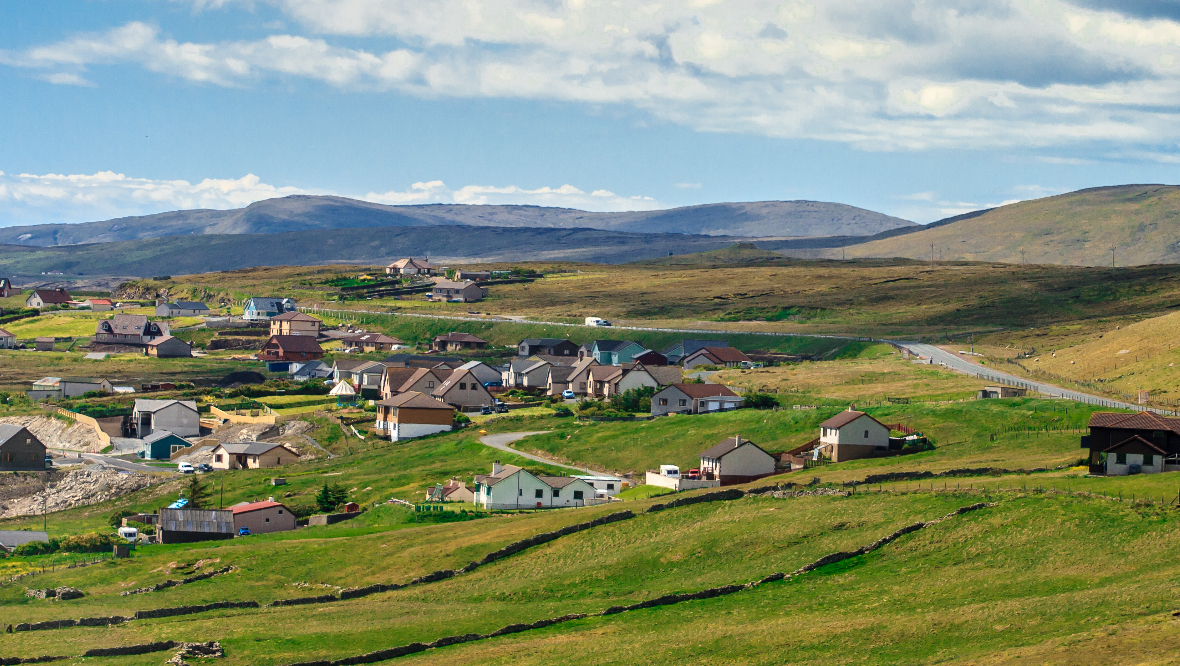 Phone, broadband and mobile services have been restored in Shetland following a complete outage.

Police revealed on Thursday morning that the island, which has a population of just under 23,000, suffered a “complete outage” after two subsea cables were damaged.

BT apologised to residents and confirmed the outage was down to a “break” in a third-party subsea cable connecting Shetland with the Scottish mainland.

On Friday, the communications company confirmed broadband and mobile services have been reinstated through a temporary fix as engineers continue repairs.

A BT Group spokesperson said: “Following the damage to the Faroese Telecom cables linking Shetland with the Scottish Mainland (via Orkney and the Faroe Islands), engineers have been working flat out to find solutions to restore broadband and mobile services to Shetland.

“While both cable links are being repaired by subsea engineers, engineers were able to reconnect all services via a temporary solution on Thursday afternoon.

“Further testing and monitoring overnight has shown that broadband services have remained stable, and we will continue to monitor this.

“As a precaution, we have specialist teams in Shetland with satellite backup links should either of the subsea cables fail while they are being repaired.

It comes after police urged locals only to make calls in “emergency situations,” adding residents may have to “flag down a vehicle that does not have its blue lights on” if they are unable to get through.