Ice to know you: Polar bear Hamish to leave Scotland

First polar bear cub born in the UK for 25 years relocating from the Highlands to Yorkshire. 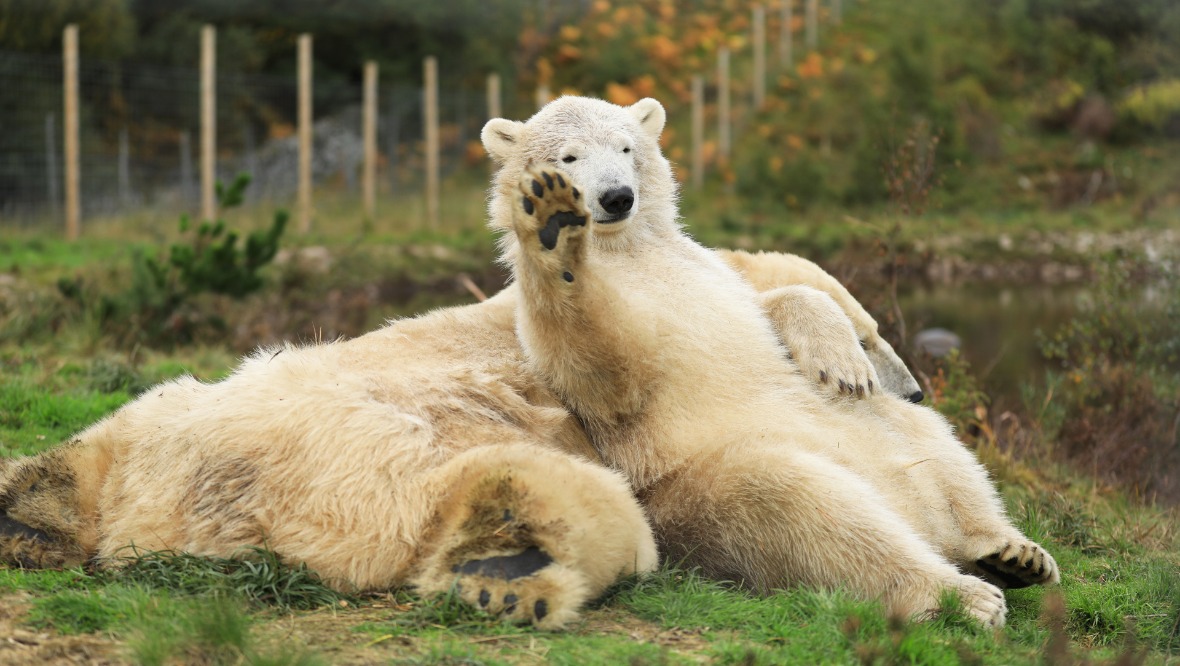 Hamish, the first polar bear cub born in the UK for 25 years, is leaving his home in Scotland and moving to England.

He will relocate in October from the Royal Zoological Society of Scotland’s Highland Wildlife Park to the Project Polar habitat at Yorkshire Wildlife Park.

The move follows a recommendation from the European Endangered Species Programme.

Hamish, who was born in March 2018, will be separated from his mum, Victoria.

Rachel Williams, senior animal keeper at Highland Wildlife Park, said: “In the wild, polar bear cubs will stay with their mothers for two to three years, so this is a natural time for Hamish to be moving on and I’m sure Victoria will appreciate some peace and quiet.

“It has been an incredible two-and-a-half years watching him grow and he will be missed by everyone here at the park.

“There’s still time for visitors to come and say goodbye before Hamish leaves at the end of October, he is still a very playful bear.”

It houses younger males before the become breeders and retired ones.

David Field, RZSS chief executive, said, “A critical part of our role as a wildlife conservation charity is education.

“Hamish has made a tremendous impression on the thousands of people who visited the park since his birth two and a half years ago, and the billions who saw the news around the world.

“He has helped to highlight the threats many species face in the wild and the changes we can undertake to really make a difference.

“Changes in the Arctic climate mean the sea ice that wild polar bears, and other animals, depend on for survival is shrinking and it is predicted this will significantly decrease population numbers over the next 40 years.

“Hamish has been and continues to be an incredible ambassador for his relatives in the wild.”