The technology is borrowed from Greek inventor Archimedes and pumps water by turning a screw in a pipe. 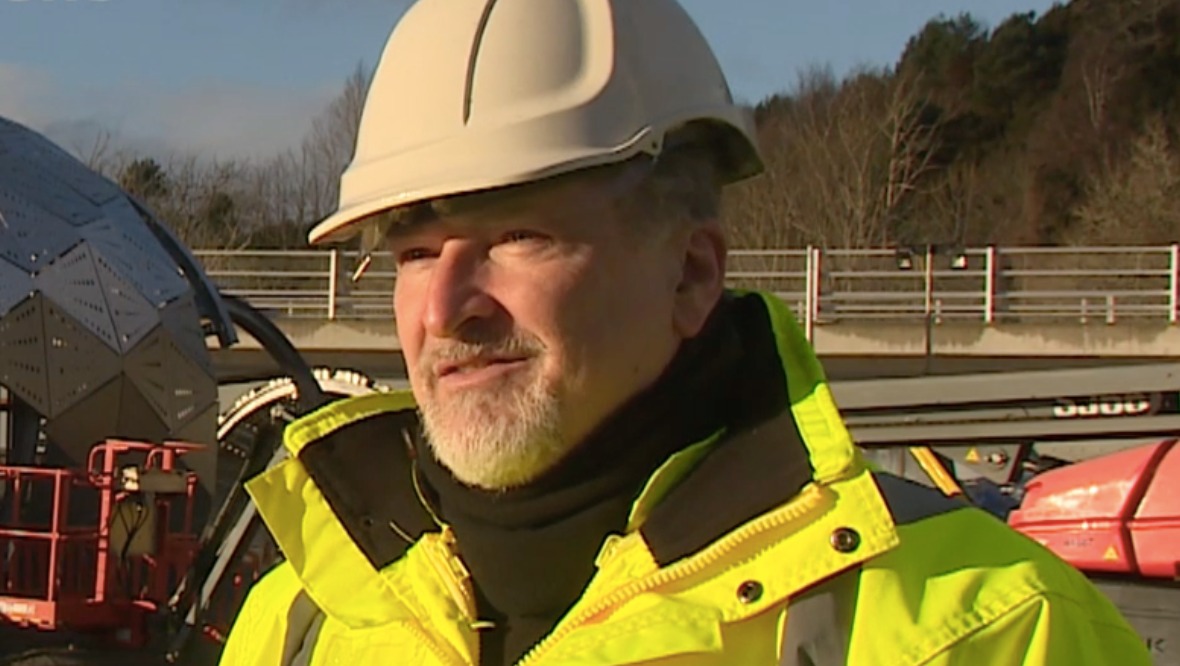 A dramatic new hydro project nearing completion on the banks of the River Ness promises to recoup its cost within seven or eight years and help slash Highland Council’s energy bills.

The space-age vision is based on one of the oldest tricks in the science book.

The shiny new hydro scheme taking shape on the southwestern tip of Inverness is rooted in technology dating back to 250 BC.

Highland Council has borrowed Greek inventor Archimedes’ creation to provide power that will ultimately be free other than general maintenance costs.

The technology pumps water by turning a screw inside a pipe. It was initially used to tackle floods in mines and ships, and later for irrigation.

In Inverness, the £2.5m investment will supply power to cover at least half the electricity bills of the nearby leisure centre – which is among the local authority’s costliest venues.

Project manager Allan Henderson said: “We’re looking to generate about 556,000 kilowatt hours a year, which is about half the generation for the leisure centre.

“There are two turbines being installed – each 46 kilowatts – bringing us up to about 92 kilowatts overall.”

Indicating that others could follow, he added: “We may not go with a feature that’s quite as extensive as this but actually generating from a river – which is free energy – could be rolled out somewhere else in the Highlands.”

“It’s great to see technology that’s been around for such a long time helping us with our climate change ambitions.

“It’s also really good to see that it will be open for everybody to come and have a look and learn something, no matter what your age.”

The city’s additional tourist attraction will boast a viewing platform and an interactive element.

A competition among 100 Highland schools will provide a name for the new green energy fixture.

The winner will be announced soon at an opening ceremony when the hydro scheme becomes operational.

Katie Andrews, Highland Council’s climate change coordinator, said: “Pupils had to design a poster and all the things that they wanted to see from this hydro.

“We launched the competition with the science skills academy.”