Caithness produces ten times the energy it needs - but charity is handing out record number of blankets. 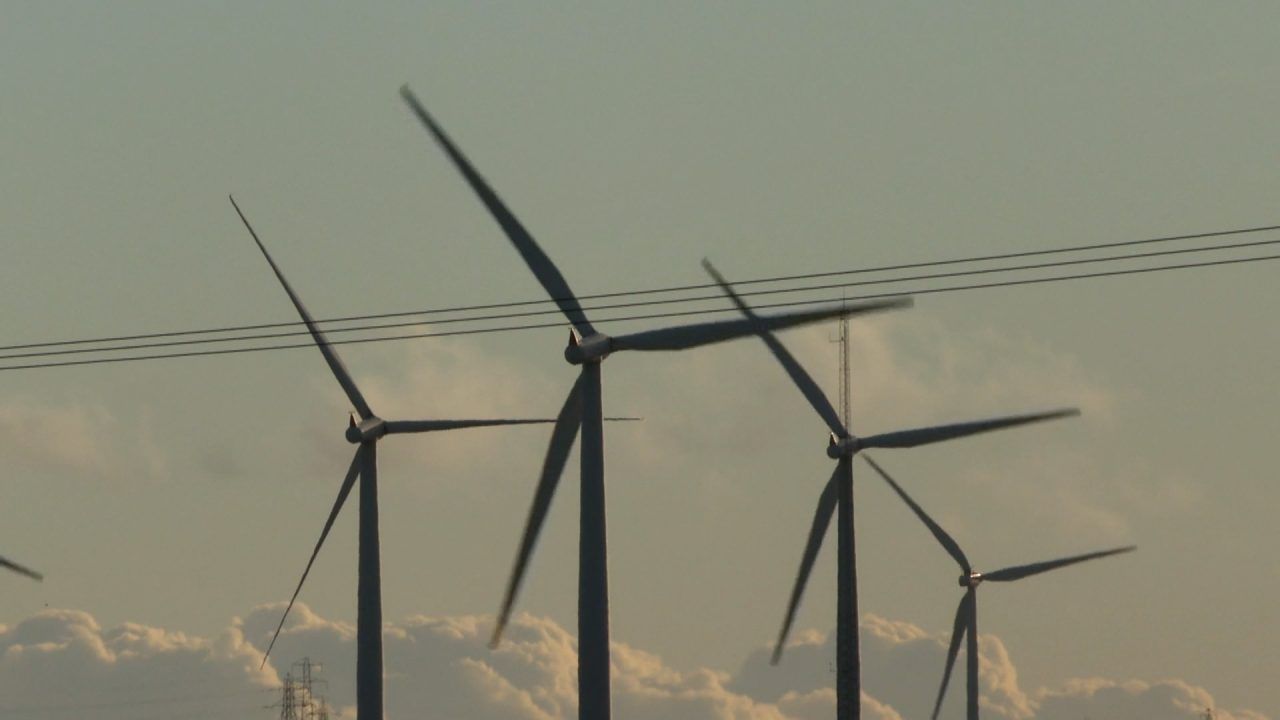 A charity is handing out more blankets than ever before as people struggle to heat their homes this winter.

Energy prices in the far north are historically the most expensive in Scotland, despite the Highlands producing the most renewable energy in the country.

Through its windfarms, Caithness produces almost ten times the energy it consumes – but it’s sent down to the national grid.

For those on pay as you go, their electricity bills are the second highest in the UK. Energy experts suggest lack of access to gas networks is the reason for some high costs.

There are community benefit funds from suppliers of wind farms, but some residents feel they should receive more help.

Brian Curtis lives in Wick with his partner and two children – they pay around £12 every day in electricity.

It’s forced the family to make use of foodbanks and crisis lines.

He said: “I’ll do any means and I’ll lower my standards to help my family.

“We’re getting Christmas presents bit by bit, but we have got to watch what we are getting so we don’t run out of electricity because up here the weather is pretty bad.

“If the electricity does run out, the only thing we can really do is try to stay in the one room.”

Home Start Caithness said the cost-of-living crisis was hitting those in the county very hard.

Fiona Carlisle, the charity’s manager: “The biggest worry [for families] is how much things will cost, when will this come to an end and what will have to give?

“And then there’s the worry that people will have to put themselves into financial difficulty just to keep their children fed and warm.”

Joan Lawrie, project manager at the Highlands and Islands Climate Hub, said community-owned windfarms were in the planning stage.

She said: “We have significant numbers of windfarm renewable schemes, but each of them are owned by a supplier.

“By communities being in charge there would be a degree of enterprise so that any profits would come back into the community rather than just a slice, which is what we are getting at the moment.”