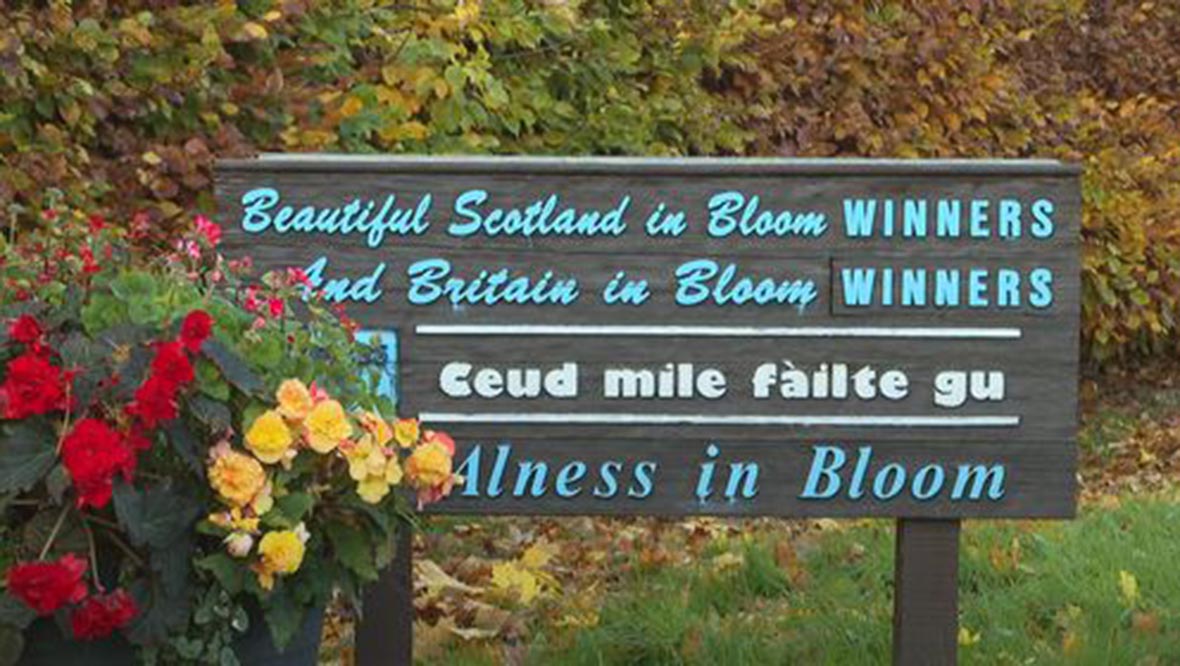 Alness and Invergordon are among seven Scots towns to receive taxpayer backing worth some £150,000 for initiatives aimed at encouraging communities to shape how best to deal with the problem at street level.

Government officials and residents from the two towns are excited by the prospects, with housing, food supplies and green energy likely to feature as priorities.

Councillor Maxine Morley-Smith, of Highland Council, said: “My priority’s always been, especially for Invergordon, to improve the economy, improve the housing, and all of that but make it more sustainable.

“For instance, in our council housing estates we still have storage heaters in lots of properties and people just can’t afford to heat their homes. So, to deal with energy poverty in homes is really a priority of mine.”

A leading architect will oversee the project and the Climate Action Towns initiative aims to empower and support communities in their quest.

The initial response has been largely positive in the Highlands, with one thriving Alness business hitting the ground running.

Carolyn Wilson, who runs Dalmore Farm, said: “We’ve always had the ethics in our business that we would try and sell as much food, especially that was grown locally.

“And all of our suppliers, we look at how little our carbon footprint can be and that can come down to things like suppliers sharing delivery services, so that our suppliers work together to make sure that they’re both not coming to us, that one will pick stuff up from the other and deliver together.”

Meanwhile, Joanne Allday, senior executive at Port of Cromarty Firth, said: “I’m really excited about the announcement of the Climate Action Towns and the fact two of them are in our area is just an unbelievable opportunity.

“It dovetails perfectly with what we’re doing with Opportunity Cromarty Firth. We’re already working regionally on decarbonisation and now we can add in the society angle, and by working together we can achieve a whole lot more.”