Headteacher at UK's most remote school retiring after 'last adventure' 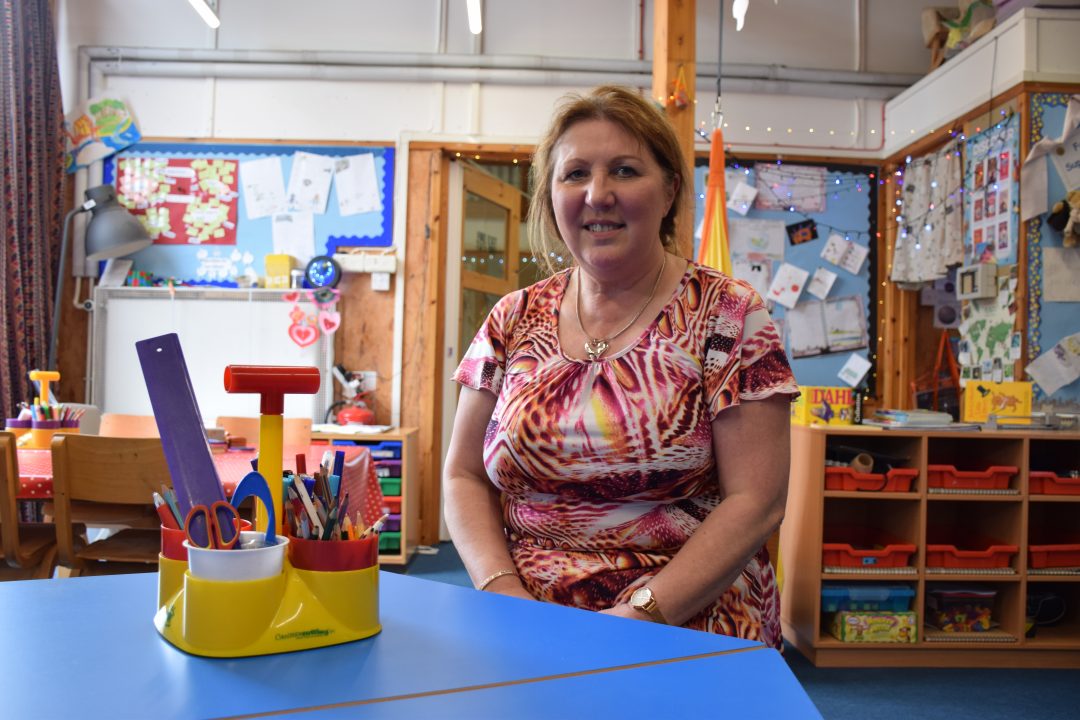 The headteacher at the UK’s most remote primary school is retiring after almost three years in the job.

She took on the role in Foula for “one last adventure” having previously leading one of the biggest schools in Greater Manchester.

“You have to be ready to teach in a totally different way. It’s a learning curve. You work much more with your own philosophy than anyone else’s expectations.

“Foula is an adventure, it’s a wonderful place. The people are so warm and welcoming and it’s an absolute joy to be here.”

Ms McPherson has cemented her place in the local community. She cooks lunch for the children every Friday and has learnt the fiddle, taking part in music nights with the islanders.

But how do you tailor a curriculum for just four children of different ages?

“Really, it’s like running four separate interventions all the time.

“One of the things we’ve evaluated ourselves as doing very, very well is personalisation and choice, which is one of the key quality indicators for teaching and I think it’s something we do particularly well in this school because everything we do is tailored to that child – for each one of them, all day, every day.”

As a result of her experiences on Foula, Ms McPherson knows it is going to be emotionally difficult to leave the island following her retirement.

“I wasn’t sure how long I would last when I got here but I’m going right up to my retirement, so I’m obviously very happy here.

“I’m going to miss these families immensely. But I’m not going to cut my ties with what I would call the pinnacle of my career.”

Despite the sadness, however, Ms McPherson is looking forward to some aspects of life on the mainland.

“Shops, that’s my fix when I go home,” she says, smiling.

‘Beverley features in a one-off Scotland Tonight documentary that looks at life on Foula.