The first polar bear cub to be born in the UK for 25 years will be taken to Yorkshire Wildlife Park on Wednesday. 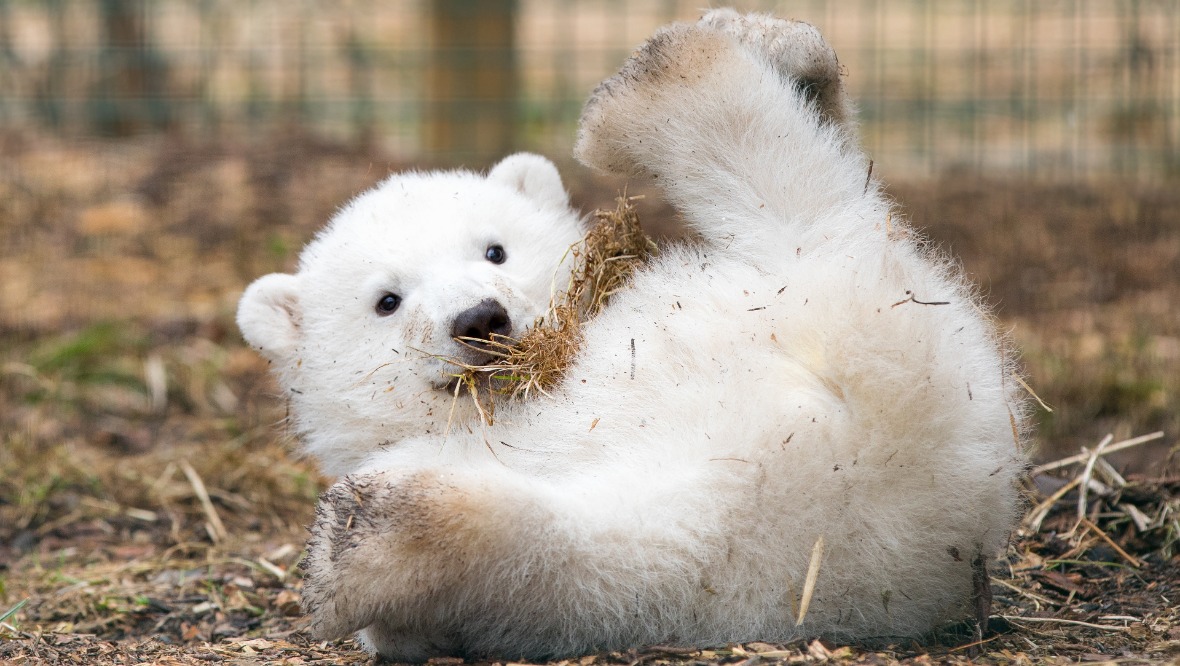 The first polar bear cub to be born in the UK for 25 years is set to move from his home in Scotland to a park in England.

Hamish, who lives with mother Victoria at the Highland Wildlife Park near Aviemore, will move to Yorkshire Wildlife Park in Doncaster on Wednesday.

He will join Victor, Pixel, Nissan, Nobby and Rasputin at Project Polar, a twelve-acre network of lakes and reserves at the recommendation of the European Endangered Species Programme.

Polar bears usually stay with their mother until they are two or three years old before moving on.

Staff at the Highland park say the “playful” young polar bear will be “missed by everyone” at the facility.

Rachel Williams, senior animal keeper at Highland Wildlife Park, said, “It has been an incredible two and a half years watching Hamish grow. He is a very playful bear who will be missed by everyone here at the park.

“Hamish has made a tremendous impression on the thousands of people who visited the park since his birth and helped to highlight the threats many species face in the wild.

“It is exciting to see him moving on and playing his part in the European Endangered Species Programme.”

Hamish’s mother Victoria and father Arktos could be paired up again next year as part of the Highland Wildlife Park’s breeding programme.

Rachel added: “We’re sure Victoria will appreciate some peace and quiet before any next steps in the breeding programme. All being well, we hope to pair her with Arktos again next year.”

“We are looking forward to Hamish’s arrival and are sure he will settle in quickly to life with his new family who, like him, are active, charismatic and visitors’ favourites,” he said.

“Our conservation work is vital to securing their future and Hamish will help us understand more about their habits and behaviour.”