No one has ever been arrested over the shooting of the Nairn banker on his doorstep in 2004. 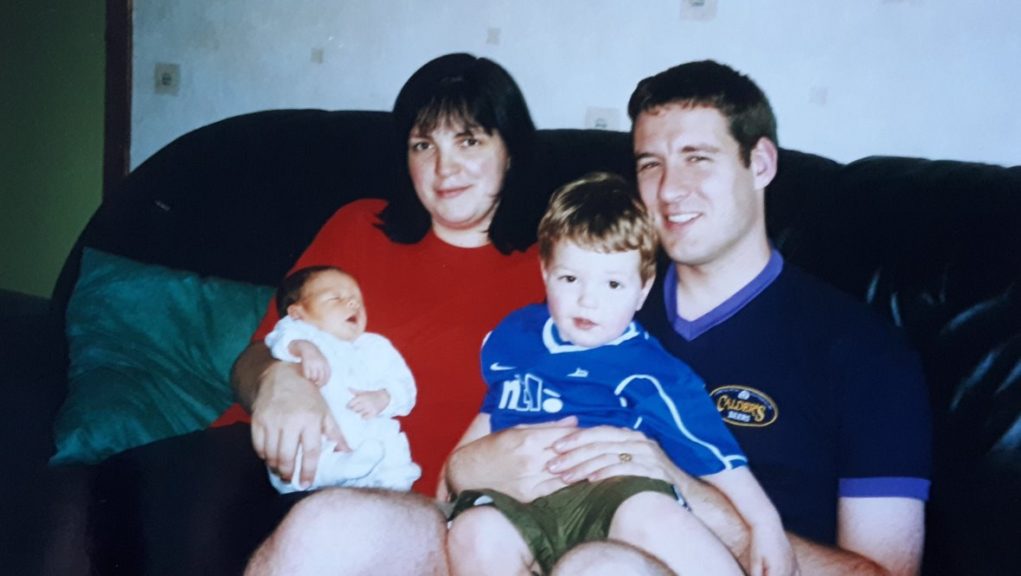 A fresh plea for information has been issued on the anniversary of Nairn banker Alistair Wilson’s murder.

Police say the investigation remains active 18 years since the 30-year-old father-of-two was shot on the doorstep of his home.

There have been no arrests and still no motive has been established.

The family had enjoyed an afternoon walk with friends in nearby Culbin Forest hours before the shooting.

Back home, at 7pm Veronica Wilson answered the front door to a mystery caller who asked for Alistair by name.

The couple briefly discussed a mystery envelope that Mr Wilson was handed. On returning to the door, he was shot.

An ambulance arrived within six minutes of a 999 call but Mr Wilson died shortly after arrival at Raigmore Hospital in Inverness.

Just over a week later, a council road-sweeper sucked up the murder weapon – a vintage Czech-made automatic pistol – from a drain a mile from the murder scene.

The National Crime Faculty’s Centrex unit, established in the wake of the Yorkshire Ripper case, was recruited to help build a profile of the killer.

Police revealed on TV’s Crimewatch they were hunting an Aberdeen-bound bus passenger who resembled Mrs Wilson’s description of the killer.

He was thought to be aged between 35 to 40. He was stocky and wore a baseball cap.

Addressing reporters at a news conference outside police HQ in Inverness a few days later, Mrs Wilson said: “My life has been torn apart.”

Nairn’s provost at the time of the 2004 tragedy says there is still deep sympathy among the community for Mr Wilson’s family.

Speaking this week, Sandy Park said: “My thoughts are still very much with Alistair’s widow and two sons.

“They’ve gone through this 18 years not knowing what happened to their dad or their husband.

Detective Superintendent Graeme Mackie of Police Scotland said: “The investigation is active and we continue to investigate any new information we receive.

“It cannot be stressed often enough that this crime has left a family devastated and we’re committed to finding the answers and bringing the offender to justice.”

He added: “Our thoughts are with Mr Wilson’s family at this difficult time of the year.”