Former postmaster tells inquiry he was made to admit 'false accounting'

The Post Office Horizon IT inquiry heard on Wednesday how Peter Worsfold was left feeling ‘worried and devastated’. 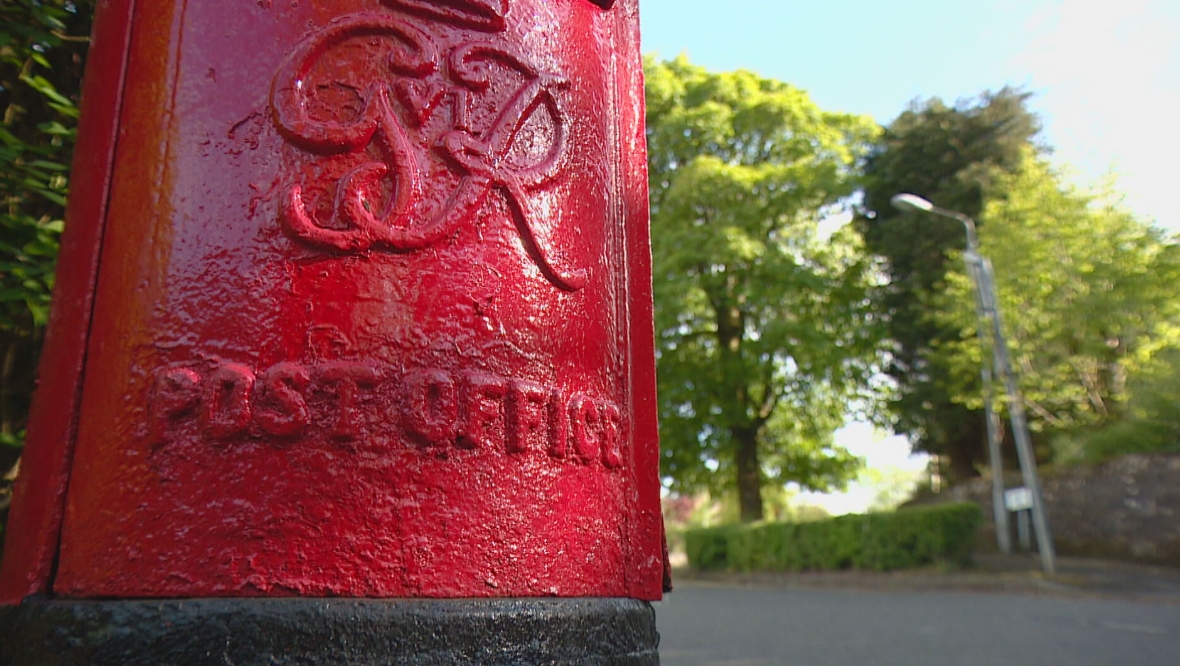 A postmaster from Inverness has told an inquiry that he was encouraged by security guards who visited his home to sign a document admitting false accounting.

Peter Worsfold, 77, told the Post Office Horizon IT inquiry in Glasgow on Wednesday that he was notified of a £20,000 discrepancy in 2001.

The former postmaster revealed that it took three months before the Post Office flagged up the issue, and he was then suspended after he was unable to locate where the funds had gone.

Following this, Mr Worsfold was visited at his home by two security guards who claimed to have the same “jurisdiction” as police officers, who gave him a few hours to pay the outstanding balance or face charges of false accounting, theft, and fraud.

He told the inquiry: “Two security officers visited my home.

“They told me they had the same jurisdiction as the police and cautioned me.

“I don’t know on what authority they cautioned me, I was just told I was being charged on false accounting and fraud.

“I was very worried and devastated. They told me that If I signed a statement admitting to false accounting and if I paid the shortfalls then the other charges would be dropped.

“They wouldn’t allow me to have a lawyer, they said I could have a friend, but they couldn’t speak.

“If I admitted to the false accounting, they said the other charges would be dropped, and no further actions were to be taken, as long as I paid back the money that was outstanding.

“They said the other charges would probably carry a sentence of imprisonment.

“I agreed to their terms. I was very worried because of my children. There would be nobody to look after them.

“They gave me a couple of hours to raise the money and then they returned, and I paid them over the money and signed the statement.”

The Scottish Criminal Cases Review Commission (SCCRC) wrote to 73 people in September 2020 with criminal convictions who had potentially been affected by issues arising from the Horizon system.

It was first rolled out in some post offices around 1999 and used by subpostmasters for tasks including accounting and stocktaking.

From an early stage it appeared to have significant bugs which could cause figures to be substantially misreported.

After the Horizon system showed cash shortfalls at branches, Postmasters across the UK were held responsible for the missing money because they supposedly had sole control of the accounts.

It led to many being sacked, going bankrupt or even sent to prison.

The inquiry, overseen by Sir Wyn Williams, continues on Thursday.