Father and son stranded at Cairngorms bothy in blizzard conditions

Man in his 30s and 14-year-old boy were found by Braemar Mountain Rescue Team at the Sheilin O'Mark bothy near Loch Muick. 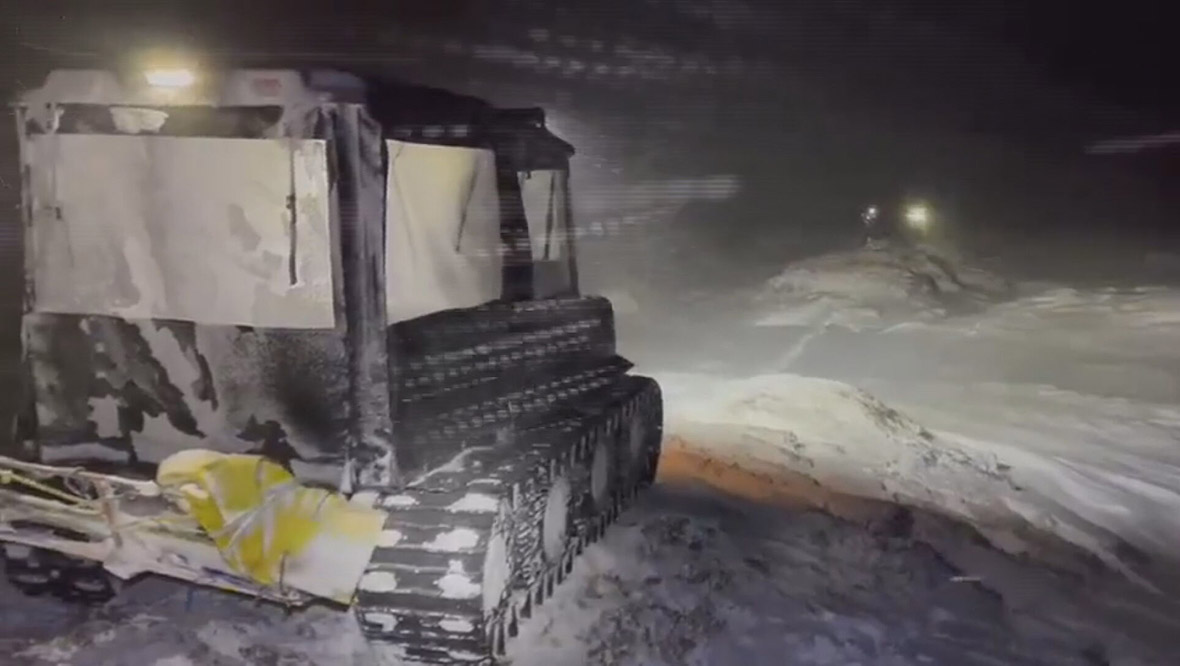 A father and son were rescued from a bothy in the Cairngorms after they were left stranded in blizzard conditions.

Mountain rescuers embarked on a 12-hour mission to bring them to safety on Saturday.

The man, in his 30s, and his 14-year-old son, were found by Braemar Mountain Rescue Team at the Sheilin’ O’Mark bothy, near Loch Muick.

They had set out walking on Thursday, before the alarm was raised on Friday when they did not return home.

Many parts of Scotland experienced snowy conditions at the end of last week as Storm Eunice swept across the country.

Matt Smith, of Braemar Mountain Rescue Team, said: “If you hit the outdoors you need to think about what you’re going to face and see that day.

“You need to be committed and capable – not just for what you’re going to do – but what might happen if things go wrong.”

Braemar Mountain Rescue Team dispatched an all-terrain vehicle to bring the father and son to safety at the weekend.

A Police Scotland spokesperson said: “We received a report raising concern for two overdue walkers, males aged 40 and 14, in the Glen Muick area of Aberdeenshire around 6pm on Friday, 18 February.

“Both were found in the Sheilin’ O’Mark bothy in the area around 7pm on Saturday, 19 February and returned safely off the hill by the Police Scotland and Braemar mountain rescue teams.”